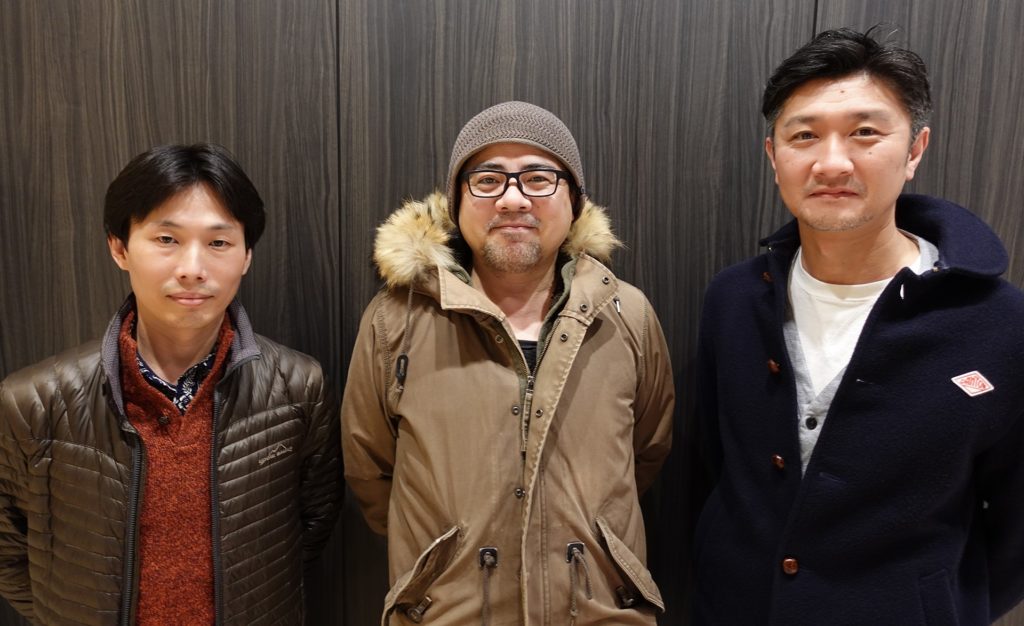 In an article published on IGN Japan, Keiichiro Toyama, the studio’s founder and creator of the original Silent Hill and Gravity Rush, shared some details about the in-development title, stating that it will be “an action-adventure game that will appeal to fans of my previous work,” and include “battles and story elements” fans have come to expect from the games he produced at Sony’s Japan Studio and Konami.

When asked whether the new title would be closer in tone to the visceral horror of Silent Hill or the adventurous, anime aesthetic of Gravity Rush, Toyama said “If anything, this will be more of a horror-oriented game. But we will focus on making this a broader entertainment experience, rather than a hardcore horror game.”

Regarding which platform the new game will release on, Toyama said, “We are developing with PC as the lead platform, but we hope to release the game on as many console platforms as possible.”

According to Bokeh cofounder and producer Kazunobu Sato, the new title is in the early stages of development and is being developed by a “fairly large” team. Said Sato, “We’re just entering prototype development, and development will probably take nearly three years. So, we hope to get this game into your hands in about three years from now.” 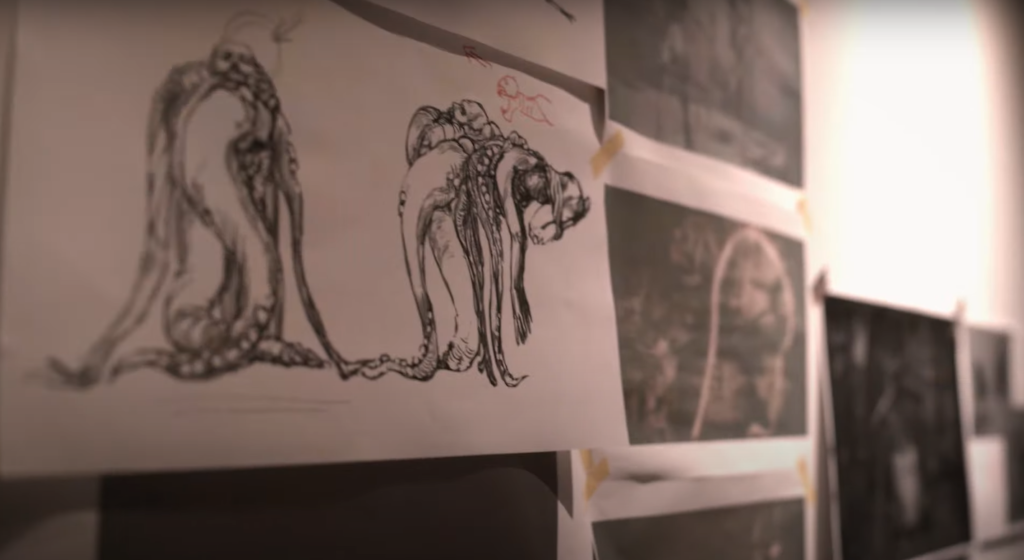 Toyama said he decided to found the studio as a result of working remotely due to the COVID-19 pandemic and turning 50, which motivated him to think about his future in the industry and a desire to become independent. He reached out to fellow Japan Studio collaborators Sato (producer on the Siren series and The Last Guardian) and Junya Okura (lead level designer on the Siren and Gravity Rush series, and the trio founded Bokeh Game Studio, with Toyama as Creator, Sato as Producer and Okura as Game Director. At first, they thought about developing smaller mobile games, but once the development team expanded to include “mostly veterans” it allowed them to increase the scope of their vision.

“I took a lot of inspiration from genDESIGN,” said Keiichiro Toyama, citing the studio founded by Ico creator Fumito Ueda, another Japan Studio alumnus. “Ueda told me so much about his experiences that it inspired me to follow suit.”

Even though 2023 might seem like a long time to wait, Sato and Bokeh Game Studio business development manager Yohei Hart encouraged fans to follow the studio’s newly launched Twitter and Facebook accounts for behind the scenes development updates. “When you work at a major studio like Japan Studio, there is a limit to what you can share publicly, so now that we are free from those restraints, we’d like to take the opportunity to share as much as we can … so that the audience can see how the game comes together over time,” explained Sato. “We hope it might help people to not forget about us.”