Shinji Mikami on Resident Evil 7: “It was Crafted Beautifully” 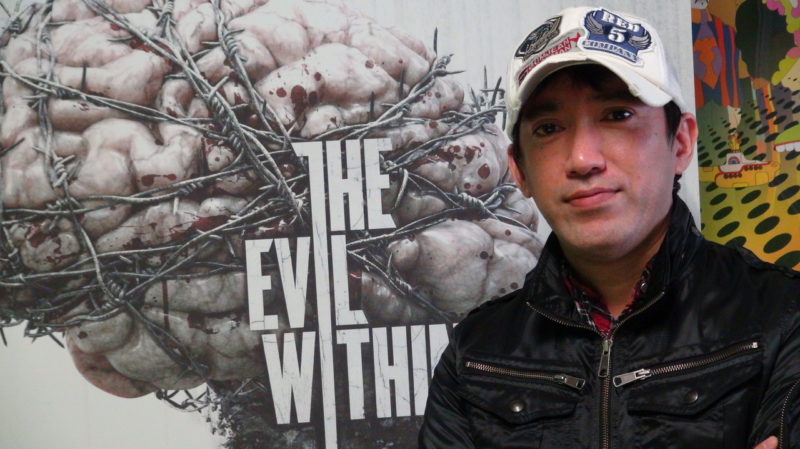 Wow, this is actually way cooler news than it might seem on a surface level.

Shinji Mikami, who is widely regarded as the father of the survival horror genre, and also the creator of Resident Evil (as well as having a hand in many other classic horror franchises, like Dino Crisis, Devil May Cry, and most recently The Evil Within), has really had nothing to say about his creation over the last few years. Mikami actively avoided playing Resident Evil 5 for years, and his project The Evil Within was created as a direct response to Resident Evil diverging from his original vision. Surprisingly however, during an interview with IGN, Mikami was asked about his thoughts on more recent horror games and he sighted Resident Evil 7 specifically as something he enjoyed, saying:

I keep an eye on (other horror games) about as much as an average horror game fan. In terms of recent games, Resident Evil 7 was crafted beautifully.

That must feel nice for members of RE7‘s development team, who were striving to match Mikami’s original Resident Evil more than any other title in the series. Of course, many of RE7‘s team members have been working on the franchise since the beginning, but hearing an old friend who had previously been pretty… transparent about what he thought of the direction you took his baby praise what you’re doing must feel like you did something right.

In other news, Mikami also discussed his work on The Evil Within 2 in the same interview (as he is not directing this title, instead falling back into a Producer role with The Assignment/The Consequence director John Johanas stepping forward for the sequel). While he largely seems laid back during the interview, it’s still worth checking out, with Johanas answering questions about the world of TEW2 more directly (I didn’t really notice any new information, but if you want to read it for yourself, it’s the linked Source).

Fingers crossed for The Evil Within 2 fixing some of my personal issues with the original game (story-wise, as a game itself I loved it, and still play it pretty often).