S.T.A.L.K.E.R. 2: Heart of Chornobyl: Development Halted, Title Changed Due To War in Ukraine 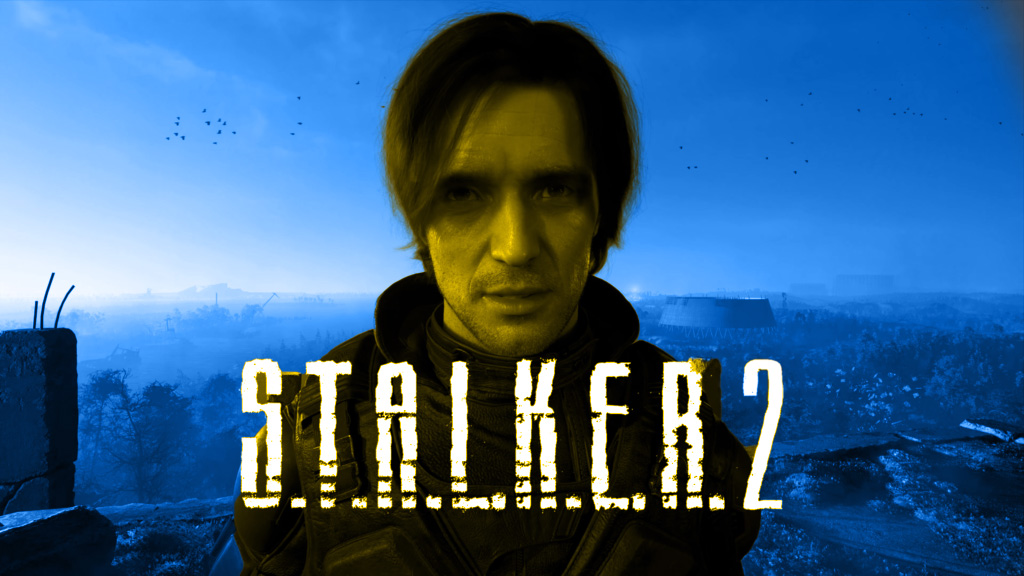 The development of S.T.A.L.K.E.R. 2 has been halted indefinitely due to the war in Ukraine. Now they have also changed the game’s name to S.T.A.L.K.E.R. 2: Heart of Chornobyl to send a message.

GSC Gameworld, the Ukrainian developers of S.T.A.L.K.E.R. 2, recently announced that work on the game was currently halted. This is, of course, due to the armed invasion of the Russian Federation into the studio’s country.

A short video was published on their YouTube channel describing the situation.

This video is our answer to “How are you guys?” question.
Now we are striving to help our employees and their families to survive.
The game development shifted to the sidelines.
But we will definitely continue.
After the victory. 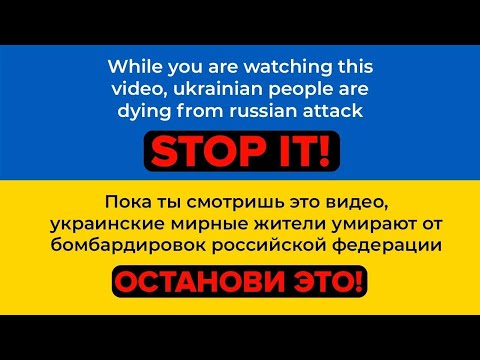 Via Twitter, GSC Game World has also reached out to other studios and the general public to participate in their support of Ukraine. People Can Fly, Crytek, Bungie, CD Projekt Red, 11 bit studios, as well as other studios have joined together in their calls for support.

The Russian Federation has declared war on Ukraine.
The future is unknown, but we are sure of our Armed Forces and country.
We ask all: do not stand aside and help those in need.

GSC Game World has changed the game’s title to S.T.A.L.K.E.R. 2: Heart of Chornobyl over on its official Steam site. The reason behind this appears to be that the previous way of writing was using the Russian spelling, though there is no official confirmation on this.

With current events being as they are, changing the spelling to the Ukrainian “Chornobyl” to reflect Ukraine’s independence and sovereignty seems understandable. PC Gamer has written an insightful article on the topic of Ukraine and Russia’s history and why the use of one language over the other is a subject that matters. You can read the article here.

Of course, the game’s further delay is not of importance right now in the grand scheme of things, but we still wanted to give you an update on the matter.

We hope for the best for the employees of GSC Game World, their families and friends, and all other people in Ukraine who are in danger for their lives at this moment.