Rumor: Resident Evil 7 to be shown at E3, going back to horror - Rely on Horror

Rumor: Resident Evil 7 to be shown at E3, going back to horror 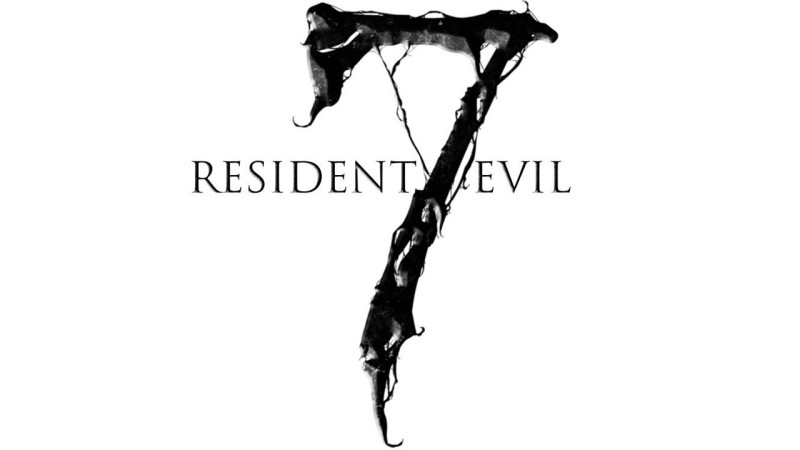 Dr. Serkan Toto, CEO of Tokyo-based gaming consultancy Kantan Games, tweeted out today some exciting tidbits concerning Resident Evil 7, the as-of-yet unannounced (but known to be in production) next entry in the series.

2) They will show it at E3. The RE7 team hired Jordan Amaro, a designer who previously worked on MGS V and P. T. at Kojima Productions. /end

This news seems to parallel Capcom’s deceleration of a “full assault” for the RE series before year’s end, and the news that Capcom is bringing the series back to its roots is something they’ve been promising since Resident Evil 6‘s critical failure (while the game sold extremely well, it was met with mixed to low scores from critics and fans alike). Since then, Capcom has talked about taking inspiration from hits like The Last of Us and Tomb Raider for the future of the series, while leaning more heavily on RE‘s horror origins.

You can already see a great deal of Last of Us influence in last year’s Resident Evil Revelations 2, which features many mechanics lifted almost wholesale from the title (including stealth, a brick/bottle tossing mechanic, work benches for upgrading firearms, and even crouching to see enemies through walls among other things). Toto also mentions that Jordan Amaro, former Kojima Productions designer who worked on both Metal Gear Solid 5 and (more exciting for us) Silent Hills’ Playable Teaser, or P.T., has been brought onto Capcom’s team for RE7. This is amazing news, if it’s true, and something that they would definitely want out there considering the critical acclaim for the latter title.

Lastly, he mentions that not only will the entire game be going back to the horror roots of old (unlike Resident Evil 6, which only had horror sections), but that we should consider it “(essentially) a clean slate”. I’m getting Resident Evil 4, soft reboot vibes from this. RE4 disentangled itself from much of RE‘s continuity, only bringing in the most base elements (like characters and some minor history) but due to the enormous time gap between the previous furthest point in the timeline (Resident Evil: Code Veronica X) and RE4, basically any history the characters had was new (Leon now not only knew that Ada had survived the events of RE2 now, but was also a special secret service agent with a whole new history between him and other characters in the universe, including Wesker and an all-new character, Jack Krauser). RE4 also brought in an entirely new, unrelated threat with Los Illuminados and Las Plagas, which kick-started a whole new, zombie-less era for RE. It’s very possible that Resident Evil 7 will be going for a similar tactic of starting over from scratch, without tossing out what history there already is; perhaps even with another huge leap in time. It’s also interesting to note that RE7 is in exactly the same place as RE4, the first title to follow a trilogy, and potentially the start of a new one.

It’s a very exciting time to be an RE fan, and we’re going to have eyes on the prize this year at E3 to keep you updated as soon as possible! My fingers are crossed that this news is true, and that we’ll be seeing something all-new (and terrifying) coming our way soon!