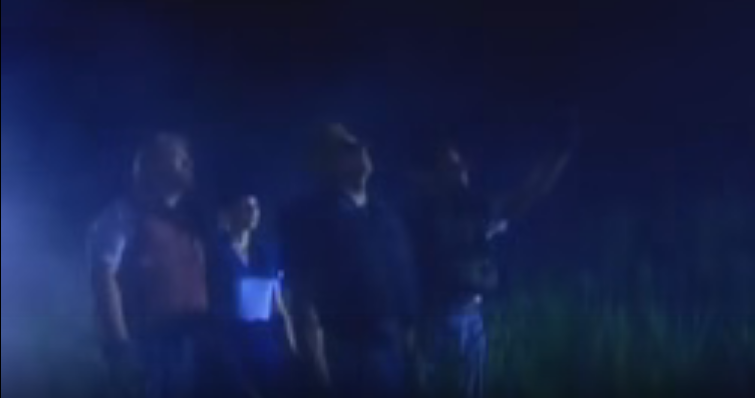 Resident Evil has a neat history with live action ads. The very first game obviously has its unbelievable live action opening and ending sequences, that somehow get even worse in the uncensored version. Resident Evil 2 had kind of an awesome (if still silly) set of live-action commercials that were even directed by the king of the dead himself, George A. Romero, and Resident Evil 5 had the fantastic Fear You Can’t Forget viral video campaign that… really didn’t have much to do with the tone of the actual game (but got me hella hyped for it back in the day). RE6 had the Cries For Help ads, Revelations 2 had the Concept Teaser… so live action is sort of ingrained into RE at this point. Oh, and how could I forget this nightmare inducing Resident Evil 4 ad… it needs no describing.

Looks like Resident Evil VII: Biohazard will be no exception, as we’re greeted to a fun new trailer that feels so much like the live-action videos of old, and the fact that the trailer itself is called Horror Comes Home is even better. Check it out. 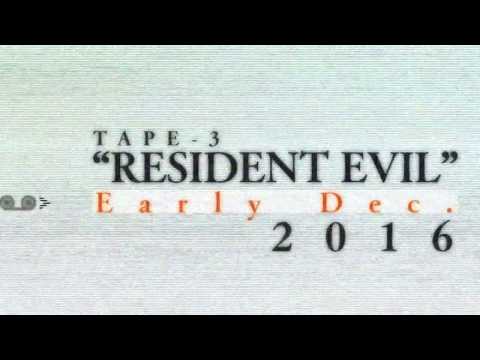 I love the switcheroo in this, as it obviously feels like the trailer is going to mimic the classic RE Head Turner moment, but learning that we’ve actually been seeing through Jack Baker’s perspective is an awesome way to fake us out, even for such a short video. You can also see a blood spatter form a 7 just before it cuts to black. Even better, it ends up being a wonderful throwback to Resident Evil‘s very first moment, the live-action intro movie, that shows Chris Redfield get barreled down upon by an unseen creature, from its perspective. I’ve got tingles, my friends. 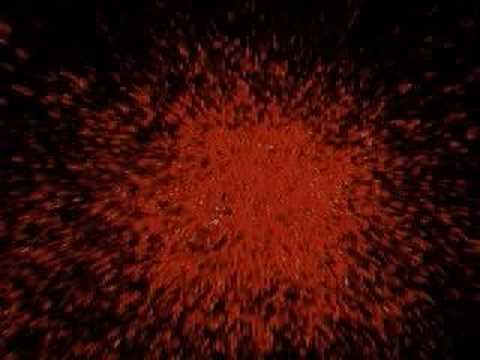 Here’s hoping we get the upcoming Tape 3 Trailer and demo update tonight at the VGAs, although I’m betting on them showing up during PSx this weekend instead. Fingers crossed, at least.