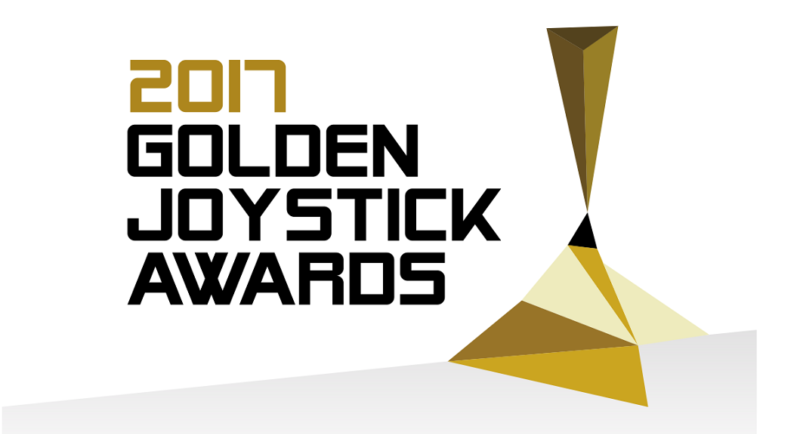 While we wait for the VGAs in December, it’s worth checking out all of the other video game awards being handed out this time of year as well. The Golden Joystick Awards are probably one of the better known examples, and not one but two horror games took home awards this year. For the most part, Zelda: Breath of the Wild, Horizon: Zero Dawn and Cuphead swept all the bigger awards (performance, audio, game of the year, etc), but Resident Evil 7 and Friday the 13th managed to score wins for themselves.

Resident Evil 7: Biohazard took home “Best VR Game”, which is honestly pretty impressive considering it’s only available in VR on PS4, not PC. I played through RE7 both in and out of VR, and while I wish it had handled cutscenes a little better, it’s simply one of the most incredible horror experiences of all time in VR. Being enveloped in RE7‘s world that way is overwhelming and terrifying, even after I already knew about all the best jumpscares. This award is definitely well earned, and I hope we haven’t seen the last of Resident Evil in VR (good god the thought of playing through REmake 2 in VR… be still my heart). From my review:

RE7 is pure and simple a different experience in VR than it is out, as even the smallest elements of the world become larger than life in virtual reality. A simple staircase leading down becomes a dread-filled journey into the abyss, Jack Baker’s hand reaching across your vision to spin you around to face him becomes startling and yelp-inducing, and even something as totally mundane as wading through water or crouching through tall grass becomes claustrophobic and unnerving.

Next up is Friday the 13th: The Game, which scored “Best Indie Game”. That’s kind of insane considering it was going up against Cuphead, which is more or less the darling for that category this year (although maybe none of the voters were able to beat it?). Friday the 13th overall was a pretty exciting accomplishment, finally giving players the slasher multiplayer game of their dreams. With direct input from Friday the 13th alum like Tom Savini, score by the film’s long time composer Harry Manfredini, and Jason himself portrayed by fan-favorite Kane Hodder, it’s instantly nostalgic and recognizable to fans of the film franchise. While the game had some launch issues, the dedication of its team and the love and care put into recreating this icon of horror faithfully is absolutely deserving of this award. From our review:

I’m a firm believer that multiplayer horror as a game genre can work. The element of fear can absolutely thrive in a multiplayer environment where there is permadeath. Games like Damned, Dead Realm and Dead by Daylight are all multiplayer horror games that I appreciate on some level, but none of them have gotten close to the consistent level of quality, fun, and terror that F13 achieves. Hearing the rising theme (by returning series composer Harry Manfredini) of F13 as Jason draws near excites as much as it terrifies. As just like in the films, those in Jason’s spotlight are overcome with fear and make mistakes, shortening their lifespans.

Oh yeah, The Last of Us: Part 2 also received an award for “Most Wanted” game of 2017. That’s cool I guess, and I have no doubt that it will not only be good, but possibly 2018’s Game of the Year, it still feels weird to give out rewards to things that aren’t out yet. Visions of the wall of awards No Man’s Sky won prior to its dead-in-the-water release flash before my eyes.