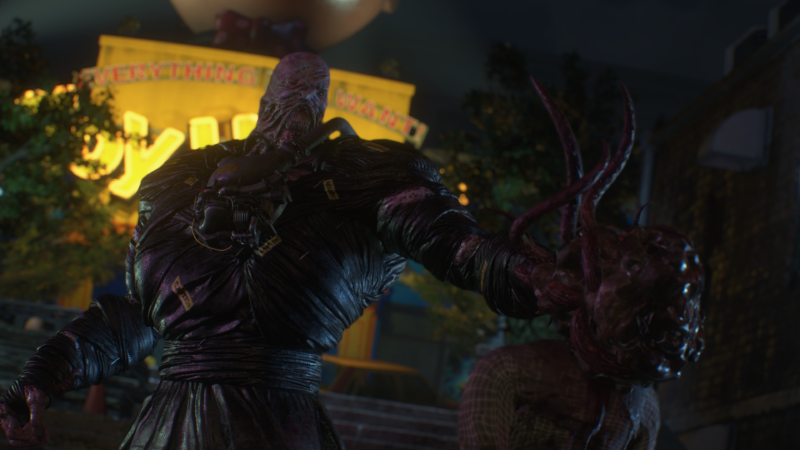 As we enter the final few weeks before Resident Evil 3 Remake releases (15 days to be exact!) Capcom is starting to ramp up the hype. With the release of the Raccoon City demo today and the upcoming Resident Evil: Resistance beta on the 27th, Capcom has also created a handy “Incidents in Raccoon City” map that showcases both locations and events across both Resident Evil 2 Remake and Resident Evil 3 Remake. It’s actually pretty cool, and you can see just how close to things you really are in the demo. I hadn’t even realized, but turning around and looking behind you as soon as you exit the subway, you can actually see the R.P.D. the next street over.

Along with the map, which is lightly interactive, you also get a breakdown of specific events and when they occur. For instance, this confirms that Carlos arrived in Raccoon on the 26th of September, meanwhile, our story as Jill Valentine didn’t start until the 28th. Afterward, Leon and Claire arrived on the 29th and carry out the events of RE2. The timeline teases things to come, stating “Witness the thrilling conclusion to their stories with your own eyes”, lining up with the fact that we have yet to see much set after RE3‘s original midway point. It’ll be interesting to see how Resident Evil 3 Remake deviates from the original game, as it’s already made significant changes to the original story (much more so than RE2 Remake had) — but odds are good we’ll still be following the same basic structure and visiting the same general locations.

On top of this, Capcom has also released a sort of ‘Lore Catchup’ video, the Resident Evil — Raccoon City Incident Report. This video, narrated by Resident Evil UK community manager Kat, explains the events between the start of Resident Evil 0 and Resident Evil 3 Remake. It’s actually pretty cool to see the progression of each game one after the other, and the video’s editing is pretty great as well. Reminds me a lot of the old Wesker’s Report videos from back in the day, actually. 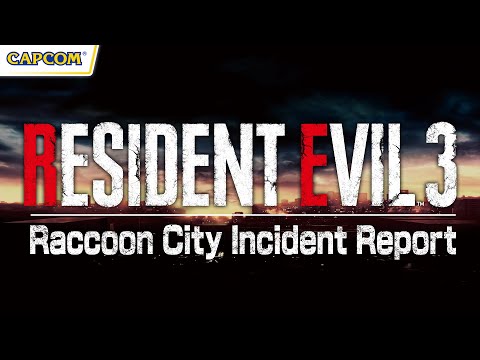 The hype is gettin’ pretty real friends. Resident Evil 3 Remake (along with Resident Evil: Resistance of course) releases on Xbox One, PlayStation 4, and Steam on April 3rd, and the demo is now available for all of you to enjoy!