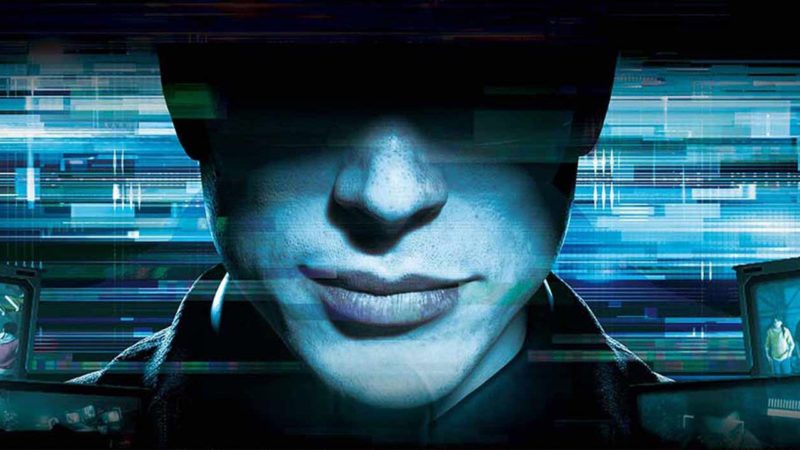 So it’s been a wild couple of weeks with high temperatures and deep concerns from fans in regards to the latest Resident Evil game, Project REsistance. The asymmetrical multiplayer game blends REmake 2’s engine and design with Arcadey co-op and a Fable Legends (F) inspired 4 vs 1 design. Fan reactions have been… mixed for the most part. I’m looking forward to it, I love Raccoon City as a setting, and nothing I’ve seen has looked objectively bad, just different. While there’s still a little bit of a wait before the closed beta begins, and probably before we learn much more about what the whole game is (Project REsistance is a working title still), PlayStation.Blog got to sit down with producer Masachika Kawata. You can read their full interview here, but much of the information is more or less known, and there’s one part in particular that stuck out to me:

PlayStation.Blog: How was Project Resistance born and what was the idea behind it?

Masachika: When making the Resident Evil games, we thought about the joy we get from placing zombies in a level and seeing how that placement could scare players. Making players scared with a great game is always enjoyable for us and we wanted the players to have the same experience as us by giving them the chance to add zombies or traps to levels. That idea is what started Project Resistance.

By combining the co-op experience that forces players to face traps in a team-oriented environment and sprinkling in the Resident Evil elements/atmosphere, we thought we could create an interesting game experience.

PSB: Was this game planned to be an online game from the beginning?

Masachika: The version we showed at TGS 2019 was an online game mode, but we are fully aware that there many are Resident Evil fans that expect the story in the game. In an effort to satisfy our fans, we will have an offline mode that is focused on the narrative component.

PSB: Four player co-op brings back memories of Resident Evil Outbreak. Is this a remake of the original game?

Masachika: Some users think of this new game as a remake, but that isn’t true. The survivors being normal citizens is something we imagined from Resident Evil Outbreak. However, the existence of Mastermind is a big difference from Outbreak and we are developing this game in a different way.

That’s actually the first comment that’s given me pause. The idea that this is/isn’t an Outbreak successor (I’m not sure anyone has actually floated the idea that its a straight-up remake out there but sure) has bounced back and forth a lot, and him clarifying on it seemingly puts a nail in that coffin. That said, that’s not what concerns me — it’s more the wording in regards to the game’s single-player component. “In an effort to satisfy our fans, we will have an offline mode” is a really weird way to phrase it. Capcom has always been cagey in regards to information (just look at how producer Jun Takeuchi talks about RE8), and I’m sure that the language barrier doesn’t help, but this comes off as both “we weren’t expecting such an overwhelmingly negative reaction” and “maybe not a real campaign” as well. There’s no way to know until they tell us, but “offline mode” irks me. Umbrella Corps has an “offline mode”, but that is not a campaign. We’ll see, I guess.

There’s been lots of speculation as to what it could be, from the aforementioned Outbreak 3 (which technically isn’t completely shot down — that wouldn’t be a remake) to this all actually just being a component of REmake 3. The most likely answer until we hear differently, however, is to go with the assumption that it’s just a new story set in Raccoon City and featuring these new characters. There are dozens of stories set in Raccoon, and setting a new one in the post REmake 2 version of Raccoon makes sense. Plus, this very obviously is a budget title, not developed by Capcom, and is probably just a stop-gap to fill in the schedule while we wait for RE8, which is almost guaranteed to be next-gen. We’ve heard that Capcom wants a semi-annualized structure for RE games, which honestly they’ve been sticking to since about 2015 — every year since then has had either a port (sometimes multiple) or a new game altogether. The only year that skipped this was 2018, but it’s very possible REmake 2 was delayed out of it (reveal trailer is clearly for a much, much older build of the game than the demo shown on the E3 floor, Capcom talking about how they’d wanted to release on the anniversary but wanted more time to polish, the sheer amount of cut content, etc).

We’ll keep you up to date as information becomes available. There’s a PlayStation State of Play stream Tuesday, but odds are against more being shown there. My bet is on the VGAs this December, but we’ll see. Project REsistance does not currently have a release date, but will be releasing on Xbox One, PS4, and PC. 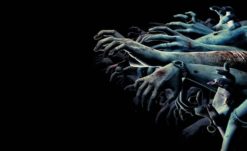 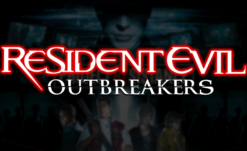 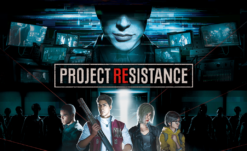