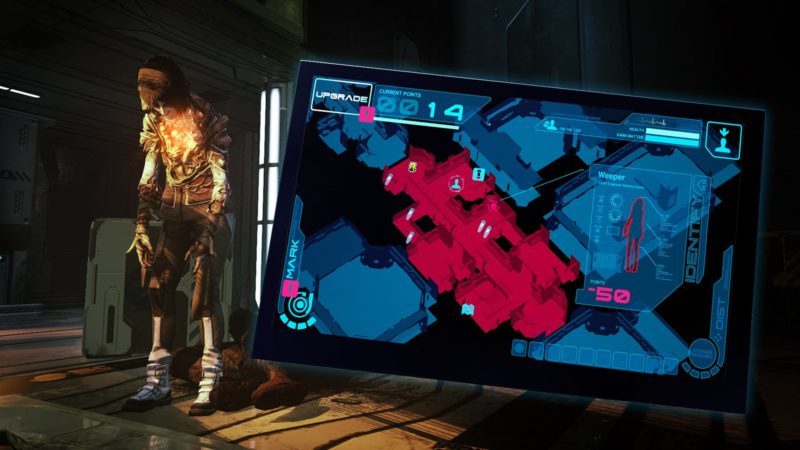 They say in space, no one can hear you scream. Aboard The Persistence, that isn’t exactly true. Like most spaceship horror games, you’re far from anyone who could help, but uncomfortably close to your former friends. The entire crew has gone mutant, and the only way to safety is through halls now haunted by their agitated bodies. The basic concept is nothing new, but perhaps the execution will be.

The first way developer Firesprite sets their game apart from the sea of spaceship stealth horror games is by tweaking a familiar narrative. The mutants in the hall are clones, not the exact shipmates main character Zimri Eder knew. Security Officer Eder is a clone as well, though she seems to have made it through the process slightly more intact than her peers. The problems with the ship are the result of a bad jump, landing in a black hole instead of the destination. Within the black hole, the ship’s systems continuously malfunction, turning the ship into a neverending hellscape. 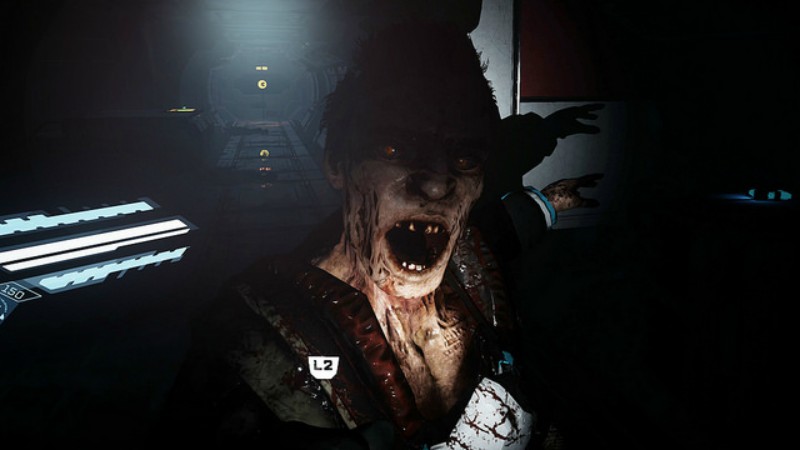 The Persistence utilizes roguelike elements, which means that this is basically a very fresh, modern take on a dungeon crawler. Death means heading back to the printer for a fresh body, but players have the chance to resequence Eder’s DNA to make her more powerful with every new clone. Eder’s clones come out as expected, but the computer responsible for the layout of the ship is fried. Because of this, objective locations will shuffle into new positions each time she re-clones or teleports within the ship. Items and enemies change with each fresh body, though Eder’s memories and skills come with her to help make each run more successful. 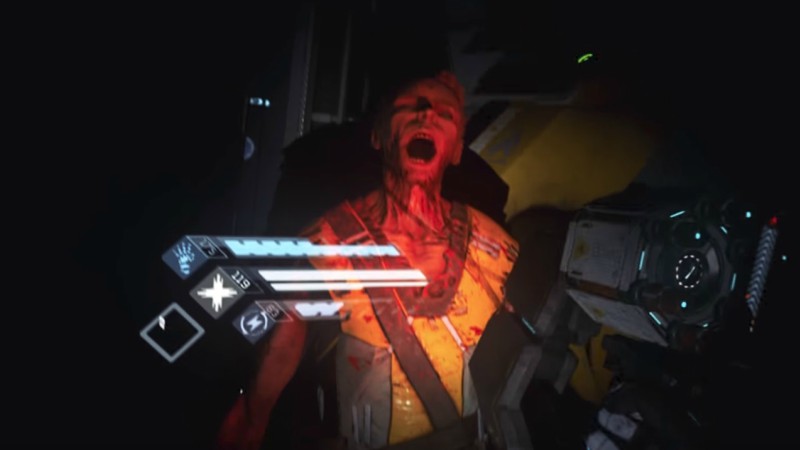 In another move pulled straight from the roguelike rulebook, the ship has environmental hazards that can either kill the player or be used as a trap to take out enemies. It also has real weapons scattered about, with more than twenty different options ranging from firearms to melee and dark matter. Nothing helps fight the mutant militia like friendship, though, and this is where Firesprite truly makes The Persistence an intriguing game.

Friends can join locally on a tablet or smartphone, hacking into the ship’s engineering system and controlling many functions to help the main player. They can unlock doors, disable traps, and lure enemies. As they help, they level up and gain new skills. Sometimes, those new skills come at a cost- and that cost is Eder. By creating and controlling enemies, the person controlling the Solex engineering system can kill Eder and gain new powers for themselves. At least in space, no one can hear you scream at your former best friend. 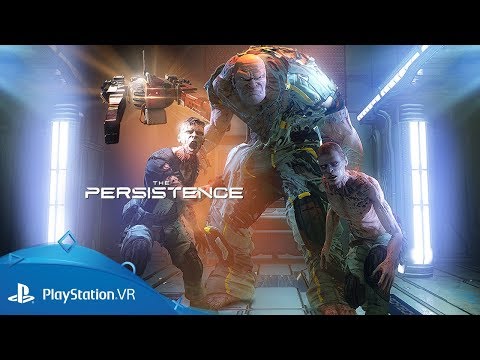