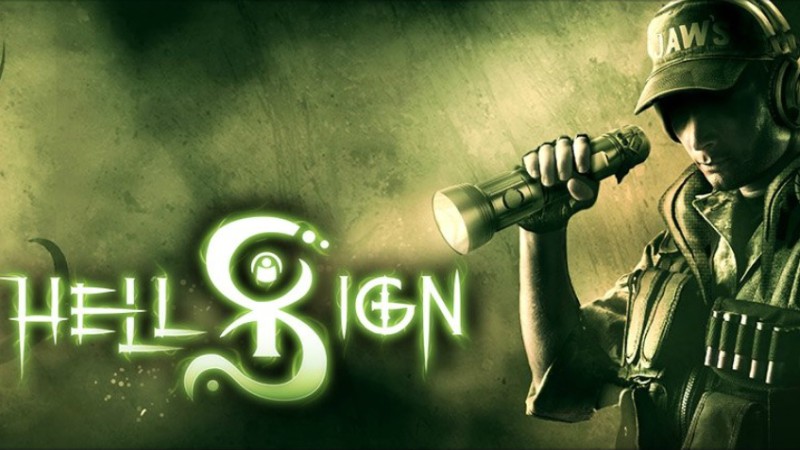 Indie developer Ballistic Interactive ran into a bit of a snafu with trademarking their game this year. It turns out that Rebellion, developer of Alien vs Predator and the Sniper Elite series, trademarked ‘hell hunter’ in January of 2017 for one of their own games. The name fits in with their Sniper Elite: Nazi Zombie Army series, so it is not strange that they’d have stumbled across the same phrase as Ballistic. Rebellion was the first to the trademark offices, though, so they get to keep the name. CEO Jason Kingsley was gracious when contacted by the team at Ballistic, according to Pete Skyking of Ballistic Interactive.

“Given the sticky situation, Jason was awesome. He not only personally replied to us, but handled it like a boss! He was open to working something out and helping us through the situation – but unfortunately, at the end of the day, as indies operating out of our savings our only two options were to change our name, or cut content. Needless to say, we had to change the name.”

Ballistic has settled on HellSign for their new title and issued a new trailer accordingly. The tiny indie team launched their project on Kickstarter in late 2016, carrying on to Steam Greenlight and social media once the campaign ended. Since then, nearly 10,000 people have wishlisted the game, waiting for its 2018 debut, and it’s easy to see why. HellSign is a character building game that pits players against supernatural forces in a small town, taking on contracts to clear the area of monsters, gaining points and upgrading equipment in the process. Each kill brings you closer to the ultimate terror, so build your character wisely. The developers’ introduction is fun, so I will leave it exactly as they’ve written:

Woken up with the vague memory of having died the night before in a drug-induced state of delirium while on a dangerous job. There is a fresh brand upon your skin, a brand you do not remember, but which causes you great unease.

You find yourself following a bloody track where strange sightings have been recorded, from spectral women beckoning people into the fog, to spiders as large as wolves… Australia is a dangerous place to live in.

While forced changes of plan are never enjoyable, the new name sets the game apart a bit, and the news brings HellSign back in front of players who might have forgotten it since 2016. Getting to have a supportive conversation with a larger company’s CEO must have been encouraging for the team, as well. It’s not a process many would be keen to repeat, though, so they’ve sent out this advice from Alex Tutty, head of the Computer Games Department at London law firm Sheridans:

“My advice to indies would be to perform a search on the trademark registers – they’re all online. Do it as soon as you think of a name. Then do it before you release. If you’ve got a really good name, and you want a line in the sand, look at getting a registered trademark in a respected but cheap territory – we’ve done it for lots of studios in the UK, and you can go through the whole process for around £500 including legal fees.”

HellSign is slated to release in Q2 2018 on Steam.