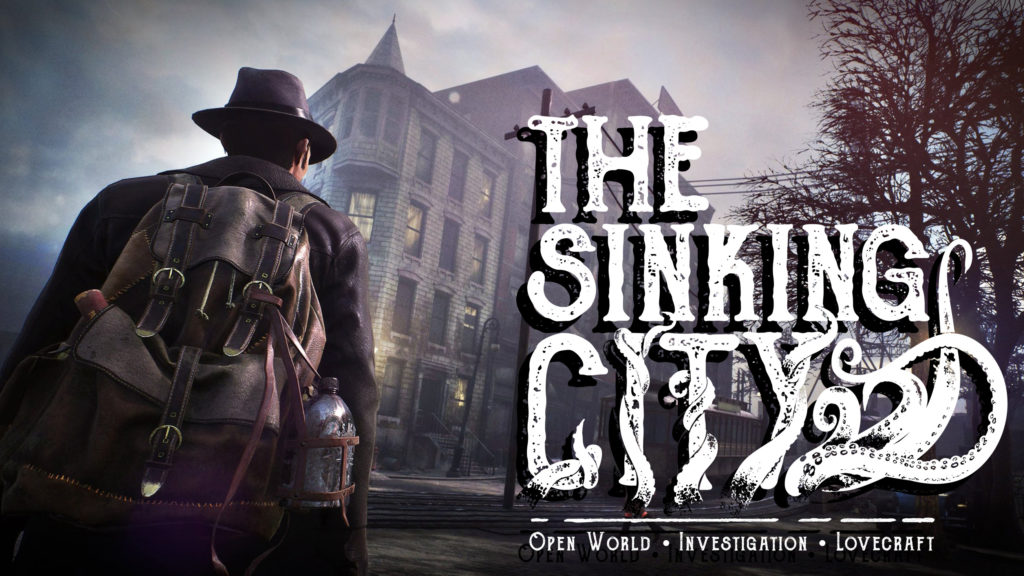 Set in the fictional city of Oakmont, Massachusetts in the 1920’s, it’s your job as detective Charles W. Reed to search for a remedy for your rapidly deteriorating mental state. A disaster known as “The Great Flood” has submerged half of the city underwater, and along with finding a cure for his madness, Charles must also uncover the mystery of the powers that have transformed the tragic burg into what it is. 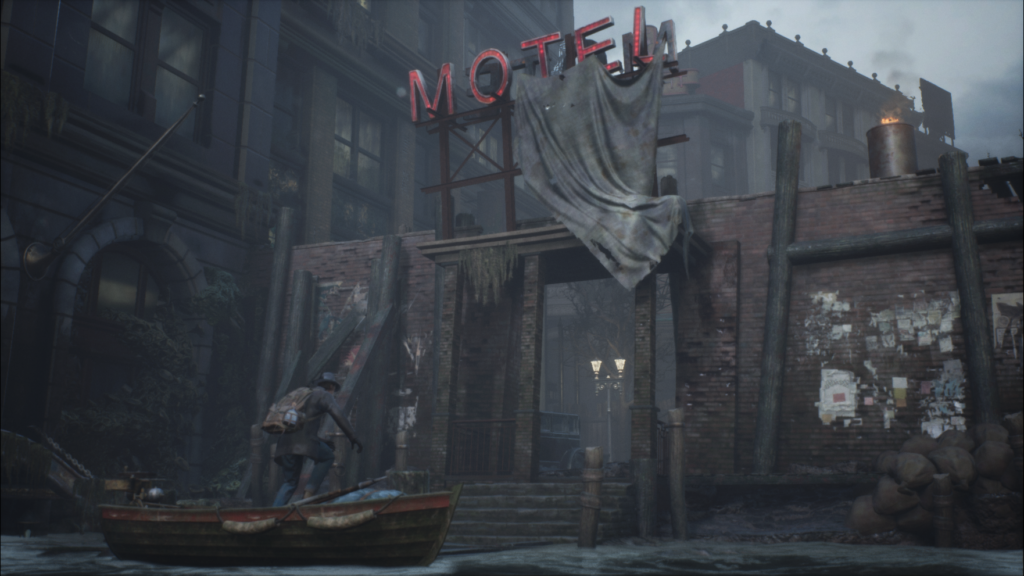 Fans of 2018’s Call of Cthulhu should be pleased with City’s attention to detail and focus on investigation as a key gameplay mechanic. Among other things, players will need to reimagine the events of a crime scene, pour over town archives and cross-reference all the facts they’ve gathered to piece together the corrupt history of the town. As Charles, they will also need to talk to the twisted town locals to unravel what lies at the center of the rots that’s slowly eating away at everything. Throughout their investigation players can freely explore locations for clues and will be challenged with becoming familiar with their surroundings, so they can effectively navigate the map and remember key items and characters. 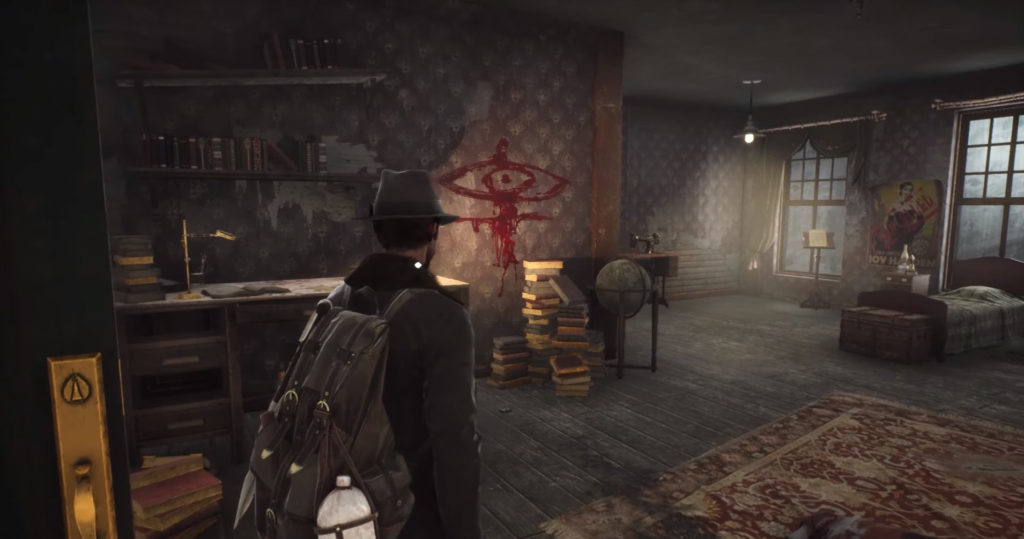 Frogwares is billing the game as a “free investigation” experience which emphasizes the ability for players to freely investigate the world of the game, free from any hand-holding. There is no flying fairy or waypoint dot pointing you towards your objective. You interact with the world just as the main character of the game would, by using your wits and skill alone. In addition to a variety of rich side-quests, the game also boasts multiple endings based on the decisions you’ve made and the conclusions of your investigation. 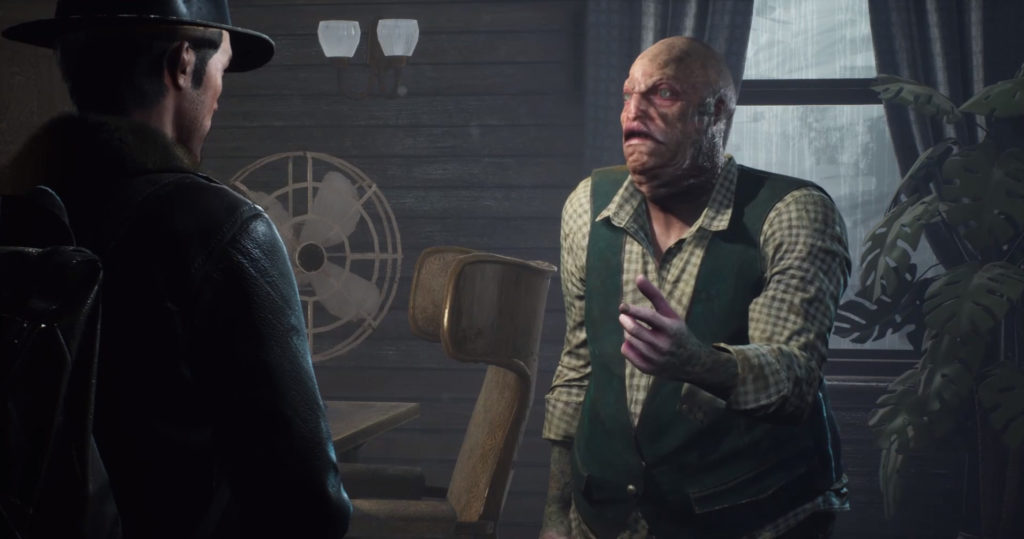 I’ve always been drawn to this style of freeform gameplay, especially since a lot of modern titles seem shackled by the belief that if players get stuck they’ll lose interest in the game and not play anymore. What always appealed to me is the satisfaction of a puzzle genuinely solved and that “Ah-hah!” moment you can only get when you put in the hard work yourself, without being told what to do or where to go. That’s one of the things I really enjoyed about 2018’s Call of Cthulhu. You really had to search for clues in the environment, and it wasn’t until you were really close that the game would give you an indication that there was something you could pick up or interact with. You still had to do the work.

This has been a title I’ve been looking forward to playing for some time. It’s definitely got the vibe down and the graphical chops to compete against its modern counterparts. Frogwares is currently hard at work trying to make everything as cosmic and emerald as they can and plan to bring The Sinking City to PC, PlayStation 4 and Xbox One sometime in 2019.