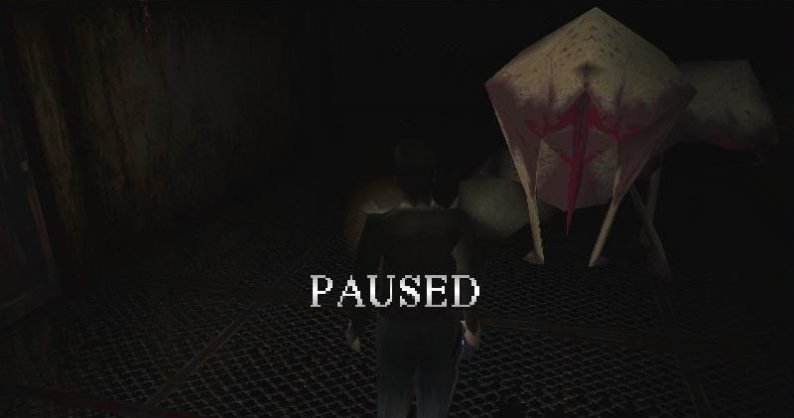 Let it be known- even if you think you know everything there is to know about something, there’s always more waiting beneath the surface.

Silent Hill, probably one of the most well-documented horror franchises of all time, seems like one of those games that there couldn’t possibly be more to discover. Well, looks like we’re wrong. A modder by the name of roocker666 dug up six unused character files in the code of the original PlayStation Silent Hill, and they’re unlike anything used in the final product. While as a franchise, Silent Hill‘s creatures have famously been abstract and grotesque, the original game had largely simplistic and (in comparison to the sequels) more grounded designs for its monsters. Not knocking them at all, they serve their purpose just fine – but for the most part, they’re the least disturbing in the entire series. A few of these, however, would have put the original game in an entirely different league for the time it came out (when it’s biggest horror competition where the likes of Resident Evil 2 and Clock Tower 2).

Check these out with some ambient Silent Hill music for maximum effect, I recommend Dark Again from the fan rip soundtrack. 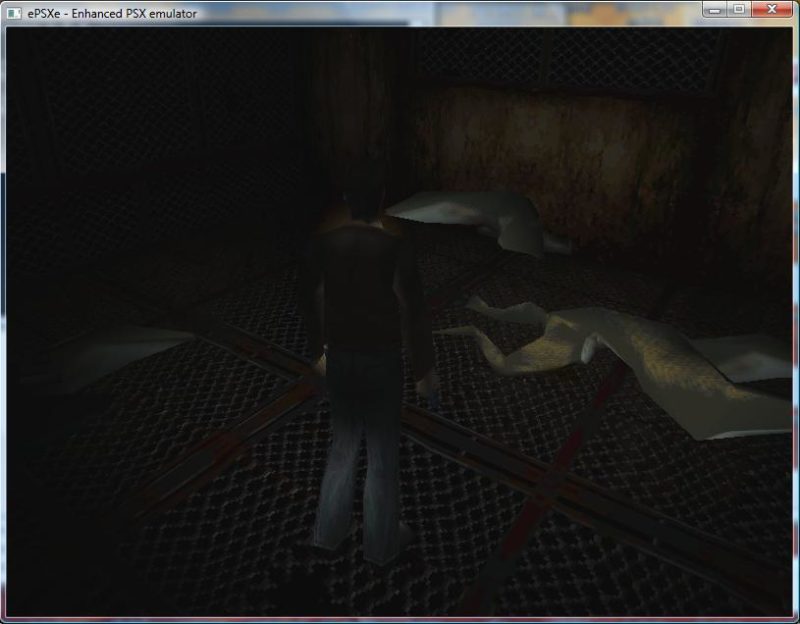 The first beast came from a file labeled FRG, which appears to be a disjointed frog thing. No head or visible face at all, just long, malformed legs affixed to a thin, crooked body. It’s impossible to know just where and how we would have run into these things – but if I were to venture a guess, I’d say probably the sewer. They actually bare a little resemblance to the creature that dwells there in the final version, commonly known as ‘Sewer Demons’, the Hanged Scratchers are also amphibious looking reptile things. 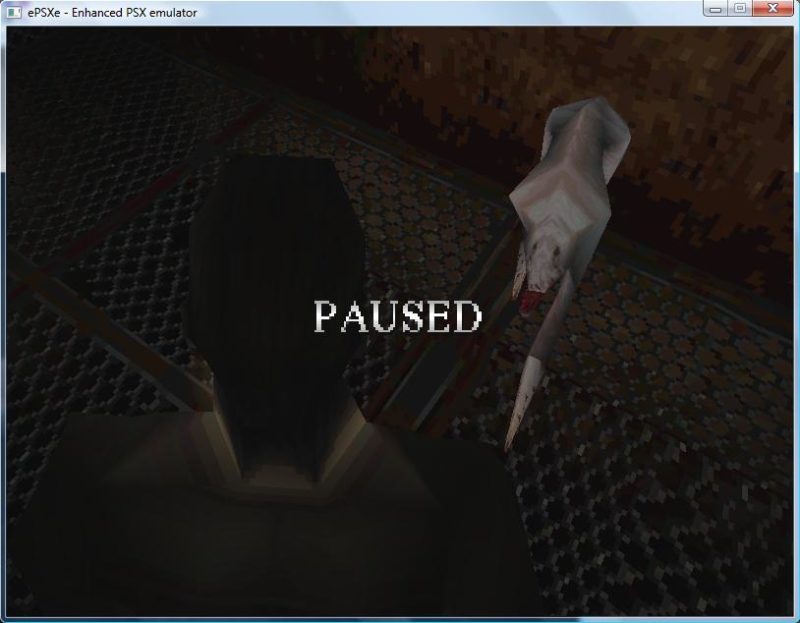 Next up is the file MKY, which held a hairless, monkey/anteater creature. These actually feel like they were probably cut because of just how many creatures that are a lot like this anyway in the game. The final build contains a number of small, knee-height creatures (Mumblers, Stalkers, and Grey Children) so it’s possible these were either a prototype of one of those or axed due to too many enemies serving more or less the same role. I do think it looks pretty creepy though. Something about how disjointed (there’s that word again) it looks and how… honestly kind of pleasant its face is. Seeing it both on all fours and standing upright on two legs is also pretty spooky. Something about this little guy just screams wrong to me. 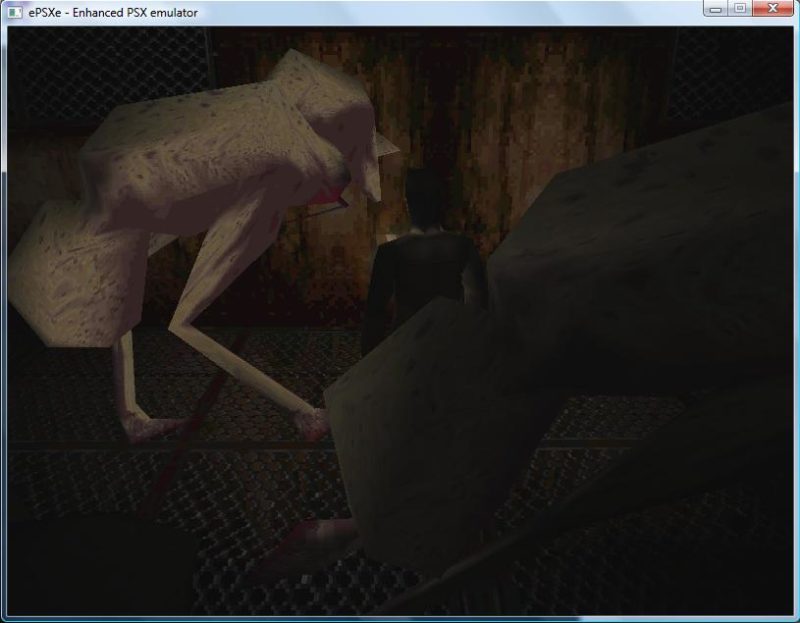 You ready for the real nightmare fuel? The file OST leads to this… thing. It’s like a headless, de-feathered ostrich. They’re big, whatever the fuck they are. They’re wholly unlike anything else that appears in Silent Hill 1, and they disturb me deeply. I can only imagine seeing these things lumbering out of the shadows at me, possibly in Nowhere, or otherwise towards the game’s finale. They feel very much straight out of the Otherworld, and I’m betting that’s exactly where we would’ve seen these things. They remind me somewhat of a cross between Carrion from Silent Hill: Origins and Twin Victim from Silent Hill 4. This series was always it’s best when the things in it were the most difficult to describe, and it’s a huge shame whatever the hell this thing is was cut. I would love to see it in action. 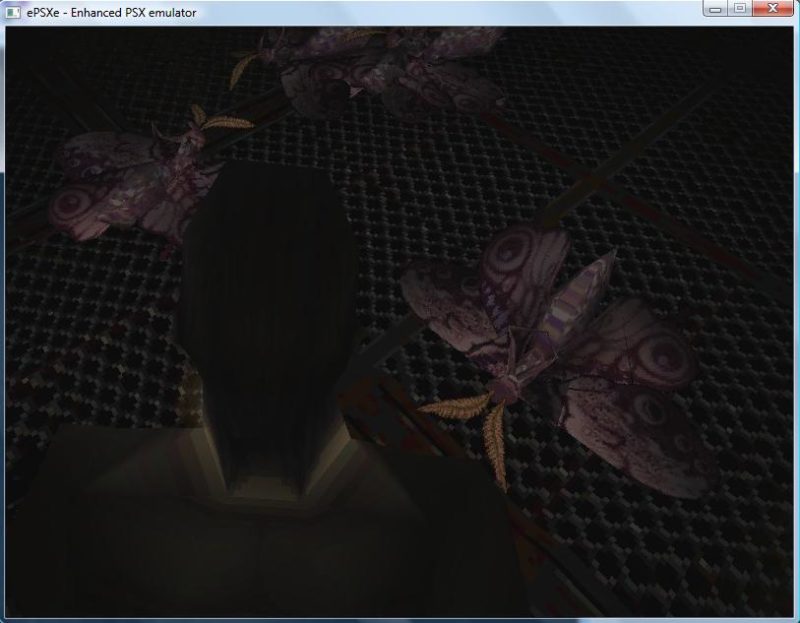 Probably the most normal creature discovered is the file BTFY, which appears to be an oversized moth. Not much to say here, they’re big and their coloration is a little creepy, but mostly they’re… just moths. The final game features a moth boss, the Floatstinger, and it’s possible this creature was either an in-between version from the previous fight with the larval stage, Twinfeeler. It’s also possible this guy was supposed to help Floatstinger out during the boss fight, similar to how the smaller Web Spinner spiders come out during the boss fight with Black Tiger in Resident Evil 1. It might have been considered too much going on at once, and scrapped. Who knows though – remember, that’s just my best guess, it could’ve been used for testing or something as far as we know. 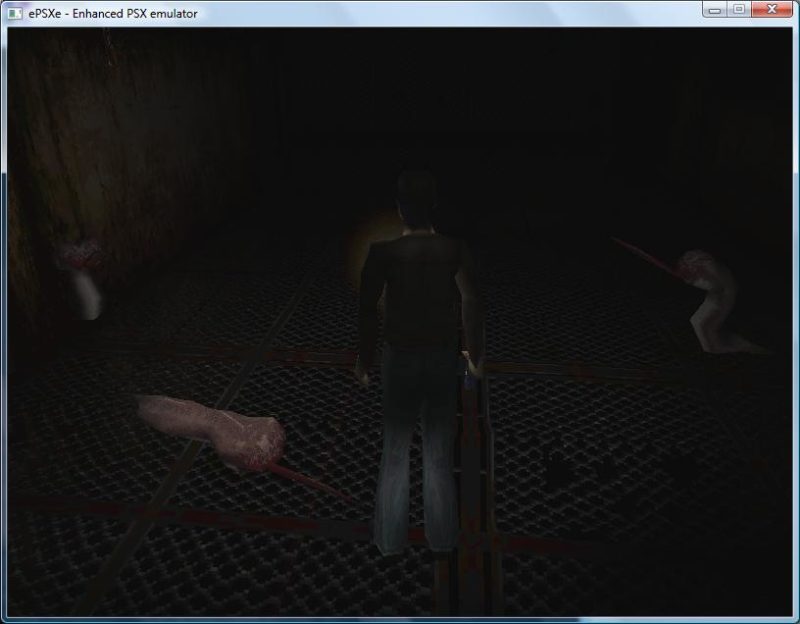 Next up is the model file SNK, which is a fleshy, tonguey snake thing. It sort of reminds me of the Bloodsucker, although that is an immobile set of tentacles mounted to a wall. Maybe these were an earlier design, maybe they were completely separate. Either way, they’re pretty creepy looking. The lack of a distinct face or eyes once again adds to an air of the unnatural about it. It actually reminds me a bit of the Sliding Worm creatures from Resident Evil 3, who would actually start to turn a dark red as they latched onto the player and drained their blood. It was pretty gross. 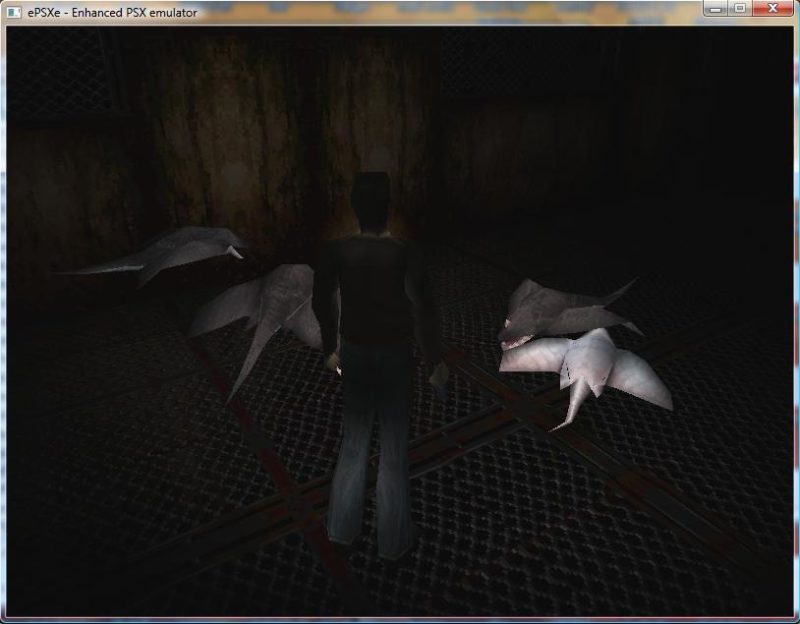 Finally, we’ve got El, a file which yields… stingrays? Yeah, that’s what they look like anyway. Silent Hill never really played around with water creatures, outside of the aforementioned Wall Scratchers. In fact, outside of the sewer level in the original game, I can’t think of too many instances where Silent Hill as a whole never ventured too deep into water/sea themed areas, despite the town bordering a lake. Feels like sort of a missed opportunity, looking back on it. Either way, it’s difficult to imagine any other place these things would’ve shown up besides the sewers.

That’s all for now, but it’s pretty incredible even with so few. Silent Hill turns twenty in just a few more years, and it’s insane that these beasts lay dormant for so long. It begs to question whether there’s any more lurking below the surface of the other games. Roocker666 has since been working on getting videos of what they look like in motion. They’re incomplete mind you, so they don’t have all of the coding necessary to make them full-fledged combatants. In fact, for the most part, the frogs just sort of sit there running breathing cycles, but honestly that’s maybe even more creepy. So far they’ve managed to get videos of the FRG file and the MKY file, and it’s a joy to watch.We’ll update when/if more video or information comes out.