Leatherface DLC Coming to Dead By Daylight On Steam 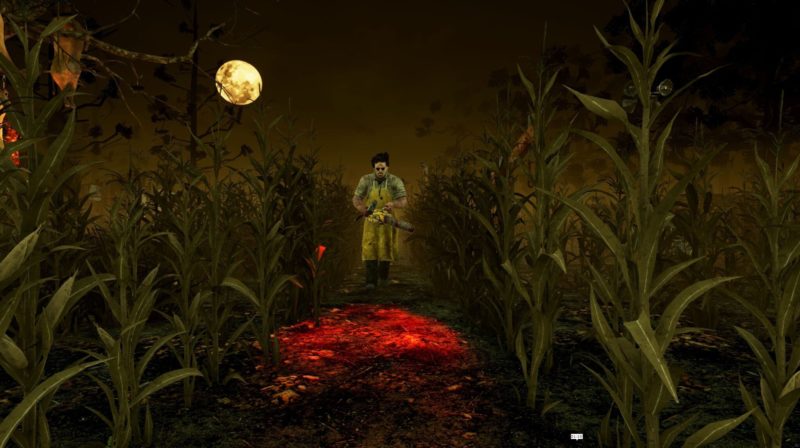 This is actually pretty awesome.

Leatherface from Tobe Hooper’s classic The Texas Chainsaw Massacre, one of the “big four” slasher icons (the others being Freddy Kreuger, Michael Myers, and Jason Voorhees) is being brought in all his chainsaw-wielding glory to Behavior Interactive’s Dead By Daylight, the isometric slasher themed multiplayer game. This is perfect timing, just ahead of the release of the latest Texas Chainsaw film, Leatherface (which releases October 2oth). Even better, the DLC pack is available today (coming to the console version sometime later). According to the creative director, Dave Richard:

Leatherface is a horror icon and has been an inspiration to the team from day one, we all wanted to work with the character for quite some time and are really pleased to count him as part of our roster of Killers. The brutality of his actions, his unique personality, and outstanding character design makes him an excellent fit for the Dead by Daylight universe. Oh and also, meat hooks.

Like any chainsaw wielder in Dead by Daylight, Leatherface is able to down survivors in one hit, what makes him unique is his full control over the chainsaw. Once you rev up the chainsaw, Leatherface enters a crazed attack mode where he swings his chainsaw from side to side in a wide angle as he gains momentum. During this action, Leatherface can freely move and change direction, keeping the pressure on the survivor being chased. If Leatherface is interrupted during his chainsaw attack, he enters a tantrum, more commonly known as his classic move “the chainsaw dance”, in which he can still deliver lethal blows.”

His perks bring new ways to gain the upper hand over the survivors. “Knockout” disables the outline of a survivor falling in the dying state making it very hard for other survivors to pin point your location at this crucial moment. “Barbecue & Chili” shows you the location of every survivor (when in range) every time you hook a victim. “Franklin’s Demise” make survivor drop their items to the ground when you hit them. The team also cooked up truly amazing in-game surprises specifically for Leatherface. But I don’t want to spoil anything, you’ll have to discover how to unlock them by yourself.

As a fan of the original film (so much so that we even recorded a commentary for our Patreon supporters to listen to while they watch!), this actually sounds awesome. I’m delighted that Dead By Daylight is getting more licensed monsters added to its roster (Michael Myers from the Halloween franchise was previously added in, along with a Laurie Strode survivor and a Haddonfield map). Without much gameplay variety (the game only has one mode, 4v1 survivors vs killer), having familiar faces can really spruce up the game to a whole new level (can we maybe get a video game monster next? Pyramid Head? Nemesis? Dare I dream?). Oh, there’s also a nifty reveal trailer below that mimics the classic creepy photography credits of the first film. 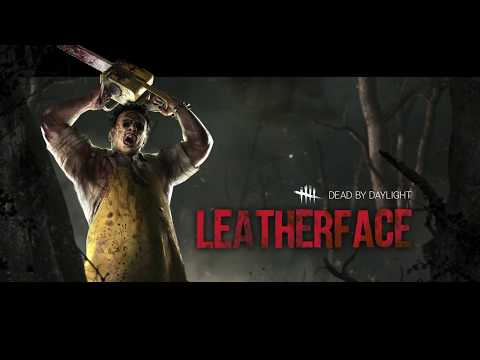