Kazutaka Kodaka and Kotaro Uchikoshi, the visionary minds behind Spike Chunsoft’s popular Danganronpa and Zero Escape franchises, have struck out on own to found their own studio: Too Kyo Games.

This joint venture would be exciting enough on its own, but that’s not all: also joining the Too Kyo team is five other big-name creators, including such acclaimed talent as Masafumi Takada and Rui Komatsuzaki, the composer and character artist of the Danganronpa games who helped give the franchise its distinctive identity.

Too Kyo Games already has four projects in development, and Famitsu has provided concept art as well as a brief description of each: 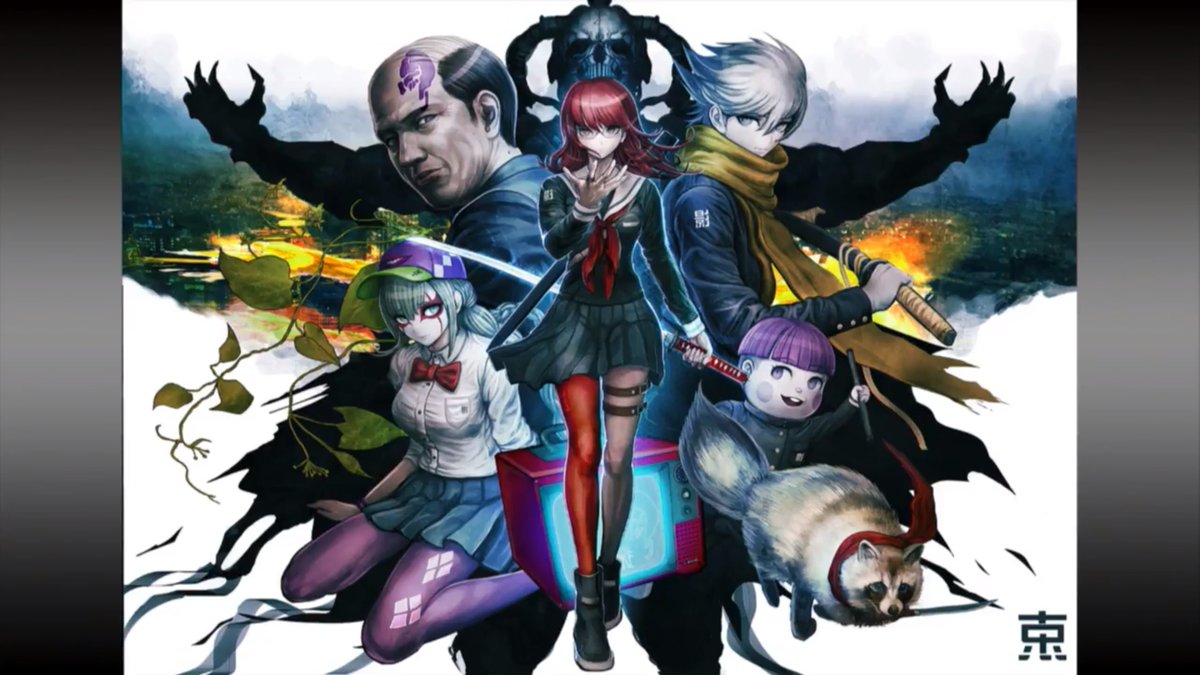 The game that Too Kyo is “concentrating” on right now. Its genre is as-of-yet unknown, but it will be co-written and directed by both Kodaka and Uchikoshi. 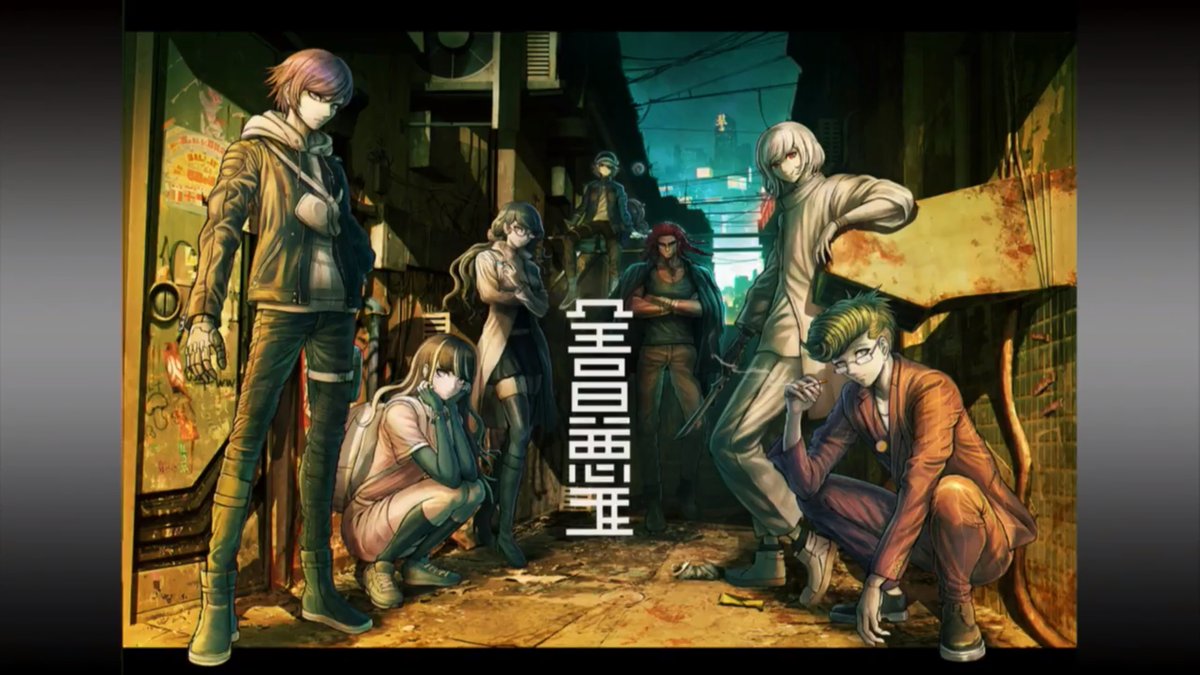 An anime made in collaboration with Studio Pierrot (of Naruto and Yu Yu Hakusho fame) and written by Kodaka. It’s apparently meant to invoke the vibe of 90’s action flicks like Pulp Fiction and Leon: The Professional. 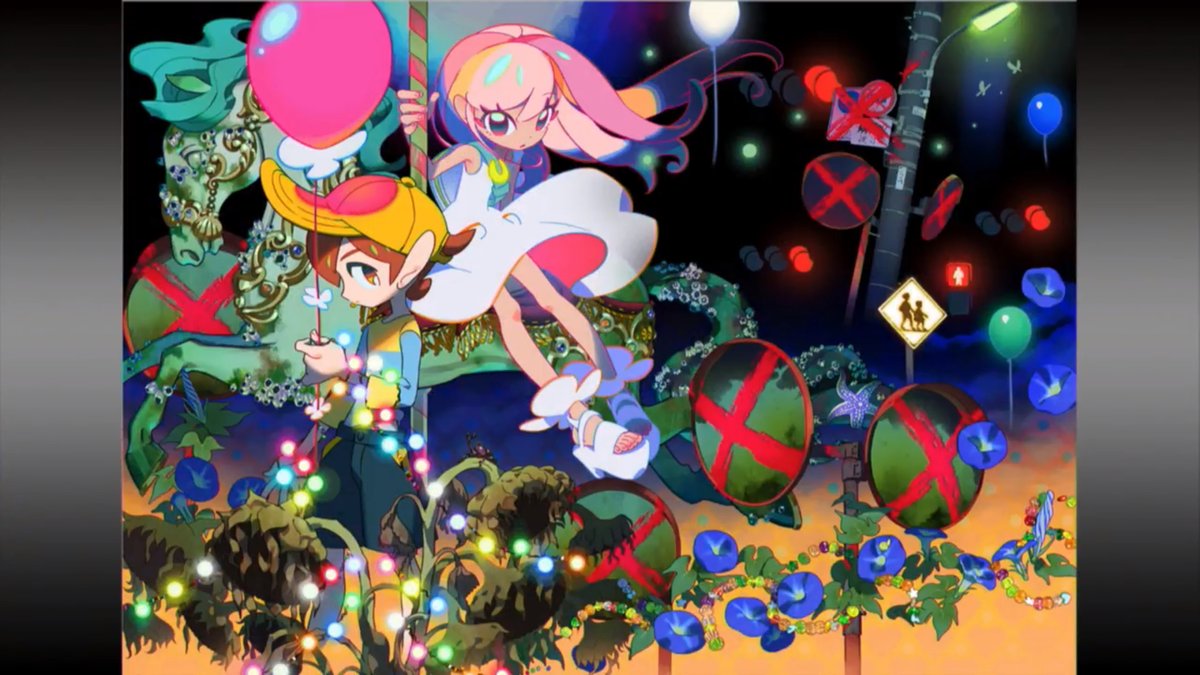 An action-adventure title being overseen by Kodaka, but written by Uchikoshi and directed by Takumi Nakazawa (the director of the classic mind-bending visual novel Ever17, which Uchikoshi also co-wrote). The game supposedly centers on children playing a “death game” and is said to be “very shocking.” 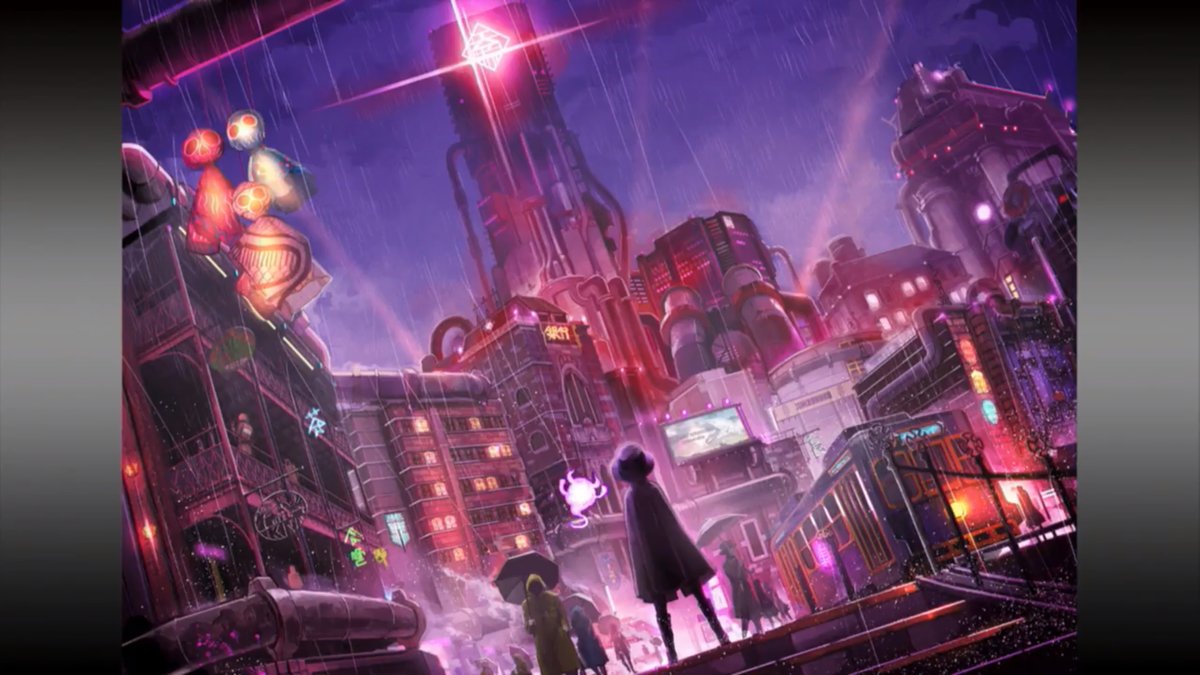 A cyberpunk-inspired title made in collaboration with Spike-Chunsoft, as Kodaka had already started work on it before departing to co-found Too Kyo Games. Team Danganronpa will be the main creative force behind it, which means character designs from Komatsuzaki and music/sound from Takada.

Keep in mind that these are mere concepts and it doesn’t guarantee that all of them will see the light of day, but it’s comforting to know that Too Kyo is already looking ahead with such ambition and creative diversity.

Stay tuned for more info on these projects, as well as the fate of the Danganronpa and Zero Escape series which could theoretically still continue even without the creative input of their progenitors.