Beyond the Veil Goes Deep Into New Orleans 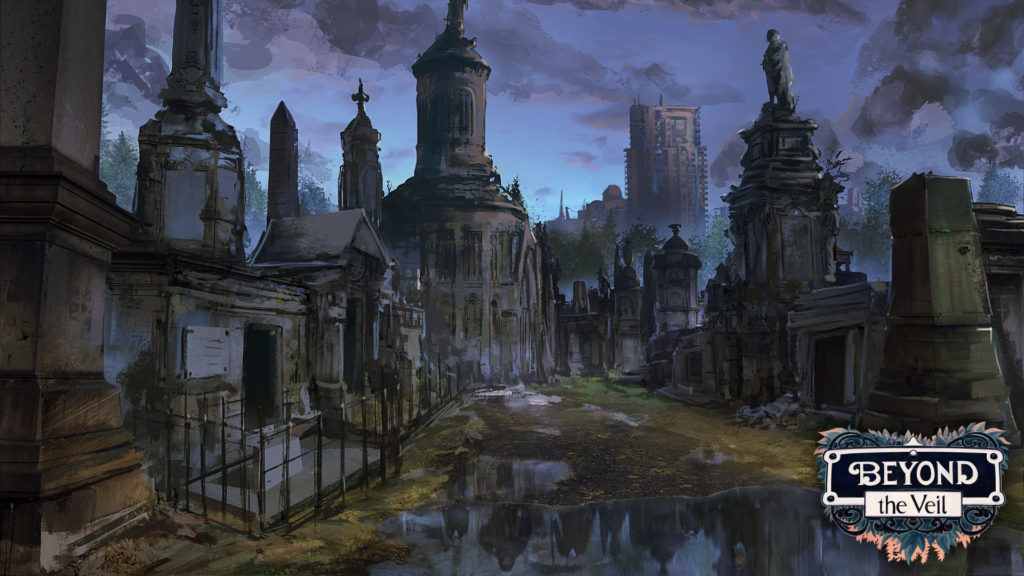 Upcoming indie text-based horror game Beyond the Veil is piquing my interest in serious way right now. Maybe it’s cabin fever. Maybe it’s homesickness, a longing to wander down steaming, dim alleyways, the sound of year-round revelry and sidewalk jazz musicians lingering on the air. Maybe it’s just the way a piece of that city gets inside you and gnaws when you leave, abating when you come home. It could be anything, I suppose, but I wish this game were released already so I could soothe the beast.

Beyond the Veil tells the story of Kara, a young woman who moves to New Orleans with her father and immediately begins exploring the city. There, she encounters Vodou, ghosts, legends, and the many sordid histories of the city, buried under a century of paint and wishful thinking. Players can guide Kara to befriend one of three locals in her journey, leading to three completely different horror stories with 18 different possible endings and thousands of choices along the way. The choices are on-point: Tye, a gutterpunk musician, Ether, a local Vodou practitioner, or Al, a happy-go-lucky tour guide. I know at least three of each of these archetypes personally, so I will vouch that this is absolutely who you would meet upon moving to the city.

The choices don’t just change the trajectory of Kara’s story; they also impact her personality, shaping empathy, jealousy, honesty, belief, and happiness. So much could go wrong with just a single mistake, but that’s life, isn’t it? She’s about to learn that life comes at you fast in the Big Easy, judging from the warnings about depictions of suicide, murder, and loss of liberty.

Beyond the Veil will release on Steam for PC later this year. Happy haunting, kids. Remember to throw some brick dust on your doorstep, and never invite a stranger inside after midnight. 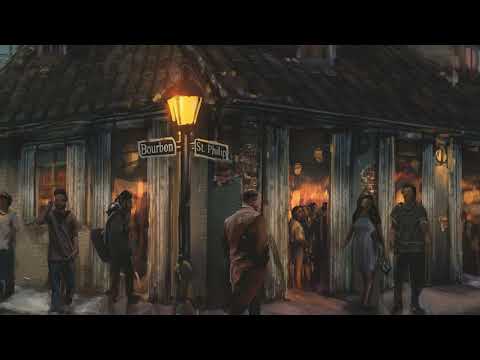