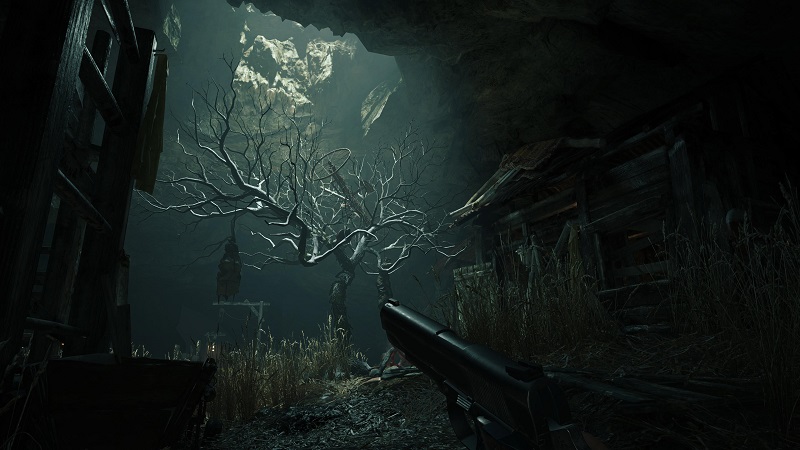 Under normal circumstances, developers of a game are supposed to fix issues within their games. However, sometimes it’s the fan base that takes charge in order to rectify some game-breaking bugs. For example, in Resident Evil Village, there’s a known problem with stuttering in the PC release, which is caused during triggered events, such as killing zombies. The issue can be rectified somewhat by disabling ray tracing, but there is no official fix for the stuttering.

However, according to a number of sources, particularly the people over at DSO Gaming, a hacker has sussed out this issue in the PC version of the game. Apparently, some of RE8‘s stuttering issues come down to Capcom’s DRM, a form of digital technology that limits its usage. Essentially, this hacker, known as Empress, has cracked the game to remove the stuttering effect.

All in-game shutters like the one from when you kill a zombie are fixed because Capcom DRM’s enty points are patched out so most of their functions are never executed anymore. This results in much smoother game experience.

Some have tested out the cracked version of Resident Evil Village and have found that this unofficial version does work better and that after two hours of play, confirmed that the in-game stuttering was gone. The testers even noticed that areas notorious for stuttering, such as in the catacombs of the castle, had been improved.

While no one is suggesting anyone play the hacked version, it does raise questions about why Capcom wouldn’t be interested in repairing this erroneous glitch. The fact that doing so interferes with Resident Evil Village‘s DRM might make some people stroke their chins. However, the fact that it took a pirated version of the game to fix a known problem with the PC version is definitely interesting.

Again, we aren’t recommending anyone play this version, but there is a video that does show how smooth it runs. 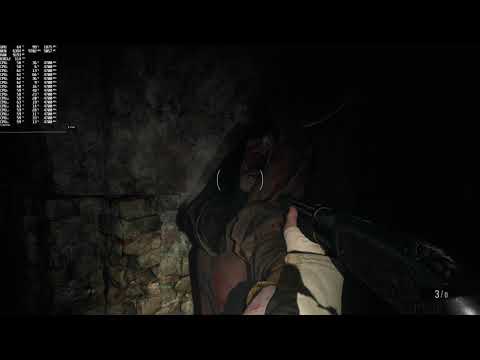