Ghost Theory Heads Back to Kickstarter - Rely on Horror

Ghost Theory Heads Back to Kickstarter 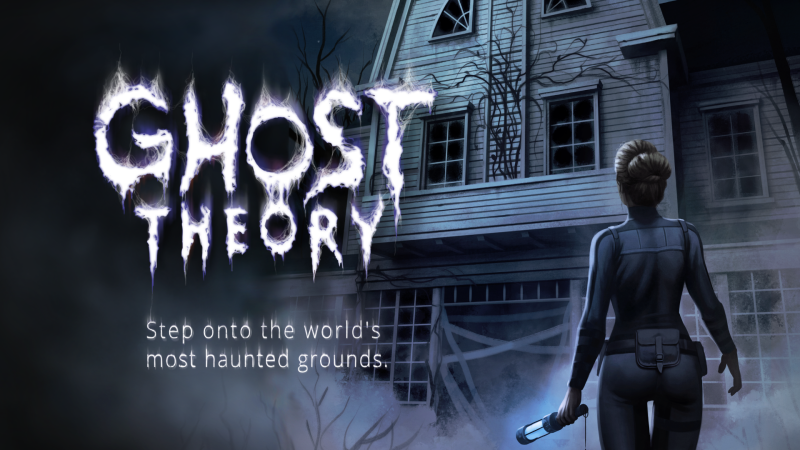 Prague based independent developer Dreadlocks has launched a new Kickstarter campaign to bring Ghost Theory back to life, and it seems like they may have gained enough momentum to make it to production this time. In less than twenty-four hours, they’ve made more than ten percent of their goal. This bodes well for the game, an ambitious take on paranormal horror.

The pre-alpha footage is gorgeous, with beautiful lighting that shows off the attention paid to every graphical detail. That detail is evident in what we know of the storyline as well, with the locations featured in the game corresponding to real locations said to be haunted by unsettled spirits. Locations to be explored include the Goldfield Hotel in the United States,Japan’s Aokigohara Forest, and Italy’s abandoned Black Plague quarantine relic, Poveglia Island. The locations have been painstakingly recreated with the help of paranormal investigators, and those whose curiosity lives on past the credits can visit the locations they played in the game in reality, and see the ruins left behind by the dead. 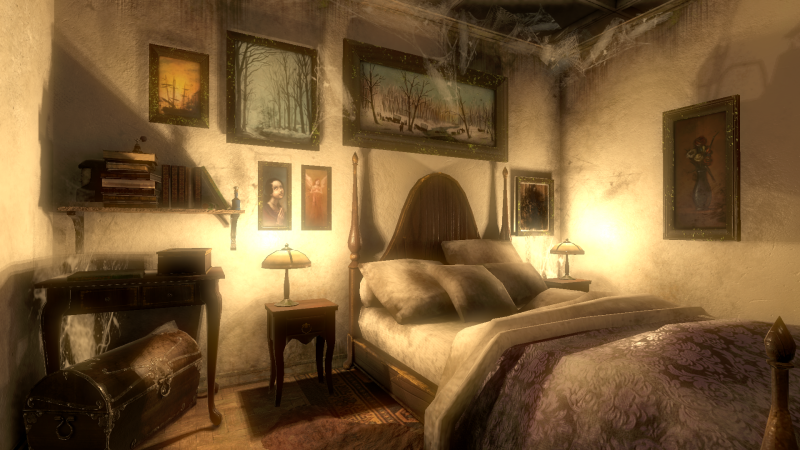 Ghost Theory is non-linear, with players operating as a member of the paranormal research team at a local university, taking on missions in locations that each have plenty to uncover, and are fully open for exploration and data collection. Your character will carry a full kit of equipment to help in uncovering the stories of the spirits, and in calling them out to play. The game features the ability to close your eyes, sometimes helping your character maintain their equilibrium, and sometimes bringing on flashbacks that elucidate more of the story behind the haunting they are researching. Players will be alerted to the presence of paranormal activity by the condensation of their breath as the temperature suddenly drops, and will have to watch for clues to let them know where to use their equipment, and which equipment to use. A full spectrum camera, a divination pendulum, an ultraviolet light- it is up the the player to decide which skills and items will bring out the ghouls.

Visual effects for Ghost Theory are partially computer generated, and partially live capture, blending beautifully into haunting scenes and frightening realistic apparitions. These aren’t the ghosts of consoles past, with vivid detail and smooth animation. The game will be further enhanced with an original soundtrack and terrifying sound production throughout, including EVP recordings of messages from the spirits that will include the voices of some backers from the Kickstarter campaign. Other rewards range from wallpapers, an exclusive forum for backers to follow development progress, inclusion as a character or painting in the game, and exclusive beta access to the game.

Developers are asking for $71,178 to complete the current version of the game for Windows, Linux, Mac, PS4, and XBox One, with VR support. A stretch goal of $209,850 would make the cutscenes between locations a fully interactive, playable location with the option to create new tools and explore new data by leading a team of researchers and scientists in the University lab. Whichever version makes it to production, Ghost Theory looks interesting enough to hope that it reaches its funding goals and can make it to launch this time.