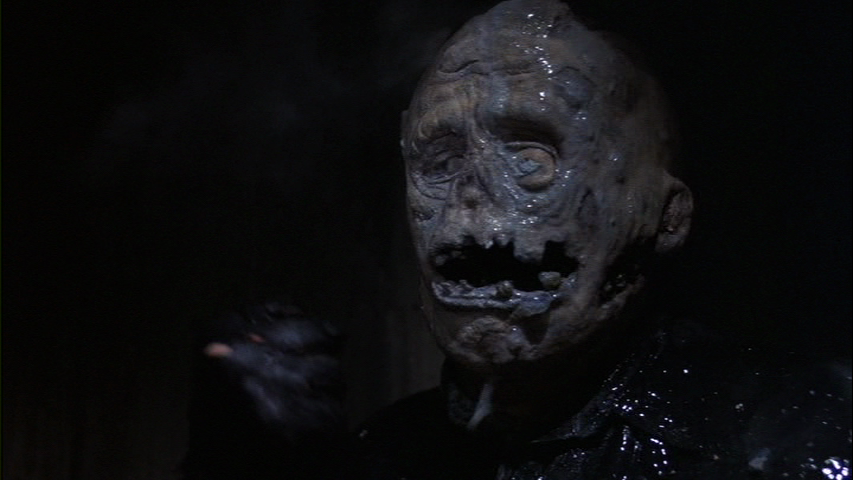 The long awaited Friday the 13th: The Game released yesterday much to many fans’ excitement (myself included), but the launch unfortunately hasn’t been as smooth as a machete slicing through teenage flesh. F13 Publisher Gun Media and developer Illfonic have been working around the clock to sustain the game’s online functionality, as players on both consoles and PC have had a variety of issues preventing them from playing with friends or playing entirely.

Since launch, from what I gather, the team has moved over the multiplayer servers for the game a handful of times to scale with the large playerbase. At one point last night, the team stated that there were about 50,000+ concurrent players across platforms. The server connection issues seem to have calmed down, thankfully. Situations like this are fairly common with the launch of multiplayer-centric titles, as I’m sure many of us recall happening with AAA releases. Despite the Friday the 13th: The Game team having a fraction of major studio’s resources, they seem to be tending to the issues as quickly as the big boys would. Still, there are users still experiencing connection issues, but hopefully not for long.

Some hours ago the team released their first major patch for F13 on Steam, and soon PS4 and Xbox One. The patch addresses quite a few of my issues with the game at launch. For starters, push to talk is no longer always-on when using a controller. This was extremely troublesome when playing the game on stream – I’m sure I annoyed many people. I also had trouble getting my whole party into games so we had to stick with private games with a less than ideal amount of players. The patch also adjusts lobby wait times, Unreal Engine bugs and other assorted jankiness. Based on the team’s responses, more fixes are due soon and frequently, like a fix to enable the game’s pre-order DLC skins and cosmetics.

Outside of server and technical issues, F13 could still use some work to tighten it up fully for long-term enjoyment. As mentioned in my beta preview, interacting with doors is still overly troublesome. Game balancing is much improved, but a more substantial tutorial would go a long way to teaching other players how to properly survive against Jason. My time with the game has had significantly more ups than downs, and I’m constantly compelled to keep playing. I’ve yet to try the most recent patch, but it’s a great (and swift) step in the right direction. Expect my full review of Friday the 13th: The Game within the coming week. In the meantime, check out our Discord community stream from last night! Come play with us as well!