EU Retailers Listing Resident Evil 8, But Don’t Get Too Excited 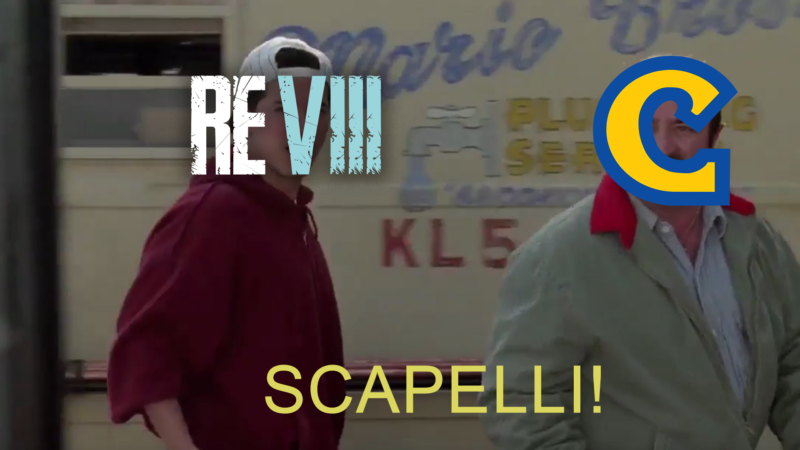 In amongst rumors, leaks, and speculation — some evidence may have surfaced. While the general consensus has been that Resident Evil 8‘s reveal is imminent, there has yet to be actual, concrete evidence outside of the aforementioned leaks and rumors, along with objectively circumstantial evidence. However, that might’ve just changed, as an Austrian retailer has just put Resident Evil 8… up for preorder. That said — don’t get too excited yet, because there’s more to this story than just the listing.

GamesOnly.at has thrown up preorder pages for what’s listed as Resident Evil 8: Village [Uncut Edition] for PS4 and Xbox One. The cover art shown isn’t real, labeled “non-official artwork” (not to mention it’s depicting Resident Evil 4‘s village), and it appears to have been available on their site since May 22nd at a minimum. Along with that, the description reads: “It should be by far the darkest and cruelest part of the Resident Evil series… stay tuned…”

Now a couple of things about that quote — it’s almost 1:1 with a quote from Resident Evil leaker AestheticGamer, who described the game as “By far the darkest & most gruesome RE yet”. I’m getting the vibe that, even if this listing is real, the content of the page itself is not. The one part that feels the most legit is the inclusion of ‘Uncut Edition’, although there aren’t any listings for standard editions either. It’d be super sketchy if this retailer was taking money for a listing that they made up just in case Resident Evil 8 was announced, although there is actually precedent for that with a different EU retailer.

Last month fans noticed a listing for Resident Evil 8 on PS4 and Xbox One on the Swedish website Webhallen, and a lot of them got super excited. Looking into it, I discovered that the listings had been on the site for about two years, and chose not to report on it as it was clearly fraudulent. Even though this listing on GamesOnly was put up closer to when the game is suspected to have been officially revealed before delays, I feel no more certain of it. Take both of these sites and their listings with a massive grain of salt, and I implore you not to go spending your money on one of these preorders until we have 100% confirmation that the game is real and the pages both use official artwork and descriptions.

We’ll keep you posted on details that we find reputable, so stay tuned. Odds are very much in favor of Resident Evil 8 being revealed, and being put up for sale on official channels, sooner rather than later.