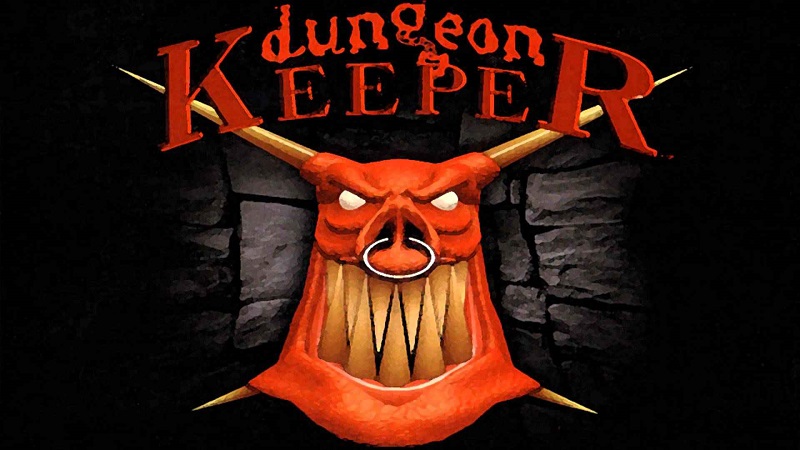 There aren’t many real-time strategy games that pertain to the horror genre. Tindalos Interactive’s upcoming Aliens: Dark Descent is probably the closest contemporary game that fits this description, but generally, strategies don’t often lend themselves that fear factor that we love so much. However, many older gamers will no doubt remember 1997’s Dungeon Keeper, which turned 25 years old yesterday.

Thanks to Bloody Disgusting for reminding us of this gem. Not that we ever truly forgot about it, mind. For those who don’t know, Dungeon Keeper was developed by British studio Bullfrog, with the project being spearheaded by a younger Peter Molyneux before he became the ultimate purveyor of untruths that would give him his known reputation.

While it was part of the RTS scene, which was doing phenomenally well back in the 90s, with the likes of Age of Empires and Command & Conquer leading the genre (Starcraft would be released a year later), Dungeon Keeper did something a little different. For starters, it actually puts players in the place of an evil overlord hellbent on taking control of the human world. This alone set it apart from other games, where you took on the role of the more traditionally heroic units. 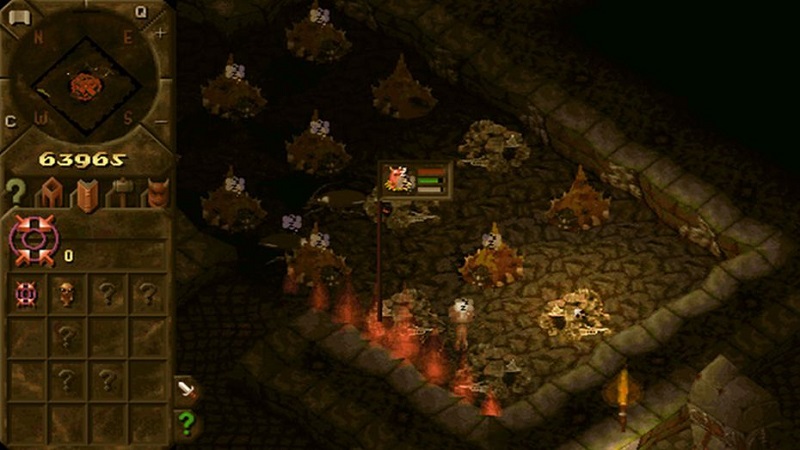 Ah, but we won’t keep banging on about what the game was actually about. We’re certain there are more than enough people out there who are already aware of the game, having played it during its heyday. Sadly, while there was a fairly successful sequel in 1999, the series didn’t see a full-on return until the abysmal 2014 mobile release, which was lambasted by players and critics alike for its microtransaction mechanics, and general disrespect of Bullfrog’s classic game.

Just how much of an impact did the 25-year-old game make? Well, aside from offering up something different in the RTS genre, the developer of Minecraft said that Dungeon Keeper was a significant source of inspiration for what would become one of the most successful releases in history. In short, it’s left behind a legacy, and while it’s a shame the series has pretty much dropped off the face of the earth, the maiden title will always be fondly remembered, even by those who aren’t big into strategy games.