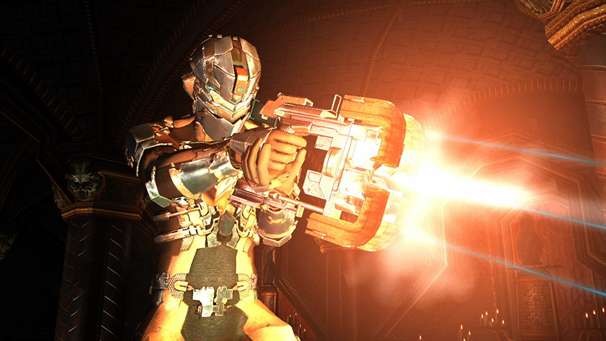 The first Dead Space is famous for bringing back actual horror into the mainstream survival horror genre. While Resident Evil will always hold a special place in survival horror fans’ hearts, Capcom has steered that franchise into survival-action territory as of late. Leave it to Visceral to deliver us one of the most terrifying games of this current generation with the original Dead Space. Now here we are, with a demo just released for the upcoming Dead Space 2. Will this sequel be a horror masterpiece, surpassing it’s predecessor like Resident Evil 2 and Silent Hill 2 did to theirs? Judging by this intense demo, yes , and Dead Space 2 is on the right track to deliver on everything Visceral has promised. Find out why below. 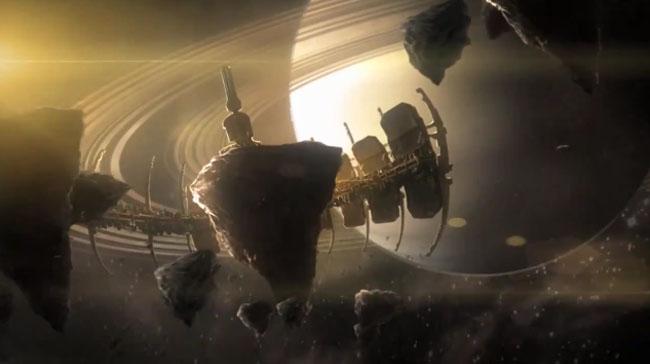 Let’s get this out of the way first, yes, this is basically the same demo from this year’s E3. That shouldn’t be a problem, though, because now everyone gets a chance to experience what they could only see from all the footage that was released.The demo starts out with an amazing, and convenient, intro that recaps all the events that have happened thus far in the Dead Space universe. This is good for those newcomers out there who are using Dead Space 2 as their gateway into the franchise.

We then jump forward 3 years, and Isaac has been in heavy treatment at a hospital. Which isn’t surprising due to the hell Isaac has been through. Players then get a nice look at the Sprawl, which sets up the atmosphere of the game nicely. You’re not just going to be restricted to one singular location anymore, Visceral has expanded the game’s environmental offerings resulting in more variation throughout the campaign. 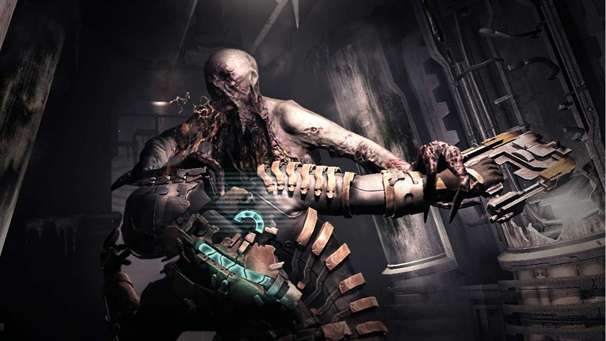 For those who have played the original game, there’ll be no learning curve really involved with the controls. Everything works as it did before and it makes for a natural feel when you’re controlling Isaac. People may be happy to know, or not, that the laser indicator is back and you’ll once again be free of getting lost because of it. Isaac’s abilities will also make a return, the likes of stasis and telekinesis. Both abilities are used well within the demo, with players having to solve a puzzle that does a good job of utilizing them.Well-known weapons also make a return, and this demo includes the plasma cutter, pulse rifle, and line gun in your load-out. As well as the javelin gun, good times.

Early on in the demo, when you’re traversing these ice-cold rooms with loads of test tubes, you’ll be greeted by one of the new necromorphs in the game: the pukers. And there’s no better way to treat these grotesque creatures than by saying hello back with a javelin shot and then watching them electrocute in the distance where you shot them off to. The secondary attack on the javelin gun is just as satisfying as its primary javelin shot. It allows you to emit a surrounding electrical wave from the javelin that’s impaled in a necromorph’s body. It’s very useful when taking on another new breed of necromorphs: the pack. Just shoot one of the little guys down with a javelin, wait for the incoming horde and set off the electric shock then watch with a cocky grin slapped on your face.

On your way to the Church of Unitology you’ll be placed in a zero-g scenario. Visceral wasn’t lying when they said they were looking to improve this aspect from the first game. And it’s not just some minimal improvement, either. Instead, you’re now able to freely move around while in this gravity-less mode of traversal, no longer having to aim and shoot off to an intended path. It’ll do a lot to complement the game’s pacing, with players not having to dodge the necromorphs to do battle with the controls during zero-g anymore, it’s now free of any tedious issues. And speaking of pacing, this demo did a good job with that. It justifies Visceral’s aim to make the game a more action packed horror experience, resulting in one that ,judging by this demo,will have superb pacing. Don’t let the words “action packed” fool you, this demo still provided a taste of what to expect from the overall fear factor from the full game. And let me tell you, you’re going to need a seatbelt strapped on your gaming chair with this one, so you don’t jump too high and fall off with each of the scares. 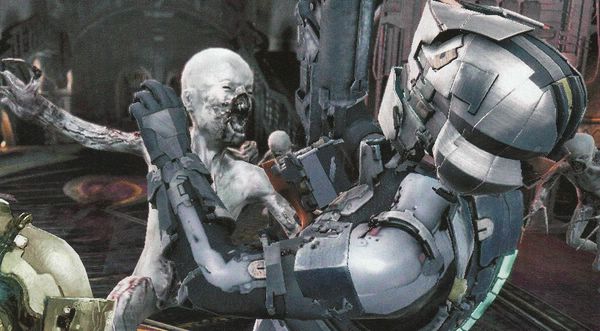 I encountered several moments in this demo where I was truly scared, from things like small little sound effects of incoming danger to more “in your face” pop out moments where necromorphs burst through test tubes to try to end Isaac’s life. The pack are also quite terrifying, everything from their aesthetics to the way they move and scream ,and the plain fact that they’re kids is also a little unsettling. Another segment in the demo proved to be quite disturbing and downright scary, without spoiling anything, I’ll just say that Isaac is suffering from hallucinations and Visceral seems to be implementing that aspect of his character into the gameplay which leads to terrifying results. Maybe there’s more to these hallucinations than we’re initially led to believe? I smell a twist incoming.

Regardless of Visceral making it a priority to inject some action set pieces into the mix, there will still be horror within the Sprawl and wherever else Isaac may go in this game. From little upgrades like making the in-game shop more user-friendly to more major changes like the zero-g segments, Visceral has listened to everything the fans had to say about the first game. This demo along with everything else we’ve seen gives us a good indication that action can coincide within the horror genre and work well, especially in the hands of Visceral. You can download the demo through XBox Live and PSN as of today to get a taste of what to expect when Isaac’s story continues on January 25,2011.

Happy Holidays from everyone here at Rely On Horror! Make sure to check out Dead Space’s Youtube channel and subscribe while you’re at it. You can check out , if you haven’t already, the first episode of ‘Isaac Clarke at Visceral’ below, which showcases a side of Isaac you may have not known before.