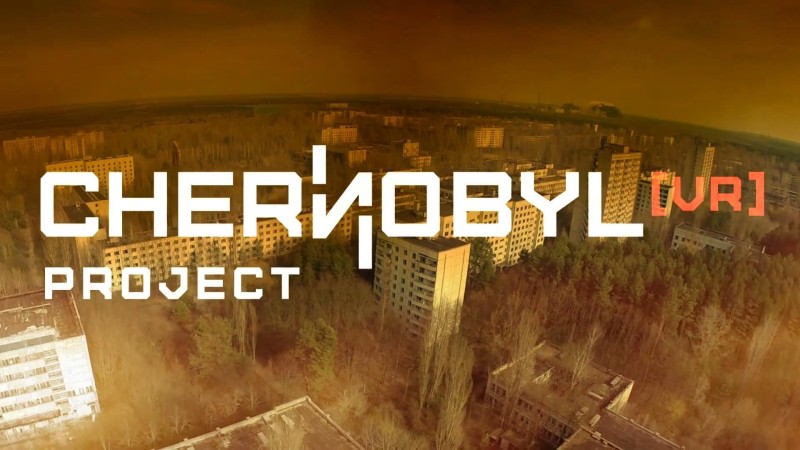 It’s been thirty years since the catastrophic nuclear power meltdown at Chernobyl that left the town of Pripyat abandoned and uninhabitable, with its buildings and the belongings of its people dropped in their bid to escape, leaving a scene that looks as though the rapture took place within city limits. Developers The Farm 51 are tying together VR units and educational software to create a unique experience that allows players to walk around the ghost town and see the destruction that three decades of abandonment and an unimaginable amount of radioactive fallout have wrought. While the app aims to be an educational experience, the team have inserted surprises into the world, and are working in places where both the current and past state of specific sites can be compared. In a huge step from the usual jump scares and fear of death that traditional horror games bring, the Chernobyl Project instead relies on the crushing weight that the consequence of such a place carries. For those of us who were alive or born near the time of the disaster, it is both tangible and unfathomable that this world is part of our timeline, and that the destruction has been so insurmountable that we will likely not see a recovery in our lifetimes.

There is a kind of horror to explore in reality that we have not been able to tap into before the development of VR systems that we can begin to explore now, and it is the horror of the ghosts of human progress. In our bid to move forward, we have left behind unassailable footprints that will always mark our story, and Chernobyl has the distinction of being the most visible collateral paid to the advancement of efficient power production. With 507 nucelar power plants now operating or set to begin operations shortly in thirty countries, the threat of a nuclear disaster is a constant dim hum in the back of our minds. Perhaps with VR applications like the Chernobyl Project, humanity can begin to explore these constant nagging feelings, and come to terms with the horrifying side of everyday life, the shadows we do not acknowledge. It’s a new horizon for horror to take on, and it is absolutely ripe with possibilities. While global travel will likely always remain out of reach for most of the denizens of the world, we can bring the important sites to them through VR, and share the weight of responsibility among everyone so that we move forward with the understanding that these moments in time were too high a price to pay.

The team at The Farm 51 have spent many hours taking thousands of HD photos, 360-degree video, and aerial shots of the exclusion zone to build an application that allows users to experience the zone for themselves, while also taking detailed scans of humans and weapons to create an interactive, engaging format for players to experience the zone and its ghosts. Chernobyl Project is available for preorder now, at multiple price points. The price of the app is static, but you can chose to pay 10, 30, or 60% more to support charities that help the people who are still affected by the accident. Chernobyl Project will be available as a mobile app, as well. The Farm 51 maintains active updates on its website, Facebook, and Twitter.