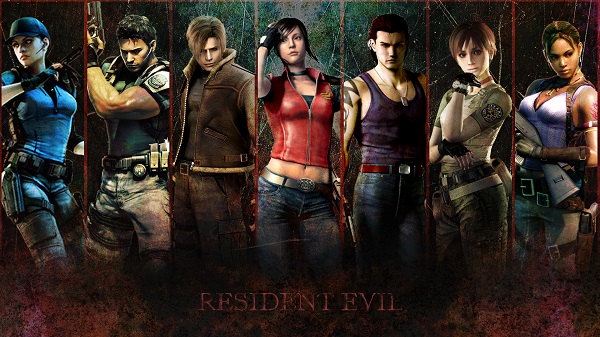 I might come off as someone who dislikes Capcom and Resident Evil, and I apologize for that.  It’s not my intention to come off so slanted, particularly when I actually really enjoy some Resident Evil games.  I just feel that they haven’t been as great as they once were.  I’m not alone – there’s a lot of people that feel that way, and not just about Resident Evil.  Computers?  Cars?  Refrigerators?  They just don’t make em like they used to.  So it’s comforting to see that Capcom is trying to figure out just what makes a good survival horror game and how they can apply that to Resident Evil.  To throw the rescue line on a series that to many, is quickly sinking.

Can you imagine walking through the mansion or the Raccoon City Police Department in VR?

VR makes a special kind of sense when it comes to horror games, where immersion is more important than in other genres — Okabe

The pair also discussed the annualization of the series, the release of a new Resident Evil title every year.  Does that excite you?  Does that bother you?  There’s a little something for everyone here.  Between the main series and the Revelations spin-offs, Okabe said that he wouldn’t be surprised if eventually, the series would see a release every year. However he went on to say that the main-line (numbered) entries in the series will probably be between 3-5 years apart due to production costs and the time involved.  He’s adamant that Capcom doesn’t want gamers to forget about Resident Evil, but that they don’t want the series to feel old and tired. 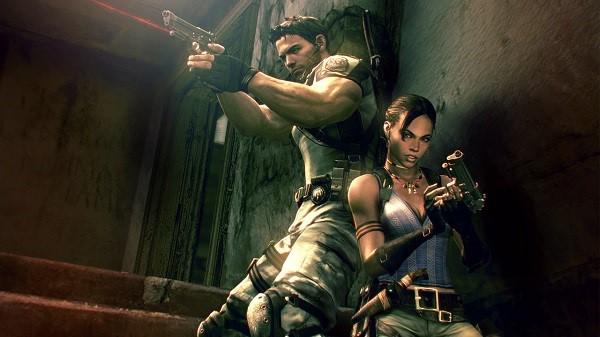 Also briefly mentioned was how often the core game play should be switched up.  Okabe admitted that the default style of gameplay goes back to Resident Evil 4, as it’s an “easy to digest” style.  That’s a pretty fair statement to make, and you’d be blind (or just never have played them) to not see that each game after, whether a numbered entry or the Revelations spin-offs, have definitely taken that style of game play.  However, he theorized that it’s “only a matter of time” before something new needs to happen on that front.  Okabe believes that the Revelations spin-off allows for the older core gameplay to be preserved, while building new mechanics onto it and evolving it.

While Okabe re-iterated previous reports that Capcom may try to piece-out certain elements of future games, he maintained that the core components of those future games would be developed by Capcom Japan.

One thing that’s become really clear is what people want out of the Resident Evil series is survival horror first and foremost.  They want that to be the core of the gameplay.

And I think the clearest lesson was Resident Evil needs to do is not compare itself to and try to compete with or try to be other big franchises; it needs to be itself and focus on what makes Resident Evil, Resident Evil and expand further in that direction.  That’s certainly the message that we heard loud and clear.

I think what we really need to do is take a serious look at what makes Resident Evil, Resident Evil.  Look at all the constituent parts – if resource management is important to survival horror, then why is it important?  What does it mean?  And what do these varying elements mean to the franchise?  How can we then take that and work with modern technology?

Hirabayashi confirmed that he’s been told that the series, since Resident Evil 4 has been more “action-y,” but insists that even with the more action-filled games, the team’s overall goal has always been to keep the games within the realm of survival horror.  He laments that Capcom may have looked at survival horror differently, which may have been the source of why those games haven’t been received too incredibly well by survival horror fans (reminder: Resident Evil 5 is Capcom’s best selling game ever and it’s still selling copies!).

Maybe we just haven’t come up with the appropriate and fullest definition of what survival horror actually is?

That sounds kind of bad.  Really bad.  Like getting so wrapped up in Christmas presents that you forgot what the true spirit of Christmas was.  Except with zombies. 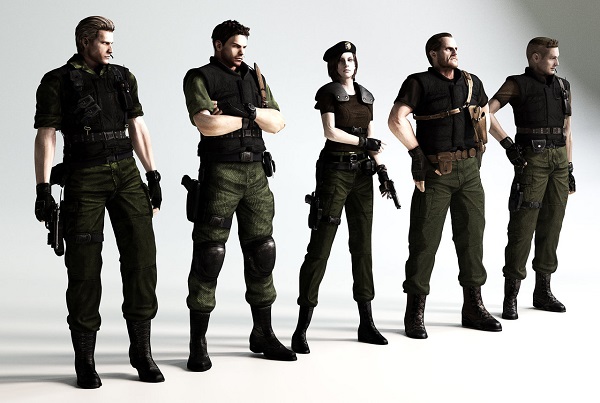 Maybe that’s because Capcom doesn’t know or understand what Resident Evil‘s roots really are, or what made Resident Evil such a great series in the first place?