Building a Ghost Ship in Man of Medan Developer Diaries 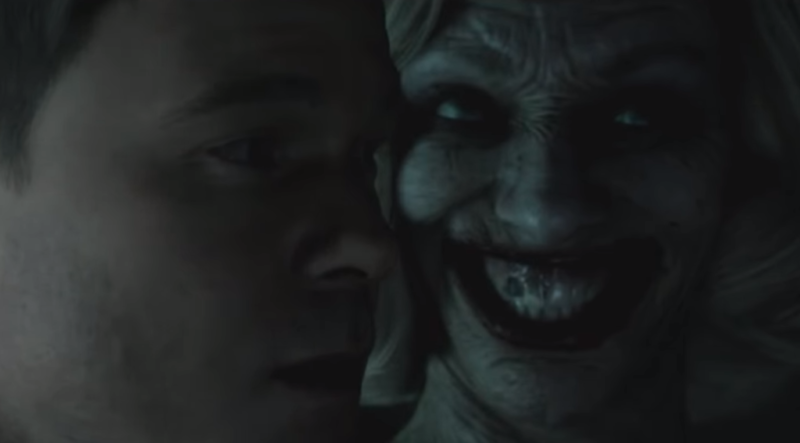 Supermassive Games is giving players a peek inside their ship of terror with developer diaries documenting the efforts to build horror in Man of Medan. Best known for star-studded thriller Until Dawn and its prequel The Inpatient, Supermassive creates expert atmospheric games with a heavy dose of lore. Man of Medan follows this pattern, bringing their unique version of choice and consequences to a haunted ship with talented actors and some serious motion capture equipment.

All of their equipment seems pretty intense if we judge by the dev diaries. Diary 1, parts 1 and 2, are a glimpse into how the team worked to create a ship that felt true to life. They worked off of real plans for a warship, faithfully recreating the structure with their squad of visual developers. The audio team got similar treatment, with the team traveling to a same-era ship to record sounds from each area, including projectiles, footfall, and even latches on the doors. This allowed them to perfectly replicate the echoing misery of a ship’s bowels. The graphics team was able to see how lighting and lines of sight feel on the ship, and further research was done on how ships of the same materials age. With the audio and visual effects nailed down to bring the imposing ship to life, the next thing to do was fill it with both the terrified living and the horrifying dead. I can only assume one of their upcoming diaries will look at enemies, as the current pair offer only momentary flashes of the gruesome figures within.

Man of Medan is the first entry in Supermassive’s new Dark Pictures Anthology. Each entry tells a self-contained story happening in part of a larger universe housing the full anthology. Each title is will focus on a specific horror sub-genre, and will be available across multiple platforms thanks to their partnership with publisher Bandai Namco. While only four games are currently planned for the anthology, more could be added if players respond well.

Man of Medan follows four young divers on vacation as they are kidnapped and inexplicably awaken on a ghost ship. Their captor is on the ship as well and is developing a severe case of acute insanity brought on by the horror of awakening on an evil ghost ship. This is entirely understandable, given the situation, but our four bare-footed heroes don’t have time to lose their sanity. Getting out of the ship alive is more than surviving decaying floors and tetanus. There are unholy souls aboard this ship, and they hunger for new blood. 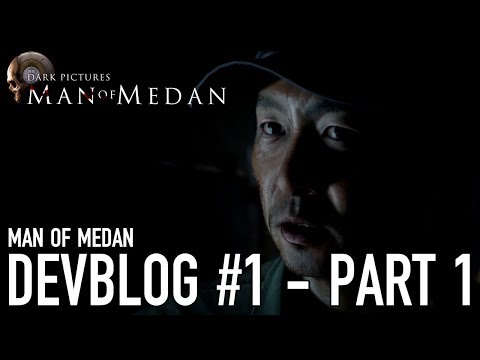 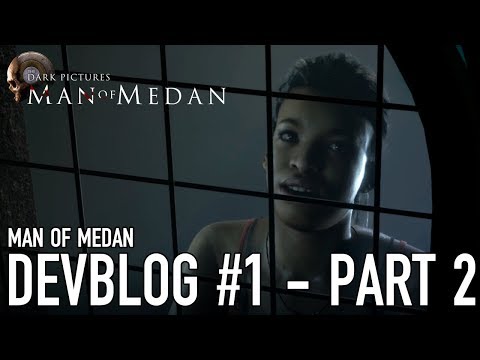