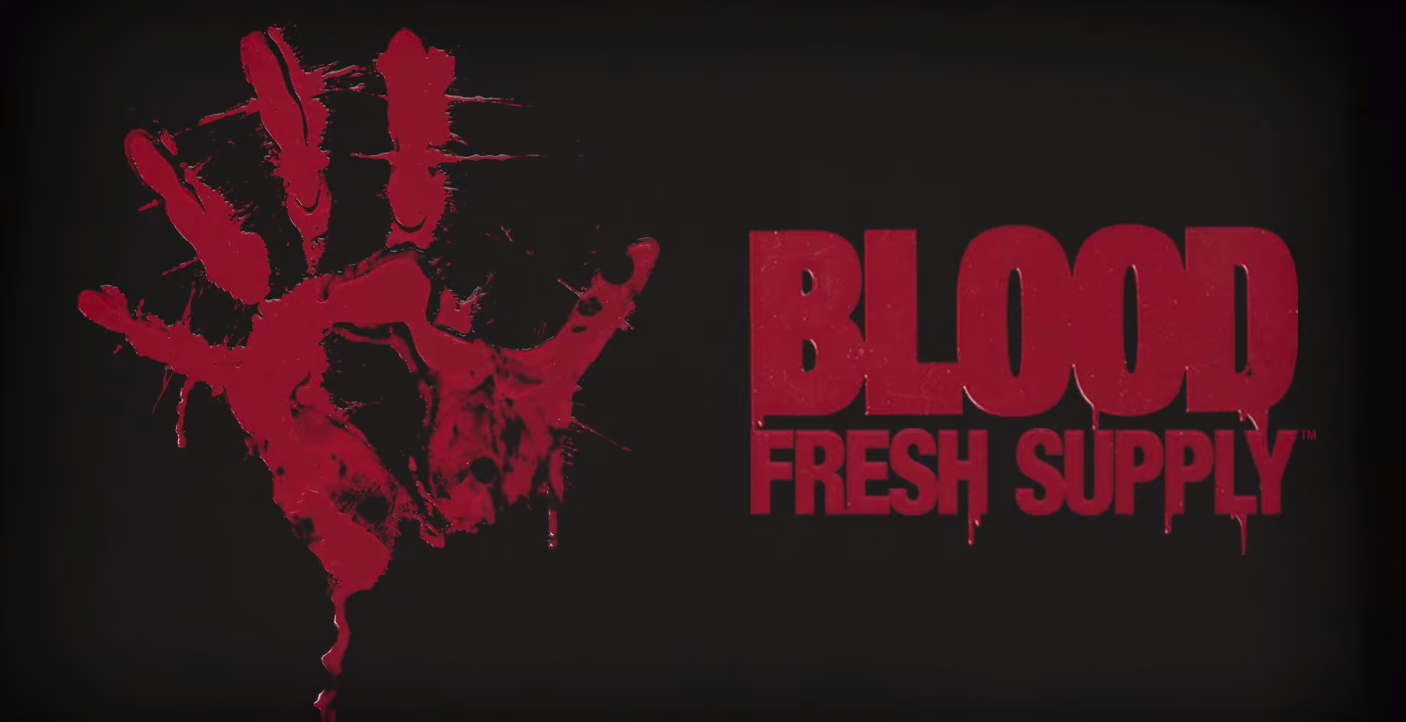 Obviously, you know Doom, Wolfenstein, Duke Nukem 3D. Indeed, the early 90s were a treasure trove of “2.5D” shooters, from the classics you know to the lesser remembered gems (Star Wars: Dark Forces, Rise of the Triad) — and there’s, of course, a mountain of trash too. One game that slips through the cracks into a straight-up hidden gem is 1997’s BLOOD. Arriving a little late on the scene, just as games evolved past 2.5D shooter design and into full-blown 3D (GoldenEye, Quake, and only a year before Half Life changed the shape of the genre forever), BLOOD delivers a more Evil Dead vibe on the shooter genre (not that DN3D didn’t already steal half ED2 and AoD‘s one-liners). 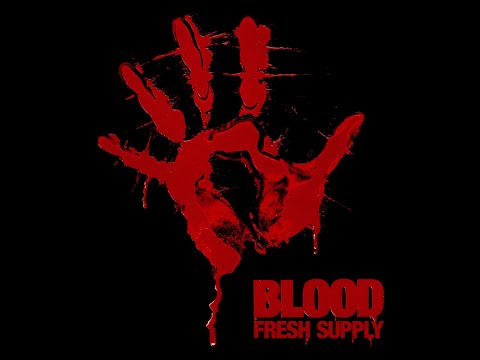 Well, get ready because BLOOD is back, new and improved with BLOOD: Fresh Supply on Steam, GOG, Humble Store, and Discord. From the store page:

Battle an army of sycophantic cultists, zombies, gargoyles, hellhounds, and an insatiable host of horrors in your quest to defeat the evil Tchernobog. Squirm through 42 loathsome levels filled with more atmosphere than a Lovecraftian mausoleum. Begin your journey armed with a simple pitchfork and earn more effective implements of destruction like aerosol cans, flare guns, voodoo dolls and more!
Includes the original Blood and add-ons: Plasma Pak and Cryptic Passage
Blood: Fresh Supply Enhancements:

• Updated using Nightdive Studio’s KEX Engine
• Vulkan, DirectX 11 and OpenGL 3.2 support, play with unlocked framerates!
• Antialiasing, Ambient Occlusion, V-sync and Interpolation support
• Support for high resolutions including 4K monitors
• Fully customizable keyboard and controller pad support
• Extended modding support, including support for already existing mods
• Completely rewritten net code supports up to 8 players:
◦ Play online in co-operative mode, kill each other in “Bloodbath” or split the difference in classic 4v4 team-based “Capture The Flag” mayhem
◦ Battle it out in local split-screen action
• Roll your own soundtrack with full CD and MIDI music support
• Look fully up and down with a new 3D view, or stick with the classic BUILD-engine style!

It’s kinda nuts to read all these visual enhancements for a game that will always look like a paper cut out shooting gallery, but obviously, that’s part of what makes it (and other games in this genre) great. I’ll probably try to stream this game at some point since I love this era of charmingly over-the-top gory shooters (even if I’m honestly pretty terrible at them).

Full disclosure: Our Editor in Chief also works for the marketing distributor for BLOOD. This is not a promotion or anything like that, just a news report on a new game, and CJ will not be involved in any discussion we have regarding the game on the site.