Bioshock Mod for Half-Life: Alyx Lets You Return to Rapture 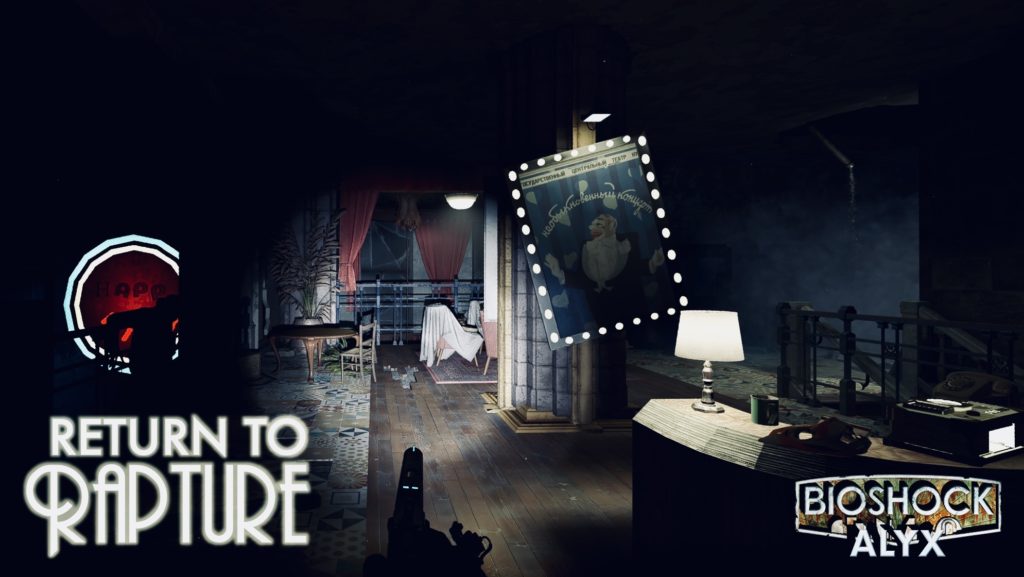 A new Bioshock-themed custom map for Half-Life: Alyx lets you dive back down under the sea in Return to Rapture, and it’s pretty great!

It’s been a while since I had last played Half-Life: Alyx. Why? I can’t honestly tell you, since the game is an absolutely outstanding experience in my book. But then I heard there’s a new mod in town for Alyx, and it involves Bioshock. So, off to the Steam Workshop page of Half-Life: Alyx I went, and lo and behold, there it was: Return to Rapture.

Made by Steam user wim.buytaert.1988, Return to Rapture is probably the most ambitious mod I have seen to date for Alyx. If you have played Bioshock, this will instantly feel very familiar. 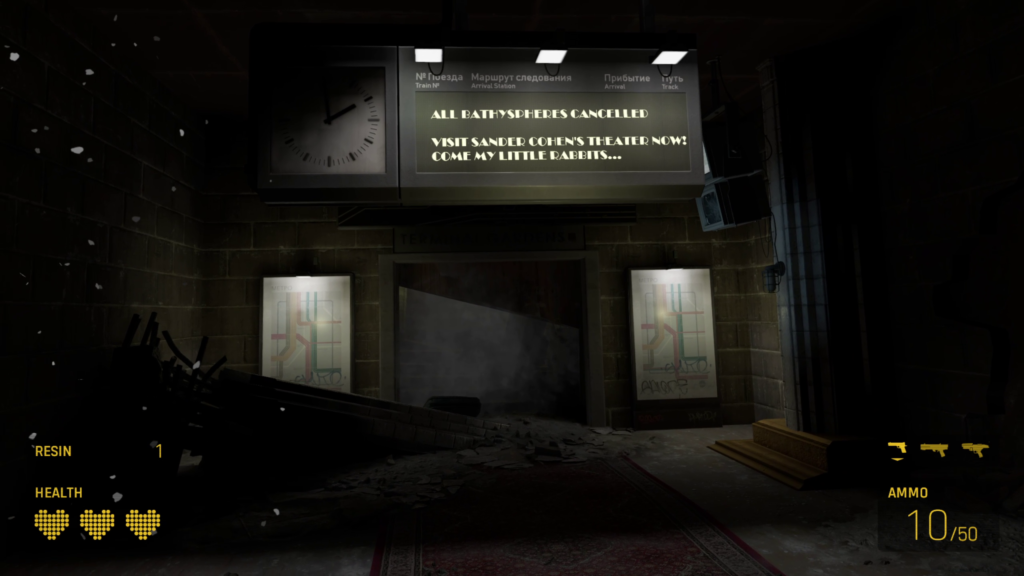 Just like in the original, you start out at a lighthouse out on the ocean, after your plane has crashed. You then proceed to make your way down an elevator, in which charismatic, social architect Andrew Ryan, delivers his iconic introduction to Rapture – a city, built underwater as a refuge from society for the wealthy elites in a post-World War II world.

Admittedly, Return to Rapture’s intro isn’t as pompous and impressive as Bioshock‘s, if you compare them side by side, but it still carries the same spirit and nicely manages to evoke that good ol’ nostalgic feeling. 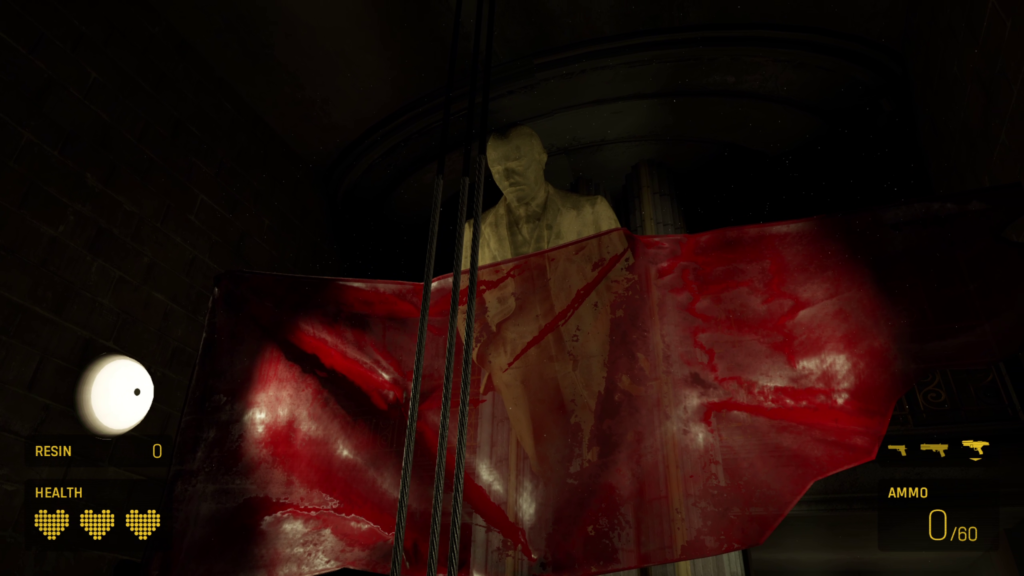 Don’t be fooled into thinking this mod doesn’t look good, though. Yes, some areas are still visibly a work in progress and lack some more refined details to more closely resemble its inspiration. But let me be clear, most of what you explore during your stay in this version of Rapture looks absolutely magnificent. Most rooms are packed with small playful details and ideas. Screenshots really don’t Return to Rapture justice, though. Just like all VR games, you have to play it to fully experience it.

Familiar gameplay elements return, like the Vita Chambers, which require you to solve a small multi-tool puzzle to unlock them. As in the original game, the chambers serve as respawn-points after you drown, burn, get squished, crushed or shot. You can, however, still save manually at any point. 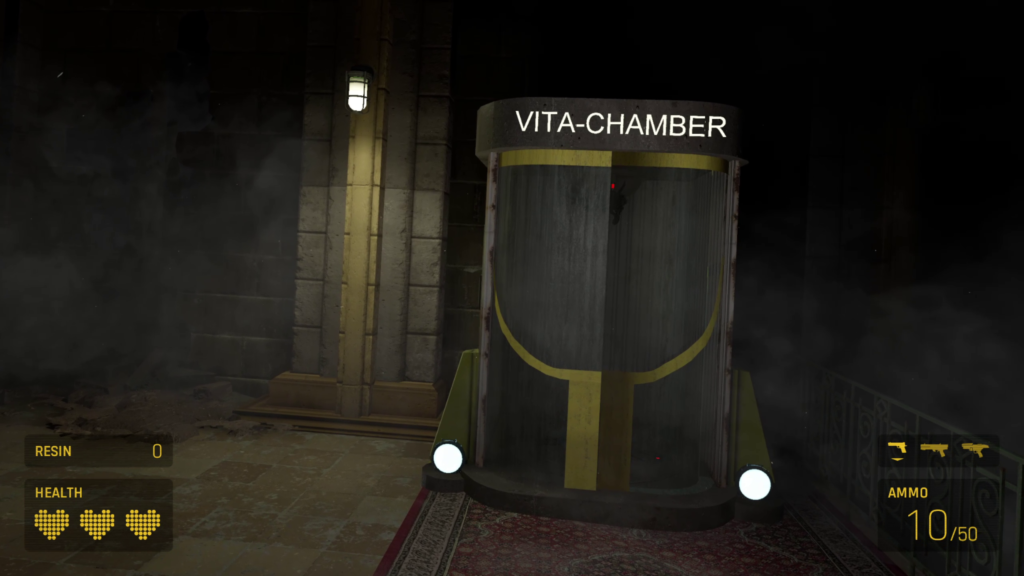 At various points, you will also find audio diaries, which require you to put a floppy disk into a device to listen to them. These snippets further help to shape the tense and foreboding atmosphere of the mod, which the original Bioshock was famous for. 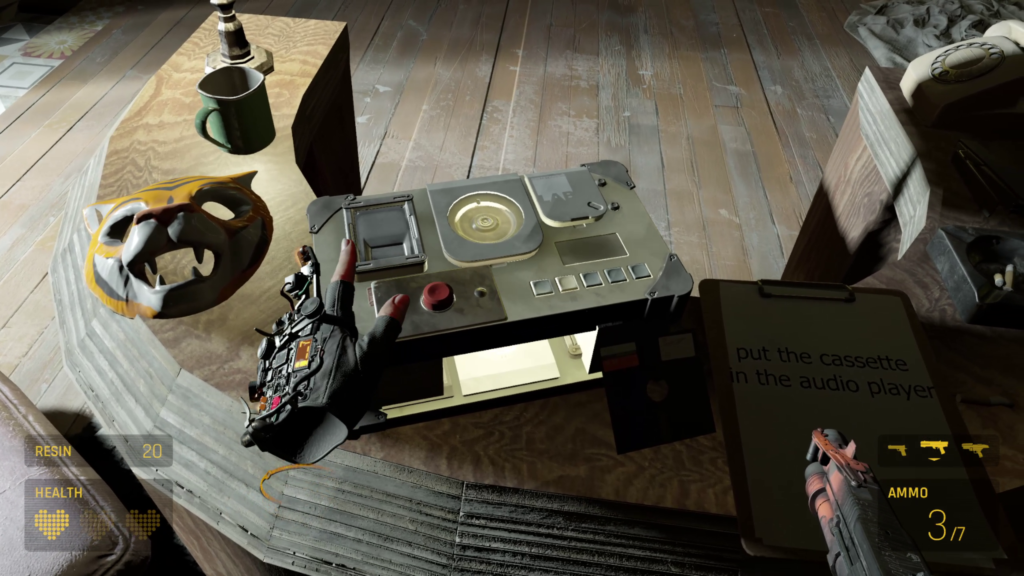 What I found an especially neat idea was the introduction of Little Sister machines. These apparatuses are reminiscent of bottle deposit machines, as they prompt you to drop junk into them. In return, you may be rewarded with resin – the base game’s resource to upgrade weapons. It’s comforting to know that even so far beneath the sea, somebody is looking out for the environment. 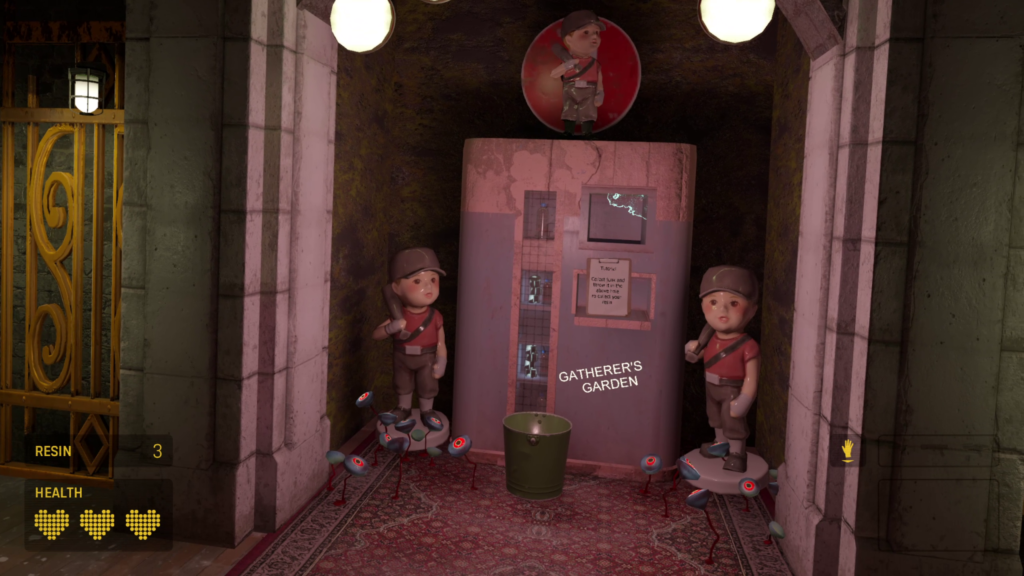 Another new addition are vending machines that remind me of old jukeboxes. These require you to find a white key card, which you can then insert into the machine. After choosing one of the many buttons to press, a random item will appear. This could be anything from some useful ammo to a pretty, but not very useful little tiger statue. 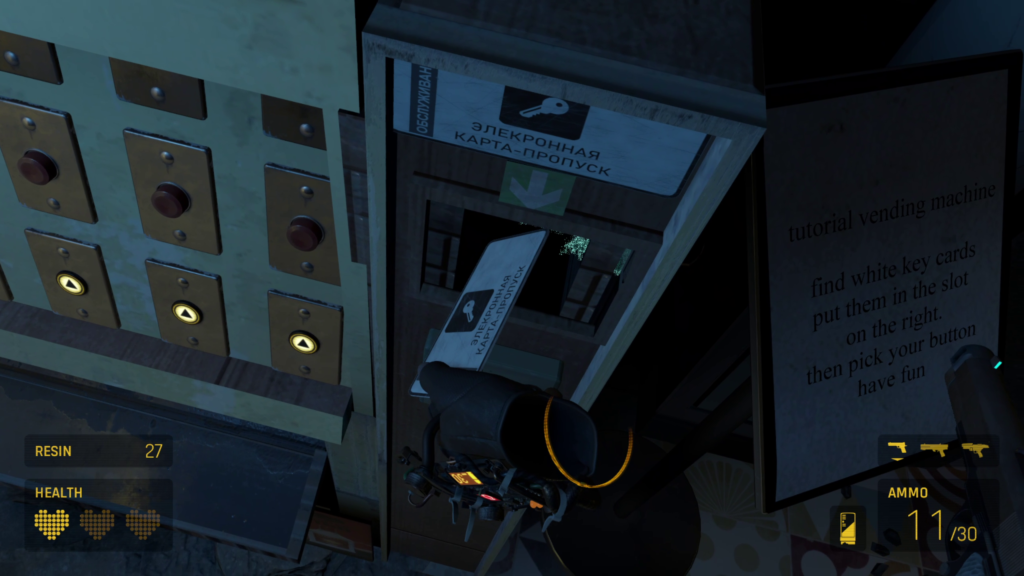 I’ve only played about an hour of the mod so far but am already looking forward to seeing more new chapters of Bioshock in the future. I will always gladly Return to Rapture.

Now, would you kindly play the mod for yourself?