Allison Road Rises From The Dead 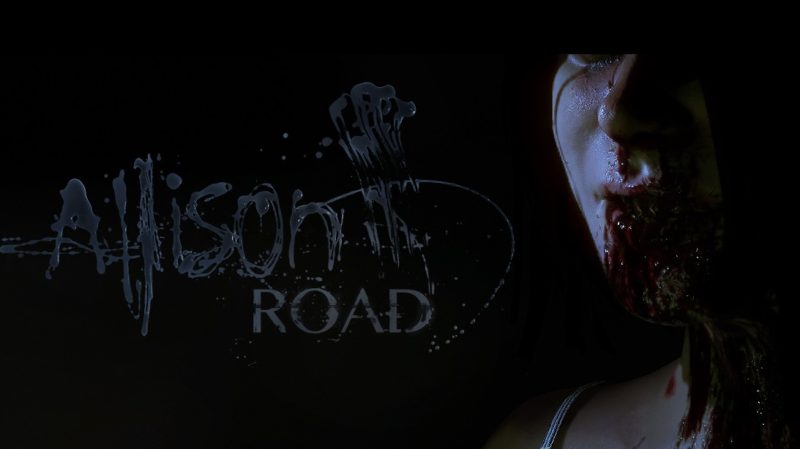 When Allison Road was cancelled, many fans noticed something interesting in developer Lilith Ltd.’s wording. The indie developer was cutting ties with publisher Team 17, and were cancelling development. Fans found optimism in the notion that only the partnership had fallen apart, potentially leaving the future open for the game. Those fans are being rewarded for their patience and tenacity today.

Allison Road started out as a solo project by lead developer Christian Kesler, the founder of Lilith Ltd. Today, he announced via the Allison Road Facebook page that he will be developing the game as a solo project under his new studio, Far From Home. While Christian will be handling the development, Far From Home benefits from the help of his wife, a co-owner of the new studio. The duo have not ruled out hiring more help in the future, telling IGN, “If and when it comes to a point where new features and mechanics are required, or old ones need changing, I’ll go look for support.” 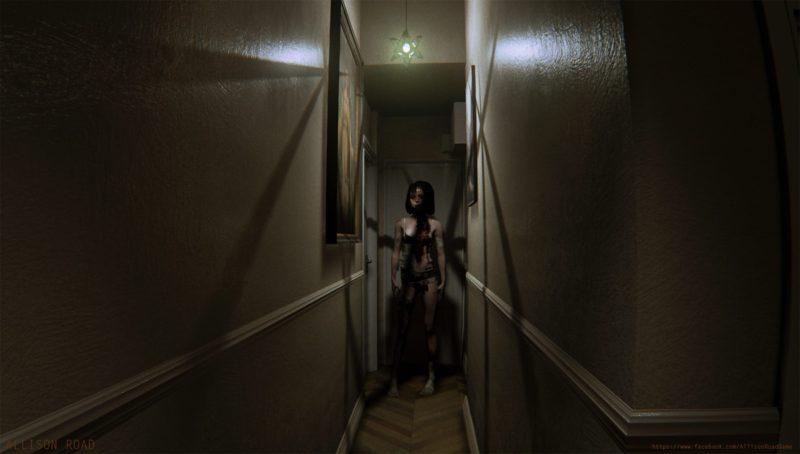 Allison Road was originally pitched as a spiritual successor to P.T., the teaser for now-cancelled Silent Hills. The game made waves when it hit Kickstarter, and found instant success on the crowdfunding site. The campaign was cancelled when publisher Team 17 offered to pick up the cost of development, and no money from the Kickstarter was ever collected from fans. With the Team 17 partnership terminated, Far From Home is developing the game now in their spare time and with their own funds.

Kesler seems happy to be back at work on the project after a long break, describing it as “coming home”. He’s made changes to the story and flow, keeping the game true to the idea he set forth in a notebook two years ago. He assures fans that he will be updating the page regularly and keeping everyone posted on the development and workflow. From all appearances, the move back to total control of the project has reinvigorated his passion for Allison Road. He has not set a release date or given any details about the tweaks he has made, telling fans that this is a passion project that will be given all of the time and attention it needs to get it right.