Preview: Visage is the P.T. Successor You’ve Been Waiting For

The cancellation of Kojima Productions’ Silent Hills left a void not only within the existing Silent Hill fanbase but with the gaming populace at large. Its playable teaser, P.T., surprised the industry when it released on August 12, 2014. After months of anticipation for what many believed to be the series’ triumphant return to the spotlight, Konami canceled Silent Hills and took down P.T. Though essentially a demo, P.T. — much like the influential Amnesia: The Dark Descent before it — left its mark on the horror genre. P.T. inspired a very specific — an intimate — type of horror, and while that category may be populated with countless uninspired clones, we may finally have a P.T.-like worth recommending.

SadSquare Studio’s Visage recently released on Steam Early Access after some quiet months following its crowdfunding campaign. In many cases, games that follow this course fall short of the hype, with noticeable compromises made to ensure a timely release. Visage may not yet be complete, but it’s already a contender for one of the best horror experiences I’ve had in years. From just its opening cutscene, it’s clear that Visage doesn’t hold back any punches and has been crafted to shock and disturb the player. The level of polish in this incomplete version is already extremely impressive and sets a wonderfully composed stage for a variety of unpredictable frights. 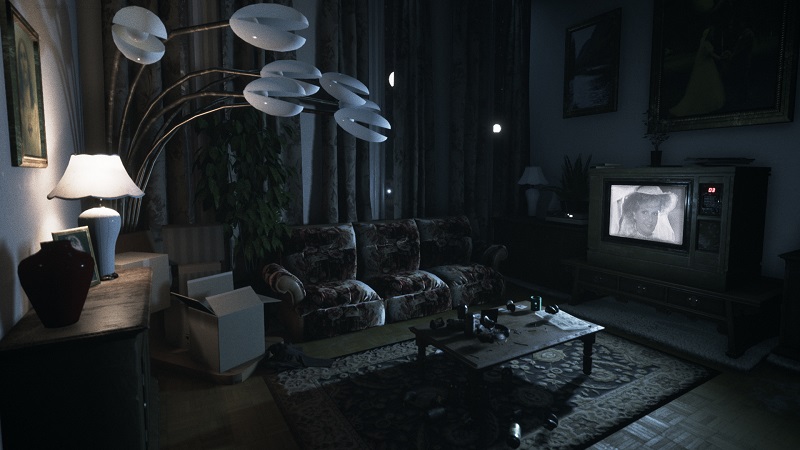 Much like P.T., Visage is a first-person title that puts players in a richly-detailed interior that could easily pass for a normal home. The player-camera is set at a head-height perspective to give the setting a more natural sense of scale, and the player is limited by fast they can move. P.T. was designed to hide a major announcement beneath layers upon layers of obtuse win conditions. Similarly, though not as troublesome in my time with the game, Visage is an unguided experience barring reminders on how to use each of its mechanics. You’re simply let loose to explore the house and uncover a series of branching paths that reveal different aspects of a story. 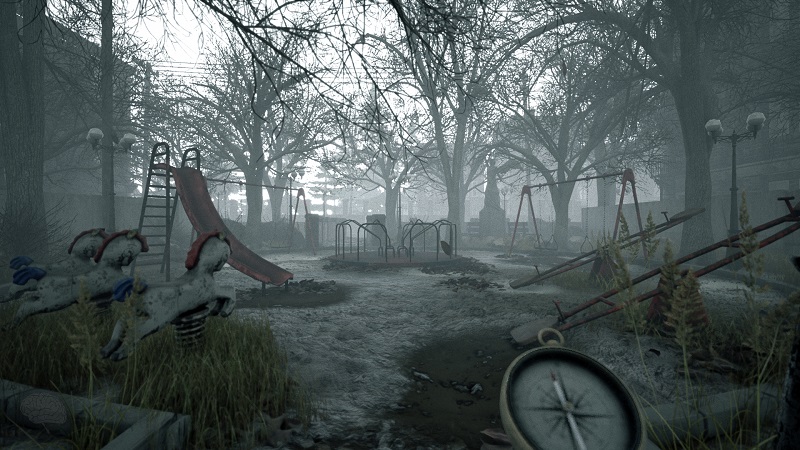 This unguided design means Visage can be a unique experience per player, as one may stumble upon a path that the other does not. The unpredictable nature of the game is further amplified by a subtle sanity system tied to the player spending too much time in the dark or exposed to unsettling scenes. The farther the character dips into insanity, the worse the terrors become. To manage one’s own sanity and effectively keep the home “safe,” candles and light bulbs can be used to illuminate areas. Comparisons can be made here to Silent Hill 4’s apartment 302, which if not purified of ghosts can make it a more terrifying and dangerous place. When this meter is nearly full, only pills can bring you back from the brink. 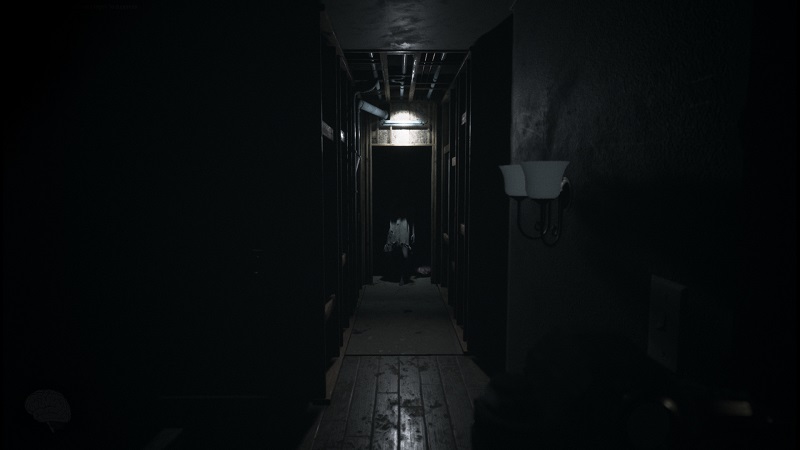 The ambiance in Visage will leave you breathless. SadSquare Studio’s attention to detail, from the visuals to the sound design, kept me on edge throughout my limited time with Visage. I barely scratched the surface of the game’s scares; I ensured my sanity never got too low, and as a result I faced only one real threat. Leading up to that, though, I felt afraid to continue despite no other direct encounters with the game’s ghosties. Moving from one room to the next revealed excellent visual design and framing of new areas to explore, each filling my mind with potential hazards. I had to will myself to enter rooms without a light source, a rare sense of legitimate discomfort when playing a horror game these days. I also tried to enable the locked VR mode for some observations for this preview, but I sadly couldn’t get it to work. 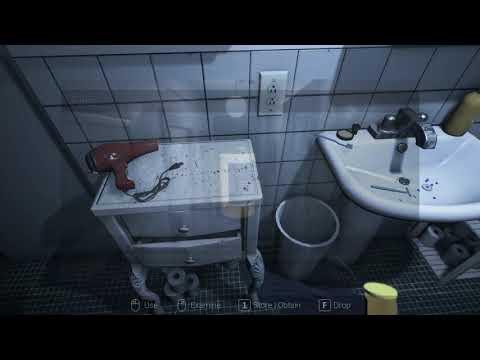 While I wish the full game was available today, Visage has a lot to offer as is. Yes, it’s a bit irksome that some rooms prompt a “not available in Early Access” message on screen. This type of experience seems best played with complete freedom and without the repetition that replays may bring at launch. That said, if this new team of developers need to use Steam Early Access as a means to bring their full vision to life, then I’m all for it. Unlike other indie horror games that have emulated P.T. to an embarrassing degree, Visage appears to be a true successor to Kojima Productions’ short-lived but seminal horror experiment.