Preview: Silence of the Sleep 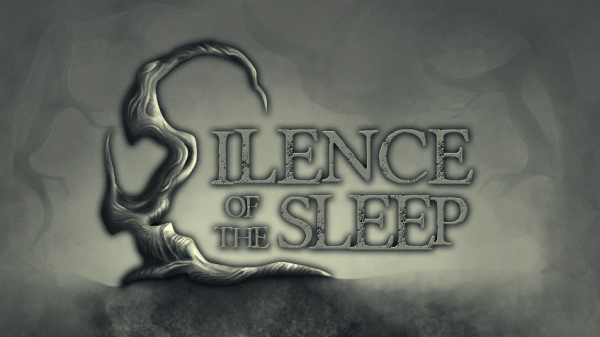 Last August, we introduced you Silence of the Sleep.  The moody, 2D psychological horror adventure quickly won us (well, me) over with its unique art style and awesome sound design.  It also helped that the game promised some puzzles that actually let you flex your thinking power instead of put this here, take that there.  I got the chance to play through a press demo and come away from it just as excited for the final release of the project as I was before.  The game is set to release on Steam this October and I can tell you now that that’s entirely too long of a wait. 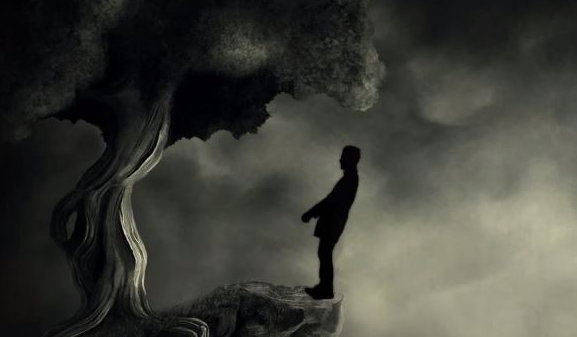 So what is Silence of the Sleep all about?  The story revolves around Jacob Reeves – a man intent on committing suicide – as a matter of fact, he pretty much does just that in the opening intro sequence.  But death is just the beginning for Jacob, as he wakes up to find himself…well, awake, suffering from amnesia.  It’s your job to guide Jacob through a dark, twisted world of horror to find out just why he’s here.

One of the first things that I noticed about the title is how polished it looked.  Seeing as how Reeves considers himself to be a shadow, that’s what he is in the game – a shadow.  Given this, there are bound to be comparisons to Limbo and on its most basic level, it does look like Silence of the Sleep takes a cue from Limbo.  But the world in Silence of the Sleep seems so much more full than the world of Limbo.  Blood spills out from bathroom sinks, water flows from a fountain and raindrops hit the screen and distort your view.  The world seems so much more alive.  Even though the game is a platformer, the visual style really pulls you in and makes you feel genuinely uncomfortable when stuff goes down. 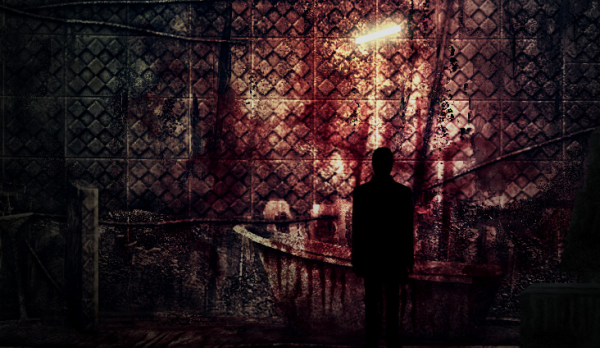 The game is particularly dark, lighting wise – I find that to be both a help and a hindrance.  It definitely enhances the mood of the title being so dark, but I ended up missing things at the edge of the screen like doors to separate rooms.  In the end, I ended up cranking up the brightness a bit just so I could see where I was going.  Personal playing preference – don’t like stumbling around in the dark, especially when there are monsters afoot.

While there’s no combat in Silence of the Sleep, there are enemies.  The game forces you to rely on hiding and running away from confrontation.  And while I didn’t get a good chance to look at enemies in the game as enemy encounters are on the rare side, I can definitely tell you that they are a force to be reckoned with.  They make a cute little noise (well, cute-ish) but don’t let that fool you – these enemies mean business, and they cannot be killed.  To help you out, Silence of the Sleep uses a door-peeking/listening mechanic.  You step up to a door and an eye or an ear icon appears, allowing you to see if there’s an enemy on the other side of the door.  At first, my impression was ‘Wow, this guy has really thought of some cool stuff.  But I’ve seen this kind of thing before, I’ll probably not use it that often.’

…I reloaded my last checkpoint several minutes later, after I opened a door and my head was instantly…um, removed.

That brings up another feature that I enjoy – the lack of auto-save.  Silence of the Sleep tasks you with searching for gramophones to save your progress.  Some people have grown awfully fond of the luxury of auto-save, and it’s not very often that a game comes along and says “Nope!”

Something that I will readily admit is how quickly I fell in love with the game’s audio.  Genuinely disquieting, mournful, even swanky jazz music all lent themselves well to the game’s overall atmosphere.  Yes, that’s probably the one time I have ever seen swanky jazz music help a scene in a horror game.  I don’t even particularly like jazz, either!  I get the feeling that parts of the game were inspired by The Shining, particularly the second level of the demo with a mysterious bartender and a hotel that Reeves (or anyone else there for that matter) can’t seem to leave.

There’s no spoken dialogue, and the conversations you’ll have with people in the game aren’t too complex, doing their basic job just to advance the plot forward.  I found that if you talk to people enough times, they’ll just stop talking to you, unless they’re important characters (kind of like in real life).  Unfortunately in one instance, I wasn’t paying too much attention with a letter I had to deliver and missed who I was actually supposed to give the letter to.  Figured it out…eventually, after trying to shove it in someone else’s face until they stopped talking to me.

Silence of the Sleep boasts about not holding your hand – and I hope that’s a promise that’s delivered in the rest of the game.  The controls are pretty simple to grasp and the puzzles don’t offer you much in terms of hints.  So far they’re challenging enough, but not to the point where you’re ready to hurl your mouse through your computer screen. 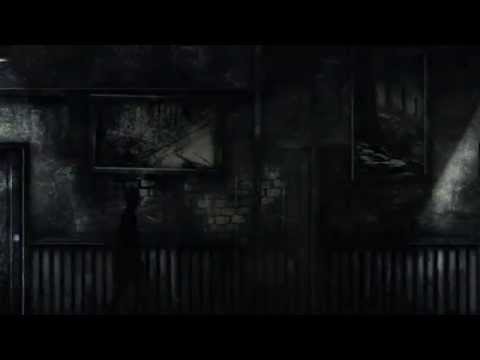 Silence of the Sleep is, as developer Jesse Makkonen put it, a one-man-game.  Makkonen is responsible for the coding, the animation, the graphics, the music, everything. The game is about 60% finished and from the quality that I’ve seen so far, it’d be criminal if it wasn’t Greenlit. Head on over to the game’s Greenlight page and give it a vote!  You can also check out the game’s Facebook and IndieDB page.  Be sure to share and show your support!