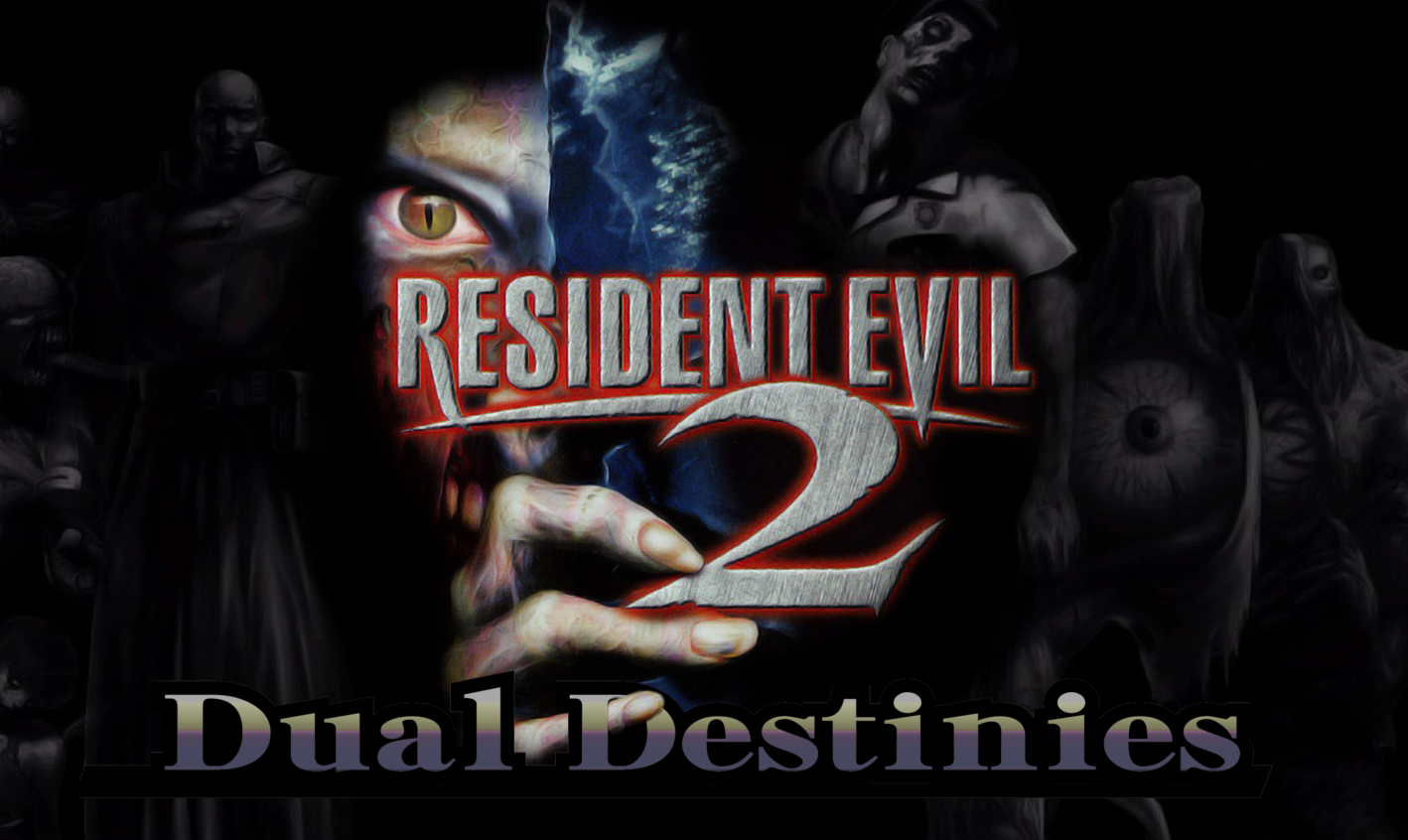 It has been sixteen years since Resident Evil 2 released. Considered one of the best survival horror games ever made and the best entry in the series by many fans, Resident Evil 2 remains undefeated in terms of terror, story, and gameplay. Ever since Capcom remade the first Resident Evil game for the Gamecube, fans have been waiting for “REmake 2”. With numerous petitions out there that have been recognized by the publisher, the gaming community’s pleas have gone unheard … until now.

Resident Evil 2: Dual Destinies will soon be in the hands of gamers. We were given an exclusive look of the game at this year’s GDC. This complete remake takes the game that we know and love and completely overhauls the experience for the better. Resident Evil 2 has been redesigned from the ground up to appeal to fans of the series and the contemporary gamer. 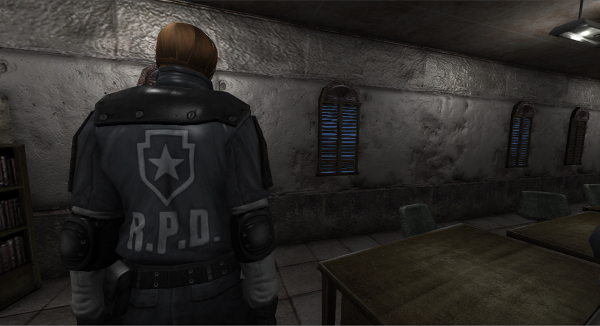 For starters, Resident Evil 2: Dual Destinies is a free-to-play survival horror game – the first of its kind. What originally sounded like a risky idea with the potential to scam consumers out of their money quickly became an extremely justifiable approach to the game’s new mechanics. Players are given a choice to start the game as either Claire Redfield and Leon S. Kennedy (along with  purchasable costume swaps, one being Hideki Kamiya – original director of Resident Evil 2). Weapons are no longer discovered within the environment, and must be purchased from an in-game merchant (voiced by Paul Mercier) using real currency. Prices range from $5 and up for new weapons and 50 cents to restock ammo.

Unlike the original game which included a campaign for each of its two characters, Resident Evil 2: Dual Destinies drops such an archaic campaign design and is instead a co-op experience. Both Leon and Claire must team-up to discover what has happened to Raccoon City and its inhabitants, along with uncovering the dastardly agenda of the Umbrella Corporation.

Being co-op, the game is naturally always-online. At first this may seem like an issue for those that wish to play alone, but trust me when I tell you that the game is all the better with this feature. Survival horror games need to change and Capcom has untapped the next evolutionary path for the genre.

As well as being co-op, Dual Destinies includes a competitive multiplayer mode called “Outbreak”. Taking a cue from Resident Evil 6‘s Agent-Hunt mode, online players can invade Leon and Claire’s campaign and impede progress as either Mr. X, William Birkin, Lickers, or as a simple zombie. The stronger the monster type chosen to attack the game’s protagonists, the more real-world currency must be spent to unlock them for use.

One of the most beloved aspects of Resident Evil Remake on the Gamecube was its incredibly detailed environments. I’m happy to say that Resident Evil 2: Dual Destinies sees a return to such artistic beauty by importing assets from each and every Resident Evil game in the series. Textures from the PS1-era Resident Evil games along with assets from Resident Evil 6 combine together to create a visually stunning and unique-looking game that pushes the Ouya to its limits.

Resident Evil: Dual Destinies is due out this Halloween and it looks like it’s going to be a fantastic entry to a series that was in danger of losing touch with its audience.