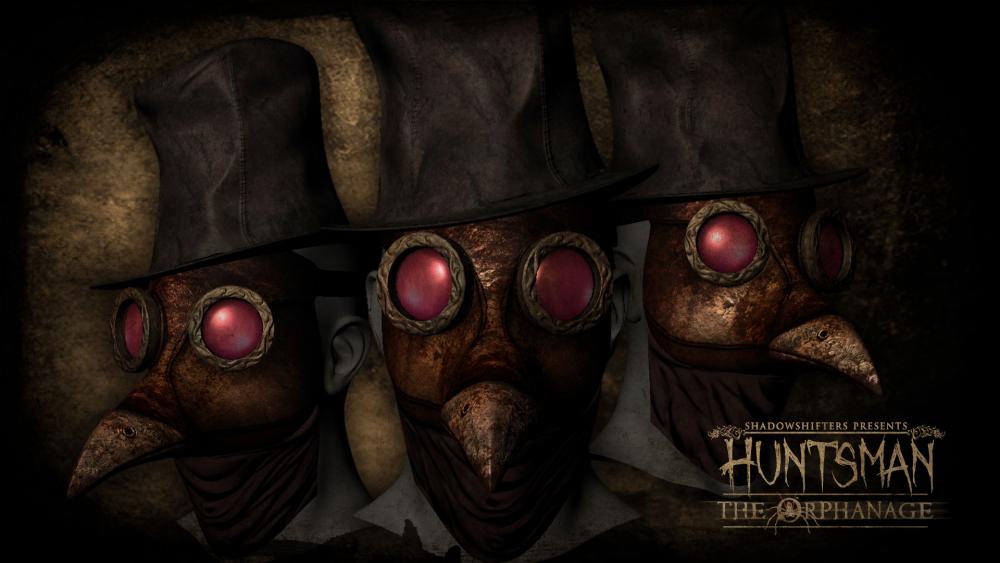 A game, as an experience, is something that the horror genre is no stranger too. Arguably, horror games have been more focused on the experience versus gameplay since the dawn of Resident Evil, having awkward elements and obtuse gameplay design, sprinkled in with intense atmosphere and struggling survival tactics.

It is on this note to say that Huntsman: The Orphanage is definitely a horror game, but more undeniably a game focused on its experience rather than any meaningful focus on survival. There is a threat in Huntsman, the titular character, whose presence, I can admit, both surprised and startled. Its rare encounter rates melded well with the sort of subtle building atmosphere that was more effective than I’d originally thought. However, this all seems to be simply background fodder in the wake of what the game truly inspires to be, which is a narrative-driven experience.

There is much narrative to be had at this early access stage, which is currently available for purchase on Steam and will be fully upgraded to a more complete version of the game near Halloween. Paintings will share something akin to their life stories when you stare in their general direction, and if you let them, will spout off at you for the better half of your time with the game. There is a lot of narrative in this title; I am convinced all the dialogue could be fitted into a book based on my experiences. You can stand around listening to JonJon talking about seeing anything, or the depressing gatekeeper talking about a tick-tock for an upwards of 5 minutes per painting, and that’s still not everything. This fact alone may immediately turn some off from giving this title a try. The acting was of varying qualities between the different characters in the paintings, and held my attention on and off as well. At least in this early access build, it was completely optional, and in fact, could be skipped altogether.

This version of the game (currently at version 0.8 at the time of this writing) didn’t have any objectives like the final game is promised to have. From what I put together, though, it will be about collecting items that are related to, and hinted at through different monologues, by different paintings, scattered randomly about the orphanage, which you must then bring to said paintings. Throughout these retrievals, you’re receiving creepy FMV scenes on your phone you have pulled out at all times for no other discernible reason than to witness these FMV scenes, and surviving the occasional rare encounters with the Huntsman. There was a tease that, in the final game, a more survival-focused labyrinth section of some sort would unlock with the game’s Halloween update, exclusive to those who returned items to the painting and obtained the gate’s key. At this point, this is merely a promise, rather than anything to actually experience.

In its early access ways, there were pacing issues and glitches. I found that my character seemed compelled to get stuck on chairs and beds, which I really had to struggle to escape their janky clutches. The game doesn’t properly explain itself, and can be a bit confusing on where to go and what to do once you begin.

My initial distaste for the title melted away the more I explored what was offered, and came to terms with what sort of game this was; a narrative-driven experience, with enough words spoken to challenge even the greatest lore-seekers. This is spiced-up by its finely crafted atmosphere and exploration elements, as well as the survival scenarios against the Huntsman. Huntsman: The Orphanage‘s full release will hopefully build-up on the potential and high notes the early release, and will be more of an interactive fiction than an audible book. 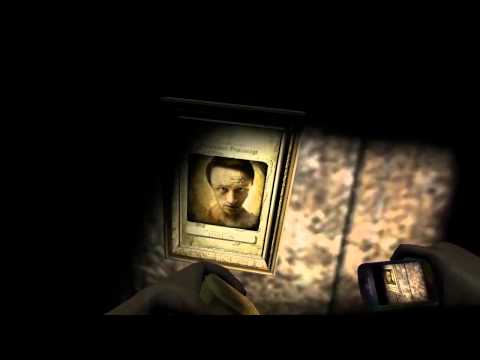