PAX East Preview: The Last of Us 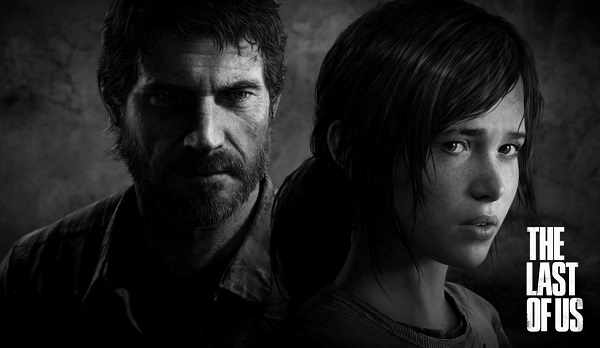 The Last of Us is a game that I’ve desperately wanted to play since its announcement. Despite this, I’ve classified it as a game that I want to avoid following in order to have all of its details new to me once I played it. On the show floor of PAX East I got my chance to try out this highly anticipated survival game from the folks that brought us Uncharted. Consequently, the demo and its unfamiliar content left me blown away.

Naughty Dog’s latest game is not one that is easy to jump into. Unlike their past titles in the Uncharted series, The Last of Us requires more learning time to pick up and play. While it is easy at first to become confused on how to play The Last of Us due to sharing some animations and actions with Uncharted, it quickly differentiates itself when you’re introduced to the bleak world that the game takes place in.

Taking place 20 years after the fall of mankind to the Cordyceps fungus–a mind controlling fungi that turns its hosts into psychotic freaks, The Last of Us puts players into the shoes of Joel, a courier of sorts. The Cordyceps creatures came in two distinct flavors in my demo: Runners and Clickers. Runners are the very first stage of infection. These creatures still retain a human appearance and will viciously pursue targets, but can be killed by traditional means. Clickers on the other hand are one-hit-kill enemies that are visibly brimming with the offending fungal infection–their faces covered in blossoms of the fungi. Due to their advanced infection, Clickers can not see; they use echolocation to navigate around the environment, which gives them their name. Clickers are one of the big driving forces behind the game’s stealth mechanics. Crouching and throwing noise-generating items such as bricks and bottles must be done in order to sneak around Clickers. Joel also has the ability to listen to the environment around him in order to get a visual clue as to where an infected is within the environment. These stealth tools must be used in order to avoid detection or to be the first to strike. 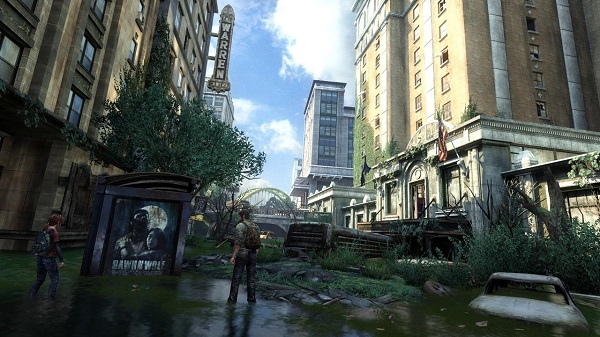 Survival is key here so expect to scavenge for resources that act as building blocks for more useful tools. The game’s crafting system allows for Joel to take such basic items such as duct tape and a pair of scissor and fangle them into a shiv for a shiv; a bottle and cloth becoming a Molotov. Making use of the crafting system is imperative. During one instances in my demonstration I singled out the very last Clicker in an area and only after grabbing it did I realize that I forgot to create a shiv. This put me into a panic. Thankfully, after the Clicker escaped my grasp I had a small window of opportunity to unload a beautifully accurate shotgun blast to its head. This sense of panic permeates the game and conditions players into being mindful and resourceful when dealing with a group of infected.

The Last of Us is a breathtaking foray into the bleak and miserable aesthetic of a world post-humanity. The attention to detail within level design was immediately sticking when my demo started. With nature reclaiming what used to be urban areas, Naughty Dog was able to spice things up with level layouts. Indoor environments seamlessly melded with an outdoor street path and vise versa. This type of design and its effects on environmental puzzles was slightly hinted at with a simple instance that required me to move a heavy box away from a door and continue holding it due to the angle in which the room was titled. Simple, but with how self aware level and art design appeared to be, I expect to see this type of approach expanded further. 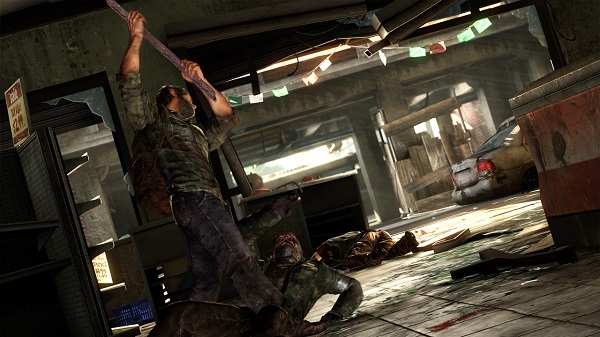 The only odd occurrence the hampered my enjoyment was in a stealth segment. While trying to quietly and carefully take out a Runner without being spotted, so that no noise can be made for the Clicker to rush forward, my efforts were impeded several times by my partner AI with a weapon. This partner by the name of Tess could not be told to hang back while I continued forward. The AI here ruined my efforts at stealth and the only way I could see to prevent this was by moving quicker than I saw comfortably and appropriately–since this was a high stakes stealth moment–than I saw fit. This disappointing scenario left me with concern over an AI partner that the player has no control over and how the AI has the potential to ruin strategic stealth maneuvers. Perhaps my approach was at fault, but that’s hard to tell from a vertical slice of game with more breadth than any typical third person shooter.

Overall, The Last of Us already feels like it’s going to win me over. All of its elements create a pleasantly depressing aesthetic that just may set a precedent among survival stories in gaming. I look forward to being miserable once this game releases on June 14th.