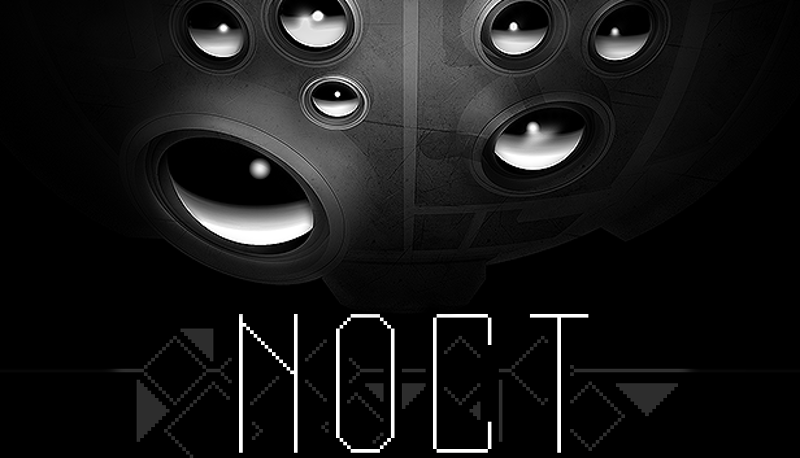 Multiplayer horror has been sort of swing and a miss for the most part thus far. Sure, Resident Evil 5 and Left 4 Dead were a blast to play, but they weren’t exactly scary (well, save for the latter’s Witch zombies) and then there’s games that just didn’t even try, like F.E.A.R.3. Games keep trying, and keep getting close, but still no cigar. But Noct, a top-down multiplayer shooter from publisher Devolver Digital and developer C3SK, looks to be bringing a much more paranoid, and frankly lonely looking kind of multiplayer to the horror genre.

We got a chance to talk with Noct‘s lead designer, Chris Eskins (the name C3SK is an abbreviation of) about his upcoming multiplayer horror shooter.

With the survival genre being fairly popular right now (DayZ, Rust, H1Z1, etc), what were some the inspirations for Noct? What unique elements set it apart?

My friends and I have always been huge fans of DayZ. I wanted to create a game which embodied some of the most exciting moments I had experienced while playing DayZ, but without the whole Zombie approach. Films like The Mist, and The Thing are huge inspirations, as well as many other things Cthulian. Everything in NOCT is viewed using a completely different spectrum which translates to monsters being displayed in an uncanny way, accompanied by a very dark soundtrack dripping with atmosphere, it all definitely makes for a unique weird and twisted experience.

How much story will there be? Will the world tell the story or is there a central narrative?

NOCT has a main story narrative which is designed for solo play, but can be played cooperatively with others. The story is told through the exploration of the old ruined world. After launch we will be rolling out additional multiplayer content patches to encourage further cooperative play outside of the primary narrative.

I really love the black and white Military Drone look to the game, what went into informing that design choice?

I was just experimenting with some visuals, and thought “Hey, wouldn’t it be cool if the whole world was viewed that way?”. Thermal on its own weird and creepy. Seems quite fitting for viewing the end of the world. 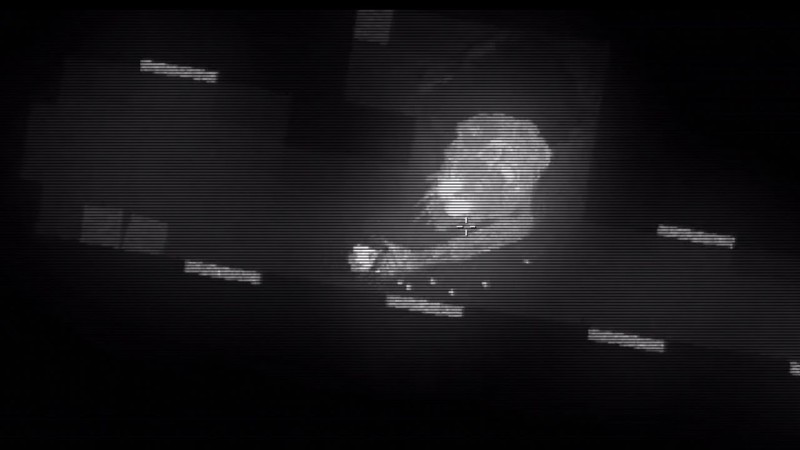 Multiplayer seems to be becoming a staple of horror games these days, Resident Evil, Dead Space, even Silent Hill tried it. What made multiplayer an integral choice for you?

I think it is almost becoming a requirement really. I’m the guy who plays that awesome Singleplayer game and wishes that I could have the option to play it with friends.

What are some of the challenges ensuring the horror element is effective with multiple players?

NOCT multiplayer lets you experience the horror of your dwindling numbers. More survivors just means a bigger buffet for the monsters… ramping and maintaining that tension surrounding the loss of friends to teeth was probably one of the more exciting challenges.

Is there a progression system of sorts, or is every player equal outside of the gear they’ve acquired?

Progression is completely handled through gear obtained by that particular survivor, which can be lost and gained/reacquired quite easily.

Thanks so much to Chris Eskins for taking the time to talk with us!