An Interview With Jason Graves, Horror Composer On Friday The 13th and More 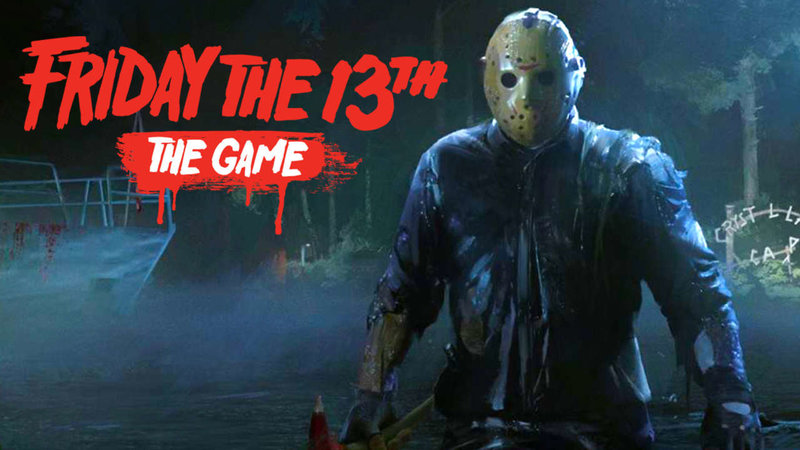 Horror games owe a lot to their soundtrack and audio cues. It can greatly contribute to the mood, atmosphere, tone, and overall scare-factor. Without it, horror games can lose important traits that make the genre what it is. Composer Jason Graves, who has worked on such titles as the recent Friday the 13th, Until Dawn, and Dead Space, understands the importance of soundtracks and audio cues. We sat down with him and picked his brains about the games he has worked on and the importance of audio.

Q: Your biography of work features a lot of non-horror titles. How does your approach to composing a soundtrack differ when working on a horror game?

The best part about composing for horror music is you can literally throw out the musical rulebook. Anything goes! More traditional, non-horror titles have plenty of “make it musical” kinds of rules. Your job for a horror score is to literally break as many of those rules as you can. The more non-musical and inventive you are with the score, the more effective it ends up sounding.

Q: Friday the 13th was a collaborative effort between you and film series composer Harry Manfredini. Who focused on which aspects of the score and overall sound design?

Honestly, the whole process was such an amazing experience. Harry’s music has become such an iconic sound, and it works really well on a visceral level because of its roots in traditional, classical music of the 20th century. So, there was a lot going on in the score that I already had my head wrapped around.

Harry and I were both focused on the music, with my role being two-fold: 1) Compose the more interactive parts of the score and deliver them in the best way possible for implementation and 2) give Harry whatever help and insight he needed to take his traditional, linear method of composing and adapt it as needed for gameplay.

Q: Lots of horror games use scripted audio cues to scare players. Considering that scary audio cues in Friday the 13th rely more on the actions of the players, do you think more horror games should adopt a similar practice?

Well, each game is so incredibly unique it would be hard to give a definitive answer. Many times a single game benefits from many different kinds of implementation. So, there would be a combination of random stingers, scripted events and layer-based triggers all working together to maximize the interactive impact of the score. 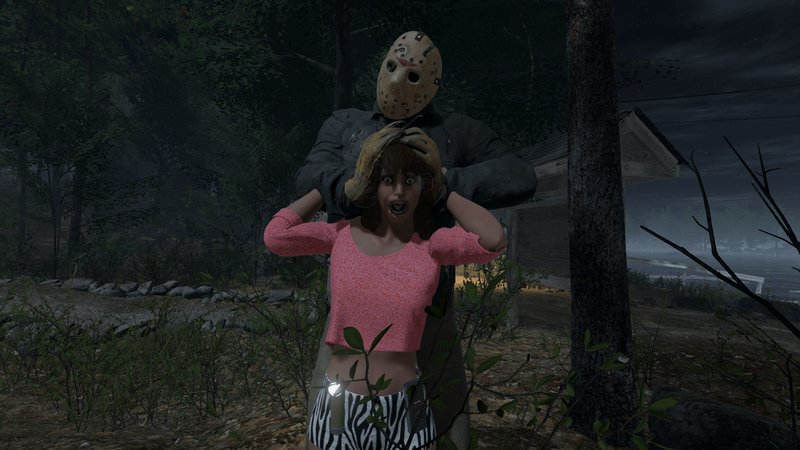 Q: What type of sounds or instruments make up Friday the 13th’s distinct score?

Traditionally it was a fairly small string ensemble, mostly because of budget, but that more intimate sound worked for the visuals really well. It was in your face and grabbed your attention. And, of course, Harry’s trademark vocal chanting!

Haha, if only! That was actually the first thing I asked Harry about and it turns out he not only came up with the idea, he recorded himself doing it! I’m assuming he did some fresh takes for the game…that definitely wasn’t something he needed any assistance with.

Q: What did you do in preparation for composing music for Friday the 13th?

Q: What is your favorite Friday the 13th movie and why?

Definitely the original. It’s just so fresh and unique. Hard to beat an origin story!

Q: How did recording at the Ocean Way Studio in Nashville influence the soundtrack of Until Dawn?

I live in North Carolina, so Ocean Way was just an hour flight away. That allowed me to really focus on music as the game came online and split the recording sessions up into three different sessions across the span of a year.

Wow, thanks for that! The overall atmosphere and location of the game played a major role in my decisions for the score. I wanted something cold and stark to mirror the cold, snowy mountains the cabin is in.

And the big “who is the real killer” mystery that permeates the game allowed the score to have a very mysterious yet ambiguous sort of sound, meaning I used lots of chords that were major and switched to minor, or vice versa. So instead of getting a consistent “things are going to be fine” or “you’re definitely about to die!” vibe, it was a lot more up in the air. 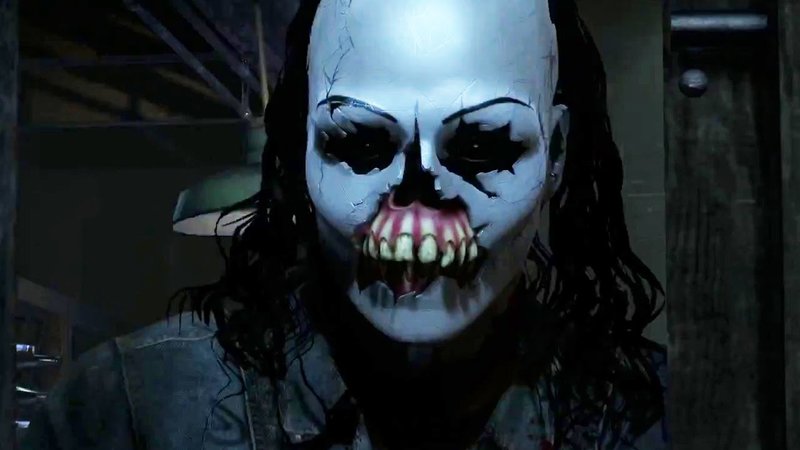 Q:  The Dead Space soundtrack moves in multiple directions and disorients the player. What did you do in order to achieve this?

A lot had to do with the way the music was implemented. Each piece of music I composed consisted of four discrete layers that could be played independently or stacked on top of each other. Most of the time these layers would build from soft to loud and also get progressively more chaotic as they became louder. And the game was constantly switching between these layers in real time, based on the gameplay. So the end result was a very dynamic, constant sense of motion that propelled the player forward.

So glad to hear that, thanks! That was my sole intention behind the score. I wanted to create a musical Necromorph, which is the human-hybrid monsters you fight in the game. The crew is infected by the Necromorph virus and mutated into horrible, disgusting forms. I basically did the same thing with the orchestra, using only natural, organic sound sources but mutating them through experimental playing techniques.

As scary as the final sessions sounded they were a lot of fun to work on. Many takes were ruined by the musicians laughing out loud at the end of a take! There were lots of random instructions, like “play as fast a possible” or “play your highest note as quiet as you can.” Even simple instructions like “play a random note very loud” resulted in all kinds of interesting textures that were not easily identifiable.

The score was then composed using these experimental textures. I quickly figured out that the less recognizable and unfamiliar the sounds were, the more uncertain it made you feel. And thankfully it seems there are plenty of people out there who love to be scared!

Thanks to Jason for taking time to speak with us! You can check out our Friday the 13th review here.