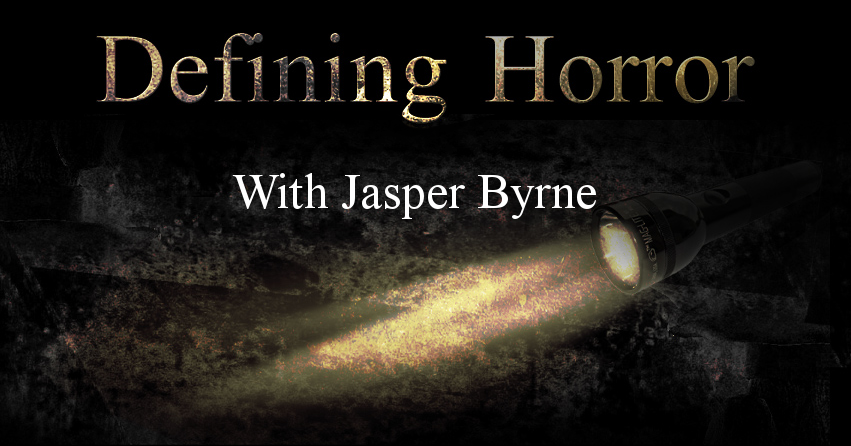 Below you will find Jasper Byrne’s definition of horror.

Believe it or not I’ve actually spent a very long time thinking about this question. And really I only have one very short answer… if you can even call it that?

I think that to try and define it would take away all its power… I can only really say what I’m personally interested in!

My own game I dubbed a “psychological survival adventure”, and that probably shows in its focus. Gameplay-wise, I found the survival aspect more interesting than the horror one.

That’s not to say I’m not fascinated by great psychological horror, it’s as much influenced by david lynch as it is any game!

As for my own taste in horror… film, books, the odd successful game.. I’m interested in horror that comes from within, not from from external or supernatural forces. It’s not to say I can’t enjoy Resident Evil or Siren, but that’s in more of a ‘ghost train’ type way, really more like any ultimately meaningless but enjoyable pop experience. Perhaps Siren actually does have a subtext, anyway?

Anyway, by far the most important aspect of a truly horrifying work, in my opinion, is that the the theme says something about the human condition, and is reinforced and not contradicted by the writing and gameplay. I think this is true of any game which attempts to tell a story, though, so I’m not really saying anything especially special pertaining to horror.

Maybe I’m really just saying that, as long as the game is well designed, I like to look for good writing?