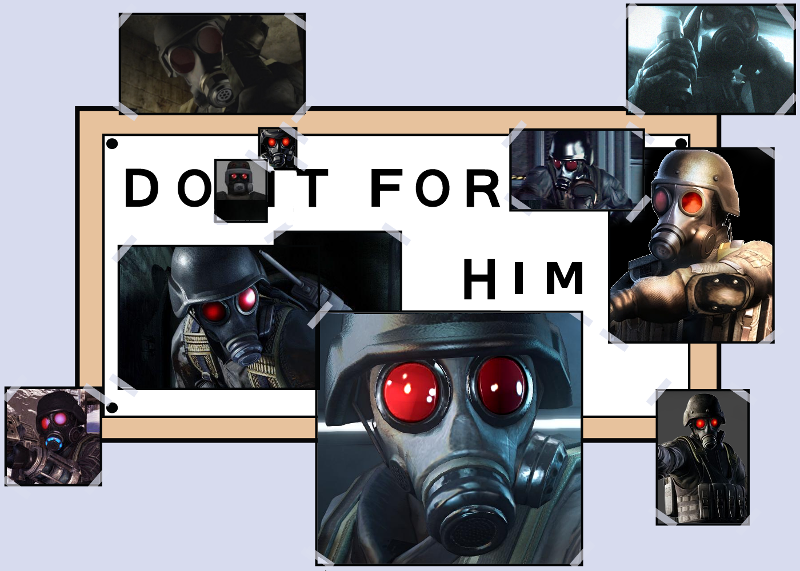 The name H.u.n.k is actually an abbreviation for Human Unit Never Killed. He earned this title because literally, nothing can come close to taking him down. Chainsaw ladies can’t. Crowds of zombies can’t. Even William Birkin can’t.

Although this snapping turtle may be able to catch Hunk off guard during his sleep,  assaulting him the process, he is only temporarily incapacitated. And what do you know, due to the carnage, the only nearby civilian is K.I.A, only further demonstrating Hunk’s reputation of being a survivor to hold true. As Hunk once said during his mission in Raccoon City, “This is war; survival is your responsibility.”

If all of this isn’t enough. Let’s take a look at Resident Evil 4. On the Village level of the Mercenaries, Hunk can easily kill the Chainsaw Sisters in Resident Evil 4 by snapping their necks, as though they don’t pose a threat at all. Let me ask you this…can Leon go up to a chainsaw lady and snap her neck? Yeah, I thought so. Hunk is a badass. 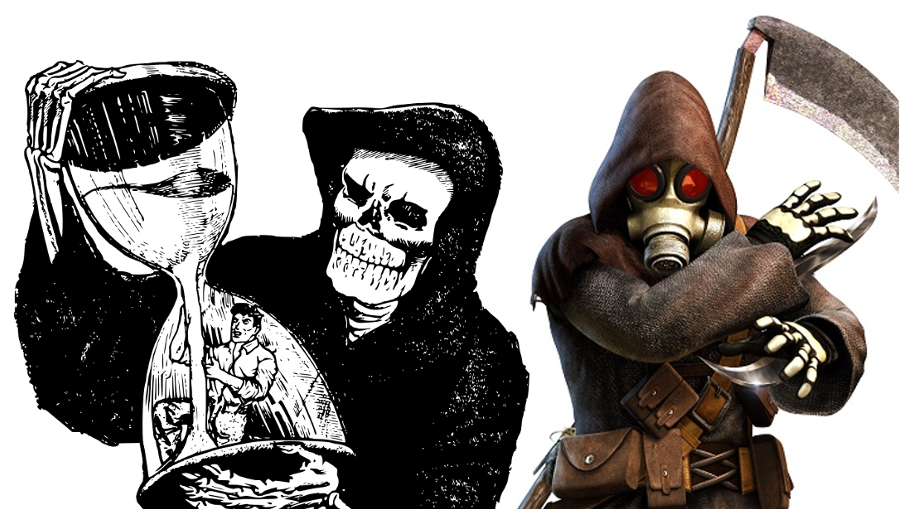 Hunk’s ruthless efficiency and his apparent inability to die has earned him the title of ‘The Grim Reaper’ because death himself cannot die. Grim Reapers are really cool. Not convinced? Let’s look up some more pictures of Grim Reapers. Grim Reapers are cool, therefore Hunk being compared to Grim Reapers makes him cool. And his gas mask gives him a nice extra layer of Hot Topic edginess. In fact, you can even buy a gas mask from Hot Topic.

As a side note, according to Merriam-Webster’s dictionary, ‘Hunk’ is a term used to describe a sexually attractive man. Where do you think this term originates from? That’s right… 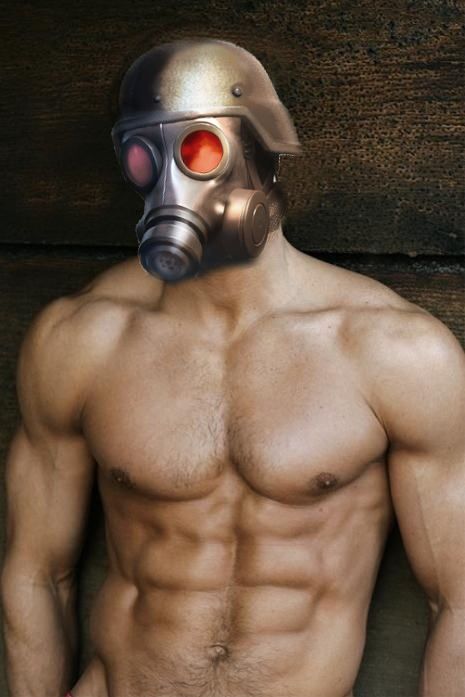 He Has A Really Intense Stare 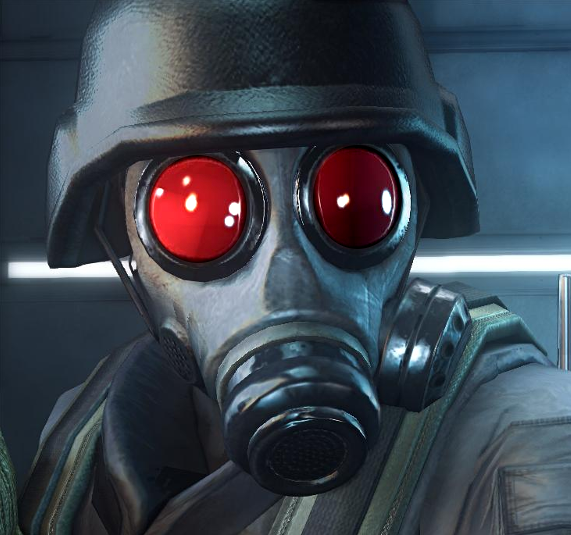 Even though we very rarely ever get to see Hunk’s true face, those giant red bulbs pierce into your soul, revealing every intimate detail about yourself to him. Not only can he read your mind, but with one glance he knows every thought you have ever had and ever will have. With one glance, Hunk knows you ending and your beginning.

However, this raises a question. Why does he wear a mask? Is it simply for protection? To help prevent the spread of contagious diseases like the T-Virus? Or is there another reason? Hunk, much like a Persona character, seems to be hiding his true self, leaving fans to speculate as to what lies beneath the mask. Perhaps he is afraid that when his peers learn about the man behind the mask, behind the reputation that he has achieved, that they will reject him. Perhaps he is forced to live under a mask to maintain the facade. Maybe historians and philosophers will uncover an answer one day. But that day will come long after our life spans.

I realize that chances are, no one from Capcom will read this, but by some miracle someone does. I want you to know that Hunk is easily the most developed and dynamic character, and is certainly the most interesting part of the entire Resident Evil franchise, as I thoroughly demonstrated in this article. Please, make Hunk the primary character of all future installments. In fact, the entire gaming industry should replace their characters with Hunk. Just imagine the possibilities.

Oh, you think the Halo franchise has been a total shitshow ever since 343industries took over? Guess, what. I just fixed it. You’re welcome. 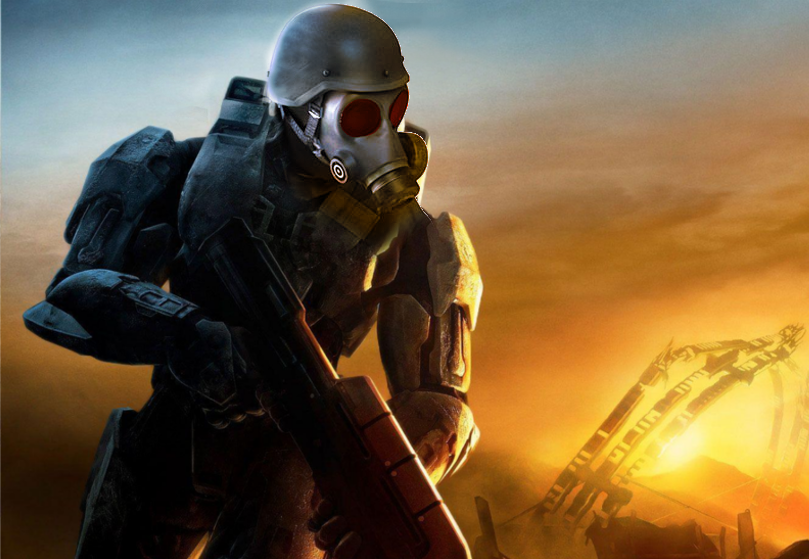 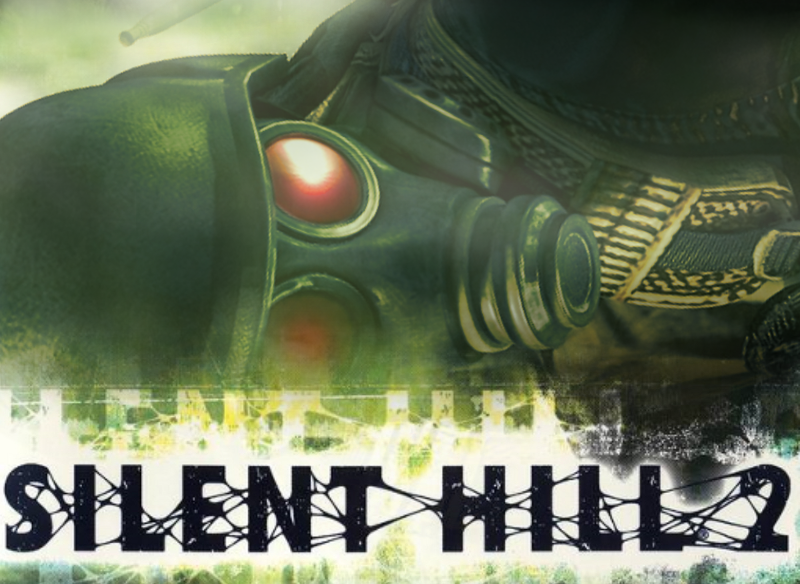 Square Enix, please, I beg of you. Make Episode Hunk a reality. 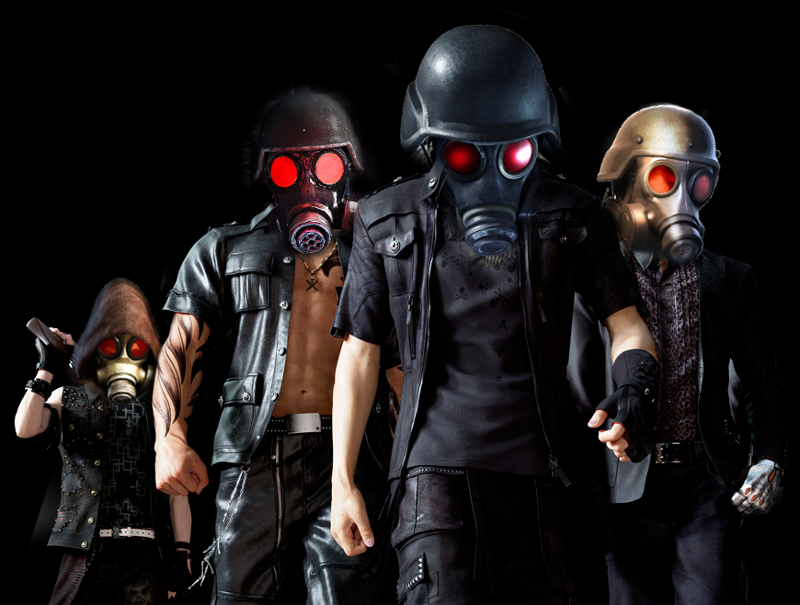 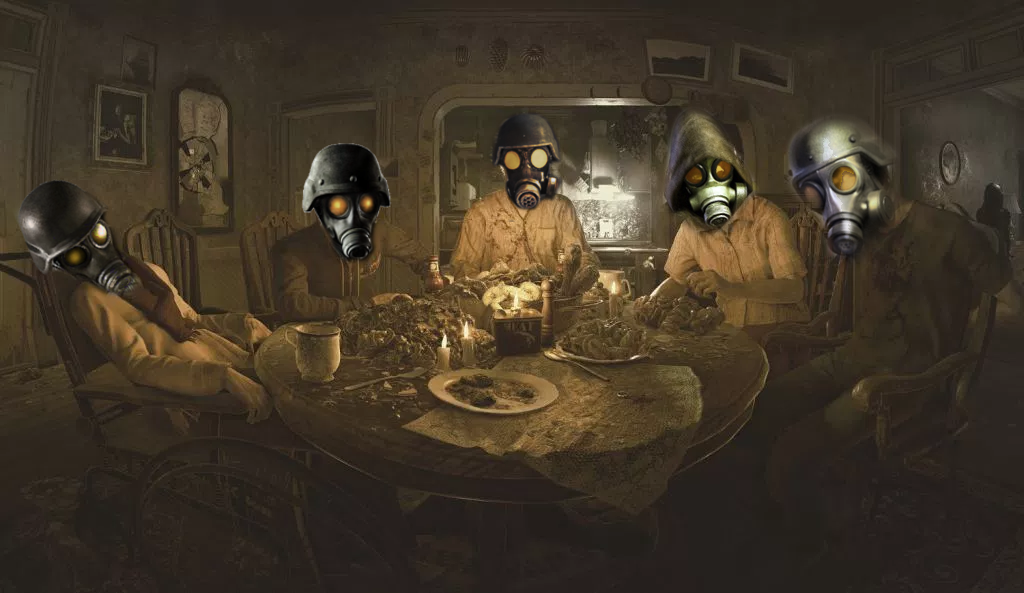