What Can VR Do for Horror? - Rely on Horror

What Can VR Do for Horror? 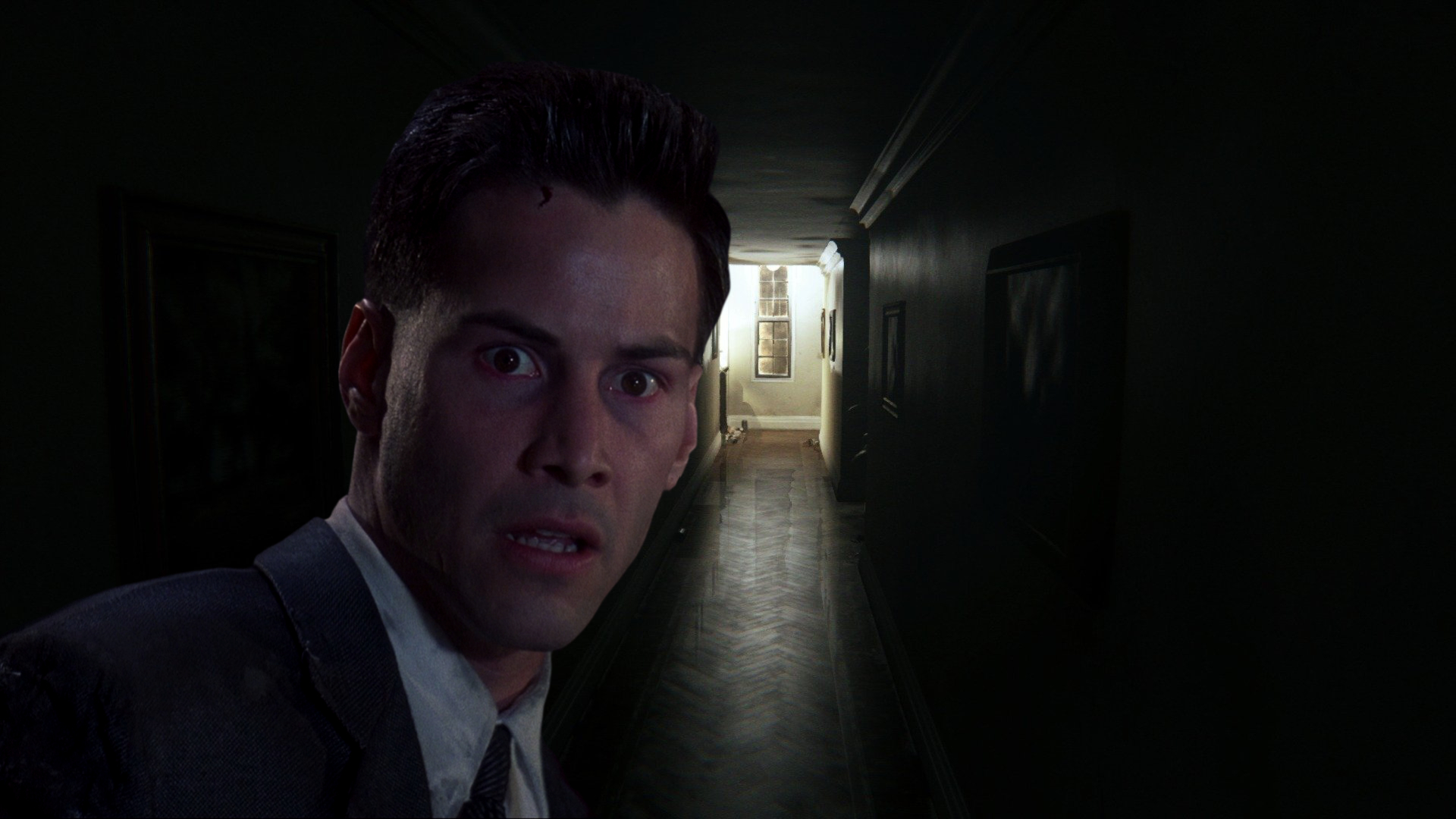 Virtual reality gaming is such a new development to videogames that one can’t help but speculate what its impact will be to the future of entertainment. When I went to GDC, the immediate impression VR left on me has me fully ready to embrace the still-nascent technology. And sure, a majority of the VR titles I saw were more experiences meant to test the waters of VR, and though not specifically horror experience, I still got a pretty good impression of VR. I also came away with some ideas of what future horror maestros could do with such tech.

As anyone who’s tried it will tell you, Valve’s Vive VR headset feels like the future. More than that though, it works like something from the future. Within the confines of Virtual Reality, the dream of experiencing 1:1 the whole world of a game is almost here. You want to crouch? You just crouch. You want to look behind a sculpture for a clue? Walk around and look for it yourself. I think what excites me the most, is that more than gameplay, VR brings environments to life.

So the question is, “What does this mean for the future of horror?” 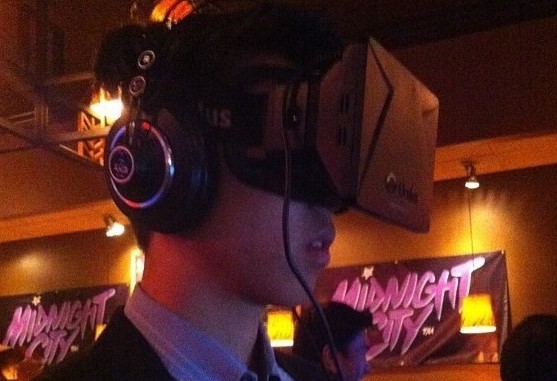 If indeed VR succeeds in becoming a popular, mainstream videogame system, then we’ll have to expect developers to tackle all different genres. The one we care about here at Rely on Horror, however is, well, horror. And if developers are serious about creating the next horror masterpiece, they should consider VR as their best route to creating a truly memorable experience.

Speaking to several developers, the term “presence” kept appearing. It is the feeling, not the understanding, but the actual belief that you the player are presently engaged in the experiences of the protagonist of your game. This to me, is sort of the dream of horror aficionados everywhere. Imagine being the protagonist of P.T. or Amnesia. The sort of immersion in the first-person field of play is tremendous. I can easily see a game like either of the two translated into VR, and actually the Paranormal Activity game on the VR tries to emulate those games fairly closely. It’s about creating a surrounding environment to lose oneself in, but also to feel a part of. Jump scares will be less a passive, viewing experience, than an actual attack on the senses. The potential to create truly terrifying spaces one can feel, and not just moments to view, is VR’s greatest strength in being the future of horror games.

The game I kept thinking back on while playing VR titles at GDC was Silent Hills: Shattered Memories on the Wii. Many of the moments the game did to bridge the player into the world of the game, such as holding up your cellphone/Wiimote to your ear, using the controller as a flashlight, or simulating picking up objects, can all be done in VR in much greater detail. Rather than limited to viewing the action on the screen, we have 360 degree freedom to walk and interact with.

Thinking back on Shattered Memories I can imagine now a VR variation of that game, and it is all the more exciting. Many of the things the game tried to do and sometimes succeeded in doing can be magnified in VR. Not to compare and contrast, but the promise of immersion in many of the motion controlled games of old, are realities in VR.

On the other hand, VR is a specifically first-person experience. Third-person games might not translate well, but that doesn’t mean all horror games in the future will be in first-person. A game like Chronos which essentially turns the player into the camera while controlling a third-person character was a unique mechanic I was able to see, but not play at GDC. Imagine being the stationary camera of the original Resident Evil games, but then given the freedom to explore the static space by moving your head. More than that, I can see a sort of horror game that is reminiscent of the one in the Spike Jonze film, Her. Perhaps where the player interacts directly with a playable third-person character in a virtual reality field.

VR is exciting. At this point if you can afford it and have the computer to run, I say go for it. All the current experiences out now on VR are already fantastic, and will only get better. But for those of you still wary of the experience, I think I can say at least that VR will change horror games for the better.