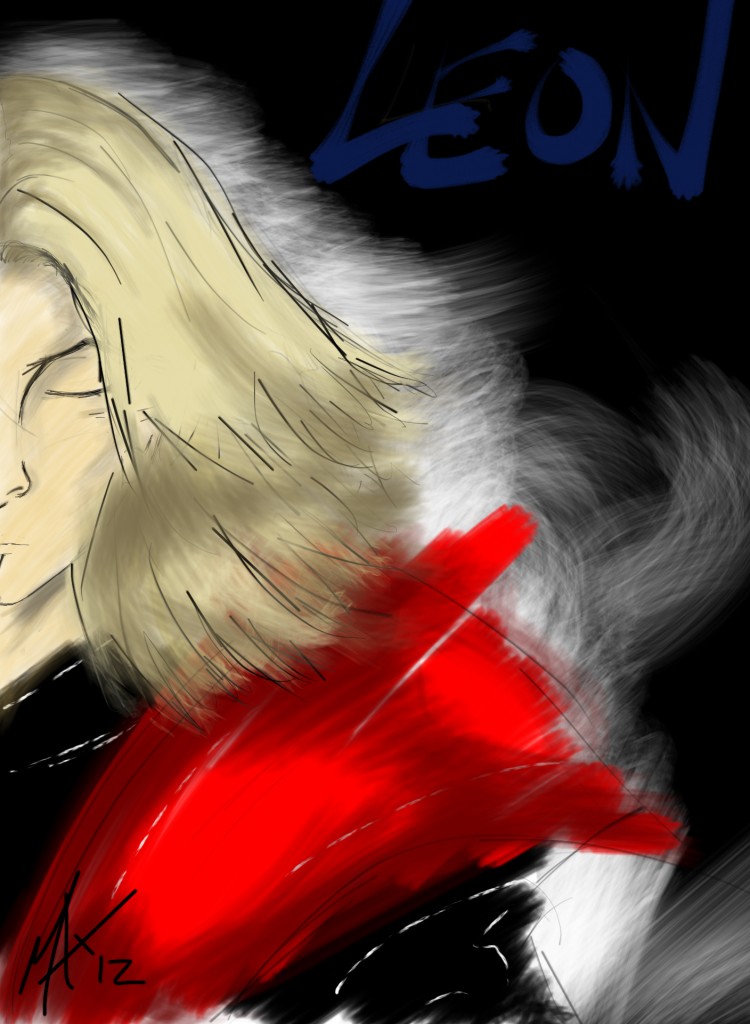 The year is 1094; a battle-hardened warrior, Baron Leon Belmont is no stranger to a fight and has led many into conflict, emerging ever victorious alongside his old friend and master tactician, Mathias Cronqvist.  As they return from a recent battle, Mathias receives ill news of his wife Elisabetha who suddenly passed while he was away.  His grief is so profound that he becomes bedridden with sadness, a shell of his former self.

After some time, a mysterious horde of monsters begins infesting Leon’s territory; being a man of the church, he seeks their approval to engage the beasts, but as their focus is upon the Crusades in the East, they refuse aid and forbid any unauthorized encounters.  Leon is angered, but his hands are tied by his rank and service to the church.  Until further notice from them, he must continue his duties and battles as ordered.

Mathias Cronqvist staggers from his sick bed one night to tell Leon that Sara, Leon’s betrothed, has been abducted and brought to the castle “Eternal Night,” that is controlled by the vampire named Walter Bernhard. Without the church’s aid, Leon must embark on rescuing his beloved alone.  Knowing this cannot be done in accordance with the church, he renounces his title and sets off into the dark forest that surrounds Eternal Night.  Little does he know that this personal crusade will set in motion a chain of events that will last for generations.

The story of the Belmont Clan begins…

Leon Belmont’s story is a sad one, but not unheard of in the Castlevania universe.  What ultimately brings him to the vampire castle is love, the search for his betrothed.  His journey is long and treacherous, dealing with monsters beyond his comprehension and facing an evil that undoubtedly took its toll on his life, changing it forever. Being a veteran to war, Leon Belmont comes off a little thick-headed during Lament of Innocence and his attitude is very forceful and driven, yet surprisingly juvenile. 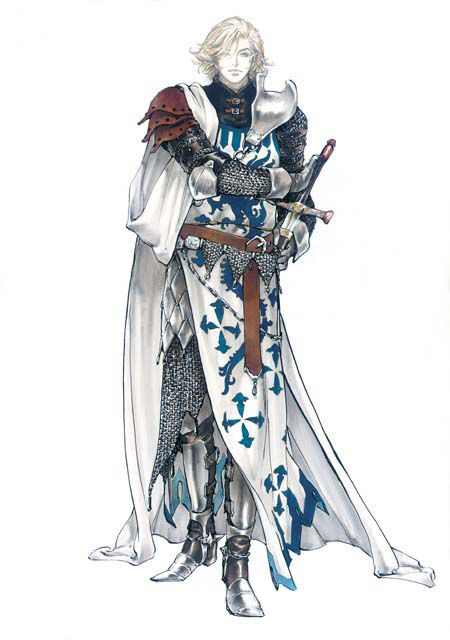 His triumphs throughout history are many, but none have prepared him for what he is about to face.  He meets a strange man, Rinaldo Gandolfi, who informs him of Walter Bernhard and the “games” he plays with those who enter his forest, and that none have ever left.  Although Leon was once a Baron, his knowledge of the world and its dealings is skewed; Gandolfi informs him of experimentation with new forces, alchemy and the like that some people consider to be heresy and forbidden, and that Mathias’ family has a book of sacred arts that few know about.  Leon is shocked to learn that Mathias has extensive knowledge on such a sensitive subject.

As Gandolfi says at one point, Leon is honest to a fault; it is this honesty that leads him to trust even those he should not and believe everything he has ever been taught.  Throughout his quest, many encounters point Leon to new knowledge of the power he holds, where his betrothed is being held and ultimately the power that awaits to confront him at the end of his journey.  His quest is one of passion, but it leads him to self-examination and a better understanding of the world he lives in.  Not everything in the world is cut and dry as he has known it; sometimes the unthinkable must be done to ensure a better and safer tomorrow…but can he stand up to the challenge he must face?