The Order 1886: Quality Over Quantity? 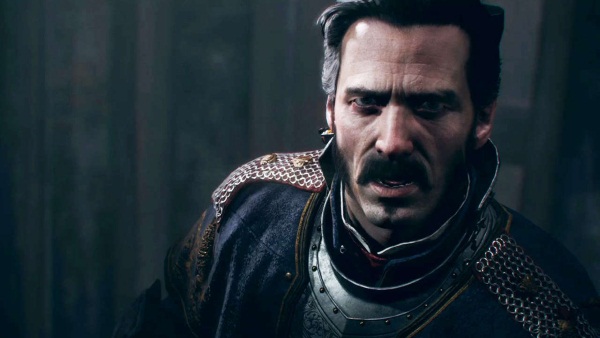 Earlier this week we saw controversy arise surrounding The Order: 1886, a PlayStation 4 exclusive made by the California-based developer Ready At Dawn. For those who missed it, the game was scrutinized after it was discovered that it had a run-time of about five to seven hours, meaning you were paying 12 dollars per hour for the game at worst. In a response, the developer then argued that there should be room for games of different length in our industry, to which most people replied: “and different price-points”.

Here is the thing: The Order: 1886 is a beautiful game and it’s quite obvious that a lot of money was spent on polishing it to a shine. It’s probably one of the better-looking games that will release this year and if it ran at 60 frames per second, it would definitely be an impressive demonstration of how much power the PlayStation 4 packs. This outcry we hear now, however, proves that gamers are not magpies and want more from a game than shiny visuals and sideburns that are almost life-like, yet so few games seem to offer that nowadays. The technology and money that goes into game development today is enormous compared to a few generations ago and yet the games seem to become smaller and smaller. 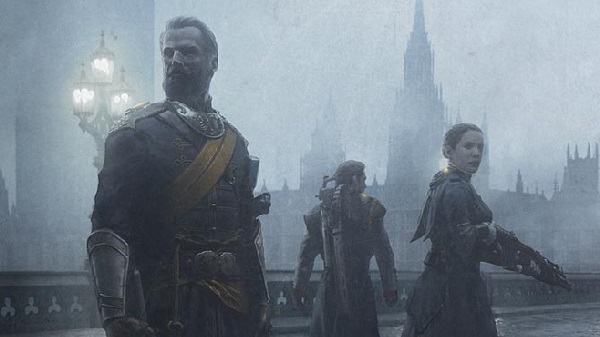 According to an article on Kotaku, up until about 2001, the average budget of a major video game was about 3 million, while nowadays it hovers around 50 million, almost 17 times as much. One early exception, however, was Shenmue, which clocked in at 47 million all the way back in 1999 and while the game certainly looked good, that money wasn’t just spend on making things look pretty: it was used to make the game enormous and legendarily complex, resulting in its critical acclaim upon launch and an Excellence Prize for Interactive Art award at the Japan Media Arts Festival in 2000. Even today, gamers still flock to games that offer similar levels of freedom and discovery, such as the hugely popular The Elder Scrolls and Grand Theft Auto franchises, in which they can amass thousands of hours of game-time and still have an experience that is pleasing to look at.

This may seem like I am arguing for quantity over quality, but I believe that if the bloated funds we are stuffing into graphics was redirected to other fields, that would in turn create a whole different kind of quality that is more likely to age well. Of all the elements that go into game-design, the level of detail in the visuals is the safest to cut corners on; remove depth from the gameplay and the experience becomes flat, cut out bits of story and you get plot-holes, and trying to save on the art-design will make the world you are creating less intriguing. Personally I’ll happily have a game that looks less sharp and refined if it means I get to fight monsters as big as those in Capcom’s Monster Hunter series, have a world as beautifully designed as that of The Last Door, or witness a story as emotional as that of Claire. 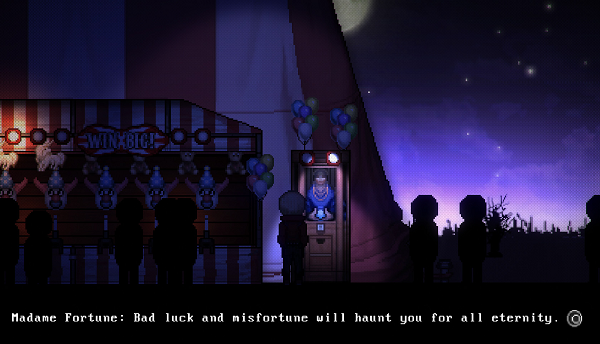 The obsession AAA studios have with highly-polished cinematic experiences has long been fuel for the thriving indie scene that continues deliver us unique experiences and intriguing stories. Some of these games are long and some of these are short, exactly what Ready At Dawn argued they were going for, but most short ones only cost around 10 dollars, which is a lot more sensible. I am not saying everyone should ditch mainstream gaming and hang out with the hip indie crowd, all I want is for AAA developers to actually start producing games that reflect the technology and budget that has gone into them in ways other than with the visuals.

Since the now-current generation has started, the only game that made me excited and think “that seems so new” was Shadow of Mordor with its revolutionary nemesis system that made enemies a lot more organic. Games are a unique medium and with the tools and money available today, I’d almost go so far as to say that the sky is the limit, so why are we all staying on the ground, worrying about how many polygons makes up some dude’s face?