The future of visual novels on Steam - Rely on Horror

The future of visual novels on Steam 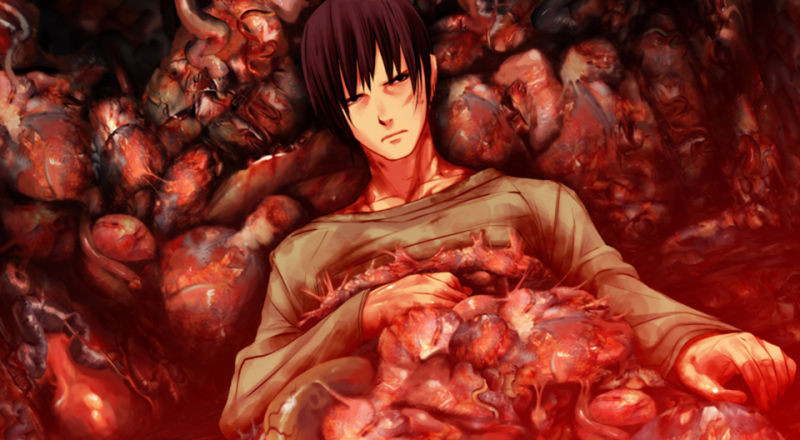 Visual novels have been around for quite some time, but few people in the West were ever really aware of them. At best, they had some vague understanding that it involved some sort of Ebook with pictures and at worst they had already written the medium off as weird dating sims. Even among my friends, family, and acquaintances who like anime and manga, surprisingly few ever read a visual novel, despite of the huge influence they have on the media they enjoy. Those of us who use Steam, however, will have noticed that dozens of visual novels have been coming out lately and the end is not in sight yet. How did we get here and what will the future be like?

Even as I browse the recent submissions on Greenlight, I see a number and promising developers trying to raise interest for their upcoming stories. Where did this influx come from? Well, for all the criticism that was raised against the Greenlight service, most of which were and still are completely legitimate, it at least did wonders for the variety within the PC Gaming scene. Before Greenlight, what games would end up releasing on Steam was entirely up to Valve and being an American company, it’s only logical they were most confident dealing with Western products. There were always exceptions, but you weren’t going to find any Nitroplus, 07th Expansion, or Type-Moon products on the service. Greenlight’s greatest strength is that it circumvents the traditional method of making business decisions based on acquired data and instead lets the clients themselves point at what they would want. Turns out PC gamers have a more open taste than the data suggested, which led us to where we are now. 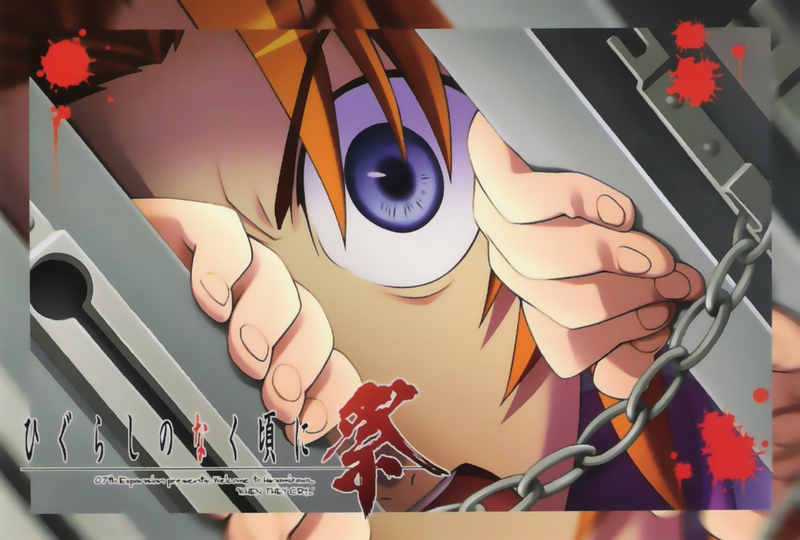 For horror fans, this development is quite exciting, because Japanese media is known for creating interesting horror stories and Visual Novels are no exception. Their greatest strength, at least to me, is that they can be written with just as much detail as a book and still include pictures to help visualize the scenarios. Especially in a gory novel like Song of Saya, this fact really helps elevate the experience to a new level, as we get to read and see just how disgusting the world and monsters are. On the other side of the coin, these novels also lend themselves well to ghost stories and mysteries; if you want a recent example, then look no further than Train of Afterlife and its “Darkness” endings.

What else is in store for us? Well, to accommodate visual novels even further, I think Steam will have to become more lax with its policies. While I couldn’t find written rules for what is and isn’t allowed to be published on Steam, it’s pretty clear that full nudity is a no-go for Valve. In fact, there was a bit of a controversy surrounding HuniePop, an erotic dating sim that saw a censored release on Steam after a Kickstarter that achieved 267% of its funding goal. In short, the developer caused uproar when they posted a patch to circumvent the game’s censoring, as well as a rant directed against reviewers who criticized the game for its sexual content, on the game’s community hub.

This is a problem because Japanese media is more prone to working in erotic content in products that don’t necessarily fit in genres where you’d expect them. Fate/Stay Night is a great example, as it’s a series about historical heroes fighting it out in a tournament held in modern day Japan, that nevertheless features romance branches in the story that add in some 18+ content. This particular novel is also highly popular and a multi-media hit; if Steam wants to be taken seriously as a platform for these type of games than the presence of titles like Fate/Stay Night is almost required. 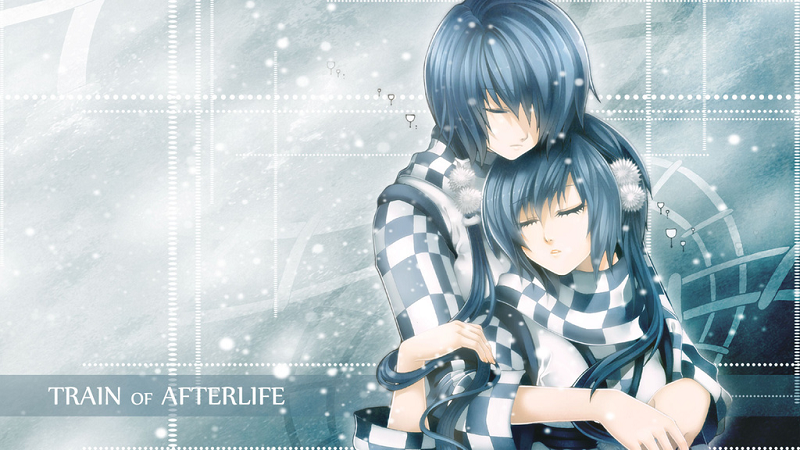 With Hatred having recently pushed the boundary of what level of violence Steam will tolerate (thanks to intervention from Gabe Newell himself), I think it’s time that we reconsider the limits of nudity as well. Censored versions may still exist, after all, there are just some people that don’t want to see stuff like that while casually reading in a crowded train or during a cozy family meeting. Having to rework content like that, however, will almost certainly make Steam a bother to Japanese developers and publishers who are therefore likely to stick with traditional methods of publishing.

If Steam is willing to go the extra mile to make their platform more attractive for these companies, then we may be in for an interesting future. What if more studios publish their games without waiting for English localization first? You can probably count on fans to fix that for them, perhaps via Steam’s own workshop feature. It would certainly make their platform more interesting for Japanese gamers too, who are currently suffering from a lackluster offering of titles.

While not all of that is exactly in Valve’s hands, most of this forecast is quite positive. The future is looking bright and while there is plenty of work to do, it’s great to see new people enjoying these kind of games. If you are interested yourself, then keep an eye out for upcoming titles like The Miskatonic, But I Love You, the Higurashi remake, and the upcoming remake of Umineko.