Romero’s Aftermath Reanimates the Disdain for The War Z 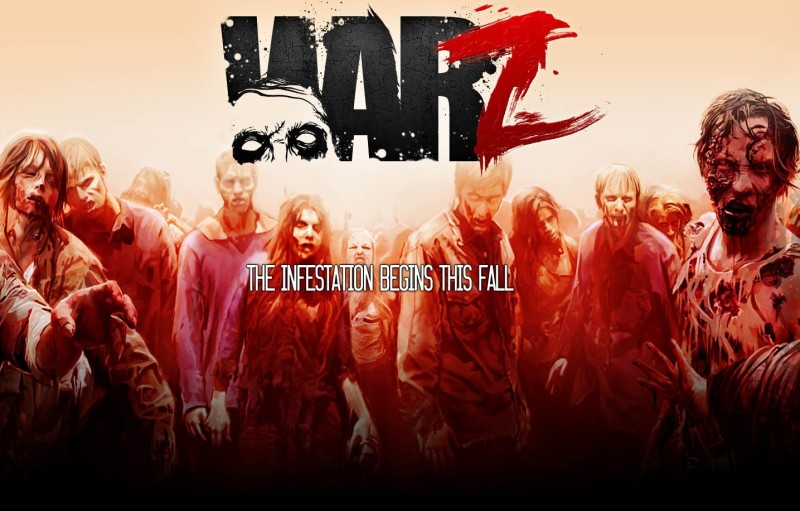 A few days ago, we reported on Romero’s Aftermath, an open-world zombie apocalypse MMO that was being developed by Free Reign Entertainment, made up of mostly Hammerpoint Interactive staff, was releasing as a free to play beta. Now, for those of you who don’t know why the developers being mostly ex-Hammerpoint staff is important, let’s go back down memory road.

In 2012, right at the dawn of the Arma 2 mod DayZ‘s increasing popularity, Hammerpoint Interactive released The War Z, an open-world, zombie apocalypse MMO that was strikingly similar to Day Z save for a few important aspects. To begin with, the game (a priced game, mind you, releasing at $14.99 as a base game as well as $24.99 and $49.99 versions that came with extra in-game content and currency) featured “freemium” game design, with an outrageous one hour respawn time upon player death and the ability to pay through microtransactions to respawn instantly. But oh nono, the adventure doesn’t stop there, folks. 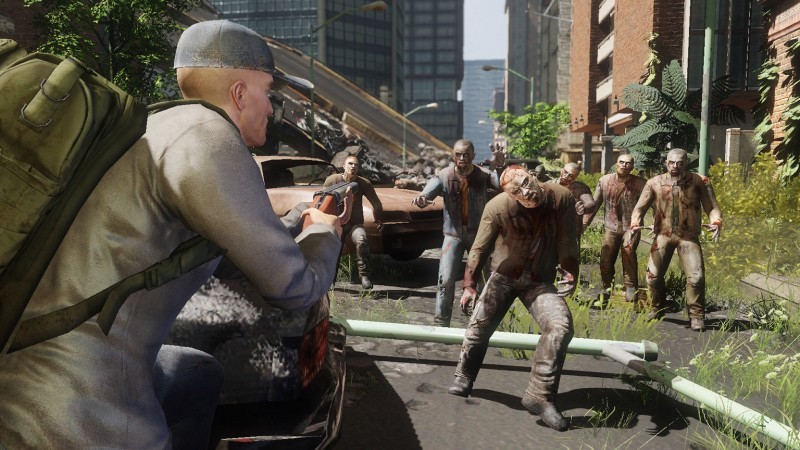 The day after the game released the developers saw fit to update the game and increase the already insane respawn time– to four hours. Then there was another patch two days after that brought the respawn back down to one hour. Needless to say, customers were outraged and took to the game’s forums to criticize the game and question the developers. Well, that went sour in a big hurry, as Hammerpoint Interactive made a bit of a show at being not only condescending and bullying towards its customers but also actively deleting and banning anyone who spoke negatively about the game at all. When questioned about the negative backlash and subsequent censorship on the forums, the game’s executive producer Sergey Titov made bold claims about how the negative feedback was only a marginal number of players, and by and large, people loved the game. Well, it was hard to tell really with so much of the feedback gone and players banned.

The icing on the cake was the game’s own features, which players discovered to be severely lacking key elements that had been advertised in the game. The game was set to feature several large game worlds, hundred player servers and player vs. environment gameplay, and when it hit Steam… none of those features were available. The aforementioned Titov tried to defend the game’s lone map as being over 100 kilometers… that is until an independent study found the map’s size to actually be closer to a miniscule 10 kilometers. Finally, Valve began its own investigation into the game, which lead to The War Z being temporarily removed from Steam for a time over concerns of not only false advertising but also the unfair censoring of criticism in its forums. Finally, the game was put back on Steam, but not before Valve issued a formal apology over the game’s quality and offered a full refund to burned players, a move almost unheard of from the company.

The War Z is still available on Steam, for the much more humble price of $9.99, and under the new title of Infestation: Survivor Stories. And so there it would seem to have ended. The game still gets mostly negative reviews and is largely remembered as being a disaster that would only be matched by things like The Slaughtering Grounds and Aliens: Colonial Marines. But amazingly, the story apparently isn’t over. 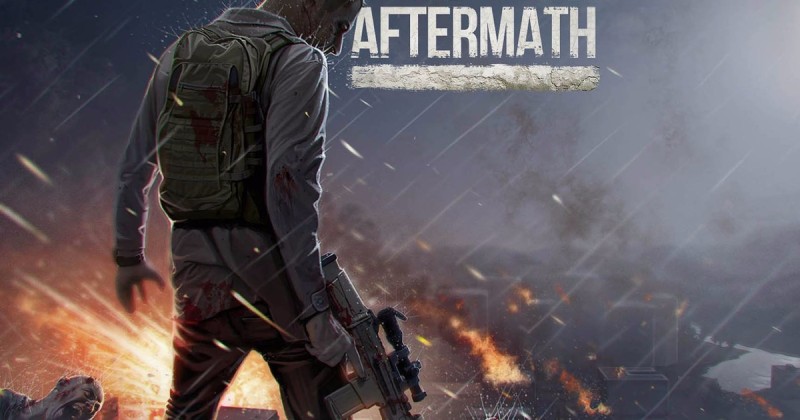 Back to Romer’s Aftermath, which again, is mostly made by the same people who made The WarZ. Well, as the saying goes: those who do not learn from history are doomed to repeat it.

While the game differs from The War Z in many respects (free to play, graphically much nicer looking, and the developers didn’t promise so many ambitious features from the word go that they didn’t or couldn’t deliver on), Romero’s Aftermath has already incurred a remarkably similar reception to its predecessor.

Broken combat, very little diversity in the game world, ladders don’t function, the game crashes after only a few minutes of play, framerate dropping as low as 10-20 fps when near buildings and zombies, the return of (albeit not as rage inducing) microtransactions that put players with the cash to burn light years ahead of those who don’t, and as a final crowning achievement on top of what players are describing as The War Z 2, the devs are back on the game’s forum pages deleting and banning negative criticism. Or even just the comparison to the previous game. One user in particular, Aionion, questioned the devs about Aftermath’s similarities to The War Z and found themselves banned with the reasoning being, and this is a quote, “take a break, come back when you’re not so entitled. “Wow.

So, as it stands now, Romero’s Aftermath appears to be the exact same anti-consumer garbage that The War Z was, only now with the features that got them removed from Steam last time taken away. Honestly, don’t go near this one. Even though it’s free, even as a cheap laugh. We’ve seen way too much of this sort of behavior, especially on Steam, and the developers do not deserve to be rewarded with your time.

If you’re looking for a fun Romero inspired zombie game, why not try Land of the Dead: Road to Fiddler’s Green. I love it. Sure, it was panned by critics at the time and didn’t look terribly good even for its 2005 release, but it can be found relatively cheap for PC and Xbox. And you know what? It works.