REopening the door to survival horror with Resident Evil 7 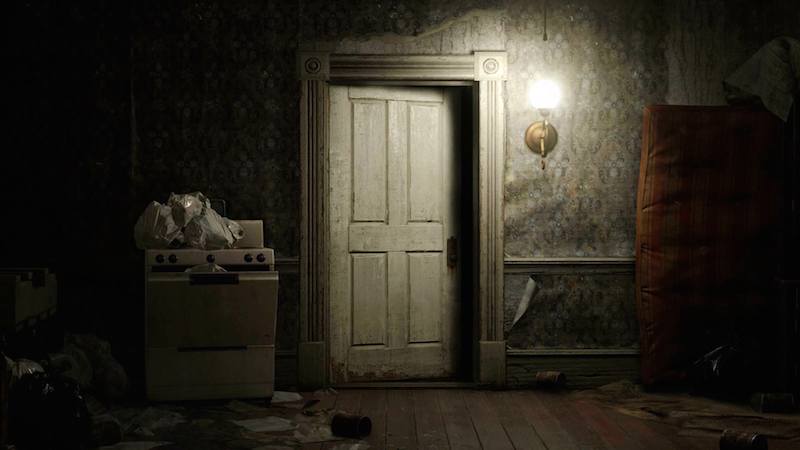 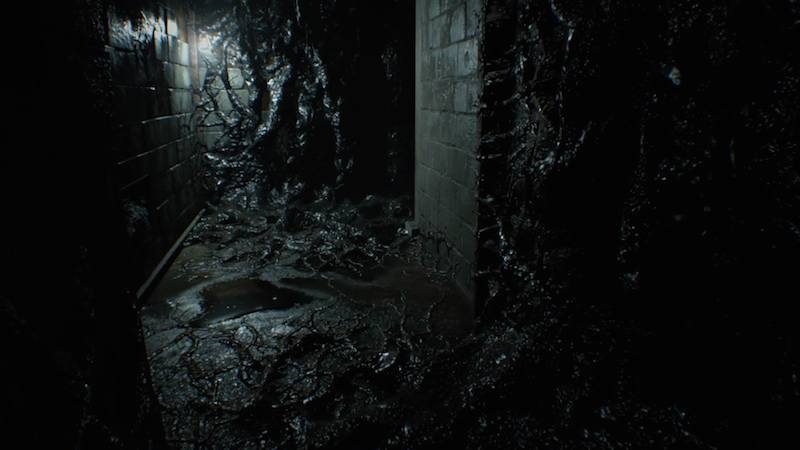 With Resident Evil 7 biohazard, Capcom has gone back to the mold of the very first game in the series. They’ve digested it and vomited a modern, first-person reinvention that’s gruesome to look at but a stressful joy to play. While the Spencer Estate from the first game was an architectural beauty, the environments you explore in Resident Evil 7 are the complete opposite. And that’s not a bad thing at all, because simply walking through the game’s rotten, uninviting interiors is enough to instill fear in you, and that’s thanks to the game’s first-person perspective.

Technically, a first-person perspective isn’t something entirely new to the series. Outside of the Survivor and Chronicles spin-off titles, the classic games have toyed with a first-person perspective to mask loading screens. These door-opening and stair ascending/descending scenes made your controller inject a heavy dose of dread into your veins, traveling throughout your body with the hair-raising anticipation of what shambling horrors could be coming next. Now that dread is continuous, lasting for about 10 hours or so. (And I’m sure that dread is doubled for those playing in VR!) 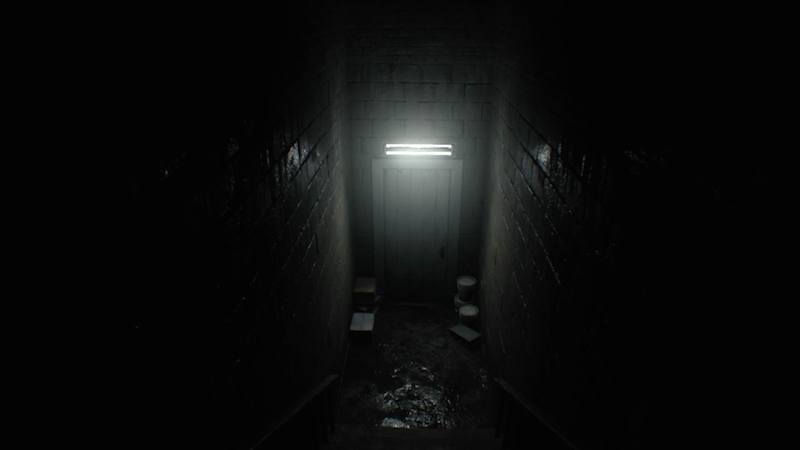 In Resident Evil 7, we’re trapped in those classic loading screens, but granted full movement and interactivity with our environment. This is a beautifully refreshing feeling, and just what the series needed to bring it back to the forefront of triple-A survival horror. While some may cry foul at the series adopting the “expected” camera perspective that’s become the norm for indie horror titles, it’s not until you actually get your hands on the game that you end up feeling right back at home. Amnesia and Outlast this is not. I assure you, Resident Evil 7 biohazard is actually a true Resident Evil game, and that may be another reason why both of the series’ names are in the official title.

Backtracking, puzzle solving (although rather easy), item conservation, key hunting, armed vulnerability (yes, there’s combat), inventory boxes, save rooms…it’s all here. Capcom has gone back to their dusty old book of recipes to dig out the same ingredients they used to make their classic Resident Evil dishes years ago. That dish is still as tasty (and itchy) as ever, despite now being Molded—literally, too, thanks to the game’s enemies of the same name. While the enemies we face are of a molded variety instead of rotting, the game is definitely a homecoming.

Yes, we’re finally home, Resident Evil fans. Capcom has finally reopened the door with Resident Evil 7, welcoming us back to the world of survival horror.