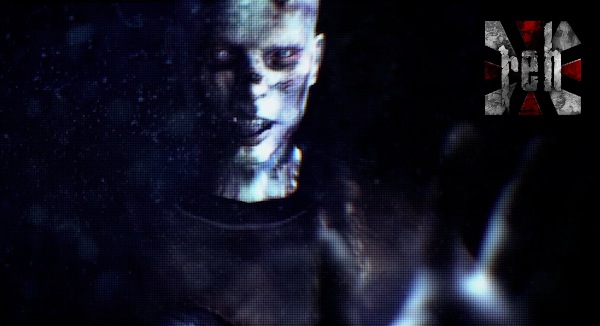 You may already have an answer to the question posed by this article’s title, even before reading the entire piece itself. That’s perfectly fine. I know Operation Raccoon City wasn’t exactly received with open arms by everyone, just look at all those mediocre reviews! And I also know that despite the first Spec Ops mission being free, due out on April 10th, the other six missions that will follow in the weeks to come will all come at a price (stranger!). And yes, that’s not exactly a business model many gamers are fond of.

But what I’m doing here is thinking about the experience as a whole. Yes, it’s a bummer that we’ll have to pay money to be able to experience the game in its entirety, but I can’t help but be excited about these new missions. Sure, the Echo Six soldiers don’t seem any more interesting than the USS squad mates are, despite having faces, but I think this new (well, not technically new) campaign might end up making the game better as a whole. Here’s why.

*Before reading my reasons, make sure to check out the trailer first, if you haven’ already!* 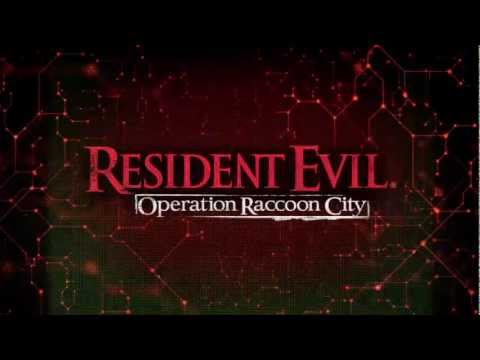 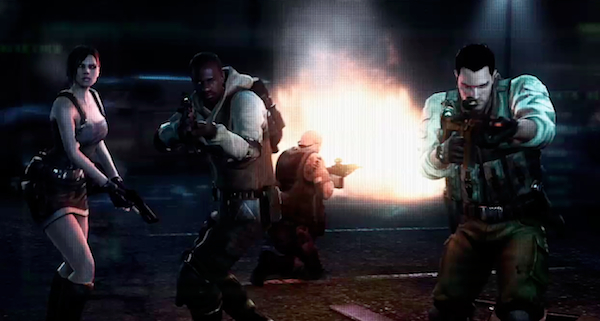 Sadly, the USS campaign was lacking when it came to Jill sandwiches. The Spec Ops campaign won’t be. In the trailer that was just released for the new missions, we see both Jill and Carlos interacting with the Spec Ops’ Echo Six squad. This confirms a suspicion I had before about the pair of classic characters being reserved for this last half of the game, which would also end up being sold as DLC. Arguments about free and paid DLC aside, we’ll be getting our Jill sandwich. But the question is, what type of role will Jill and Carlos play here?

I don’t think we should expect to be granted the choice to kill Jill and/or Carlos. On the contrary, since we are playing as the good guys in this campaign, we’ll only be aiding them as we all try to expose the real cause behind the outbreak in Raccoon City, Umbrella (or the rats!). Will they have many run-ins? Judging by how little screen-time Leon and Claire got in the USS campaign, that’s hard to say. We know we’ll see Jill as early as next week with the first, free mission, as she encounters Nemesis. So perhaps we’ll also run in to Carlos by himself, eventually crossing paths with both of them on a few occasions. How awesome would it be to fight Nemesis side-by-side with Ms. Valentine herself? Oh, and Sherry’s in this campaign, too!

Mr. Birkin’s daughter will have some sort of role in this DLC. The extent of that role I think will be minimal at best. We see her in an underground area in the screens and trailer, so perhaps we’ll be escorting her to safety (which, going by the official RE lore, is the RPD station). Again, I don’t think we’ll be pulling a Rick Grimes and shooting down little girls here, so don’t expect any of that. But just having more Sherry is always a good thing! And speaking of Sherry, her daddy’s back as well… 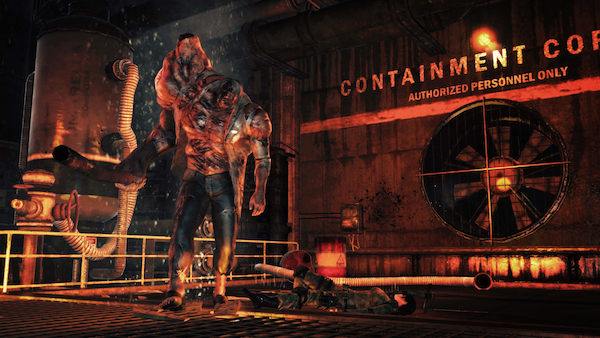 Yup, we’re going to go up against Big Willie himself once more! This time it looks like it’ll actually be a proper boss fight. As epic as the game’s intro was, actually being able to fight Birkin like you would any other boss, instead of just running from him, will make for a much more intense encounter. He’s a pretty nasty foe, with some fierce swings with that good ol’ pipe of his. So things should get pretty intense. We wouldn’t be successfully killing him, of course, but just slowing him down a bit, leaving him for Leon and Claire to finish off. Then we have Nemmy.

Nemesis makes a return appearance in the trailer for the Spec Ops DLC, and he looks much more pissed than ever before (he doesn’t like needles!). Here we see him out in the streets finally, after already being injected with the control agent by the Wolf Pack back in their campaign. What’s weird is that he still has that damn mini-gun! Where’s the iconic rocket launcher?! Regardless, he does have his provocative tentacle attack, which should prove to be quite deadly in the boss encounter the Spec Ops will have with him. And really, a boss fight with Nemmy outside in the streets is much more fitting than one inside a warehouse, to me at least. And that’s something I’m really excited about: second boss encounters with classic baddies we’ve already faced in the USS campaign.

I’m sure we’re also going to be pit against a good number of Tyrants as well. But I’m also not expecting any new bosses whatsoever. I’m sure all the assets here will have already been used in the first half of the game. Even so, by the looks of the trailer and the new screens, it looks like players will be traversing some new ground with these missions. “Some” is the key word. Because like I said before, I’m sure that, for the most part, we’ll be going through the same areas we already went through with the Wolf Pack. Which brings us to… 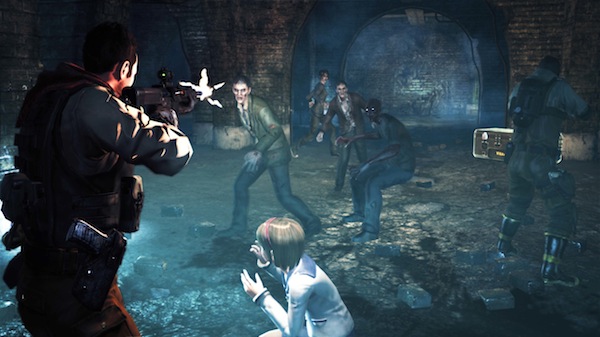 We got to see a new underground type area as well as a sewer level in the trailer and screens. But apart from that, it looks like we’ll be going through the same areas the Wolf Pack went though. What I’m hoping for is that we get to explore the RPD station more thoroughly, even though it’s been shat on from a design perspective. City Hall looks like it’ll be an important locale again, and I’m sure that’ll still be a dull level. But what excites me the most is the story.

Yeah, yeah, I know. “Story” isn’t exactly the main focus of the game, but still, I’m really eager to see what exactly Echo Six was up to during the outbreak and their role in the grand scheme of things. And to tie back with the first reason I listed, I really want to see how their story intertwines with Jill’s and Carlos’, and how they aid them. Seeing all of them team up to take on the zombies, Nemesis and USS soldiers will be very pleasing and will bring forth more excitement for me than having the ability to kill Leon.

What will be Echo Six’s ultimate fate? Will they be caught in the city-wide explosion at the end, after making sure all survivors are evacuated to safety? Or will they live to fight another day? We’ll have to wait and see but I for one am really, really excited. And then there’s this… 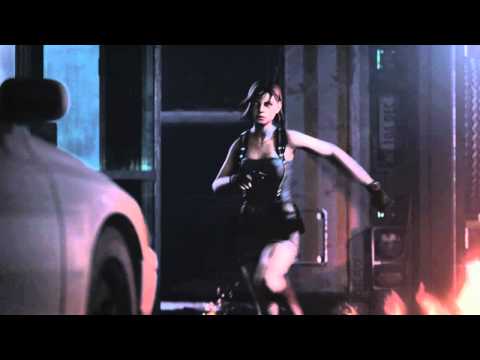 Are you all excited for this new campaign DLC? Or do you not care anymore at this point? If you are excited, what do you want to see the most in these new missions? Sound off in the comments below!