ReHorror: The Resident Evil Movies Got at Least One Thing Right 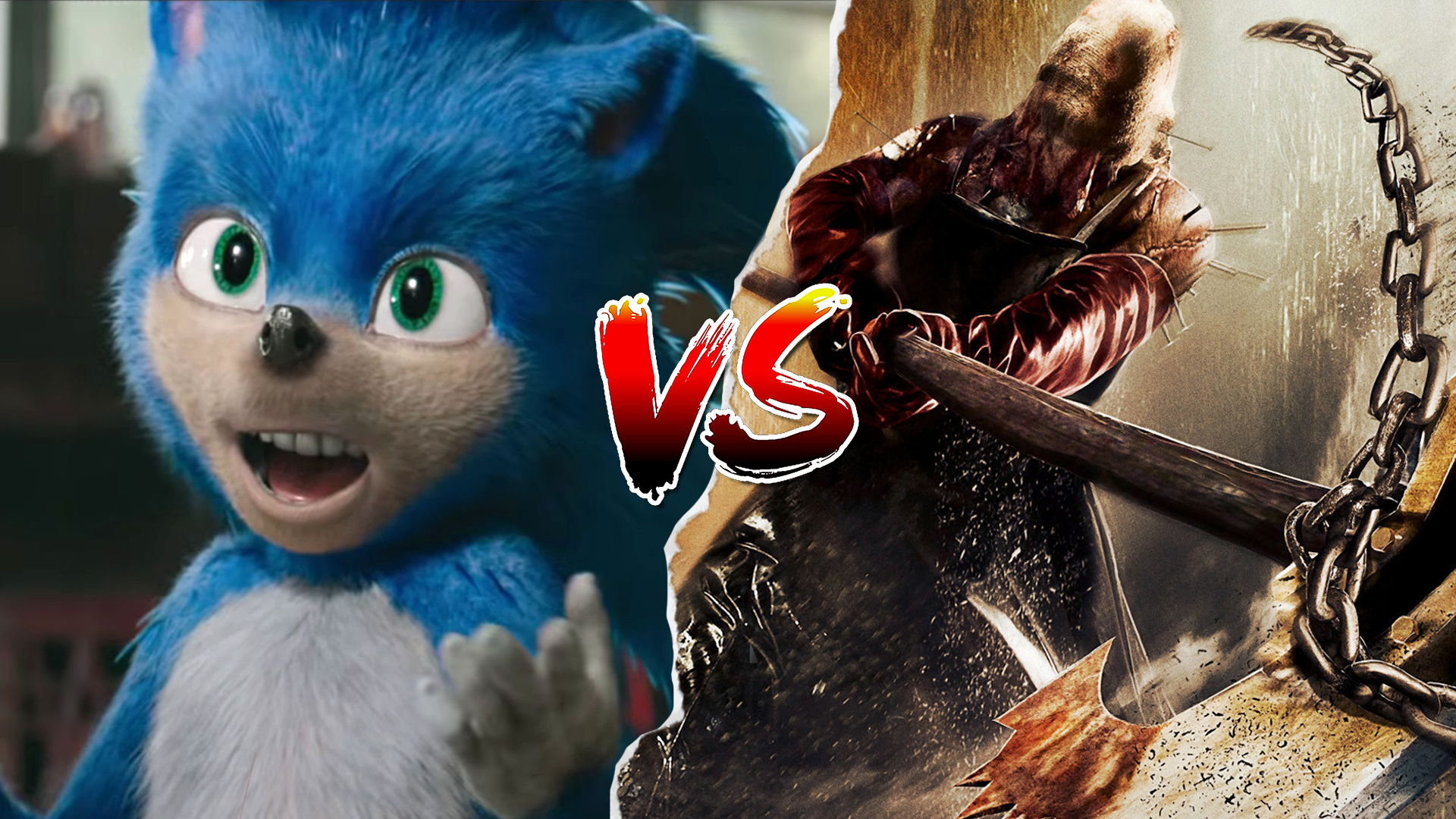 The Resident Evil movies are bad. They’re schlocky action blockbusters at their best (Apocalypse, Afterlife), and incoherent gibberings of a disinterested director at their worst (Retribution, Final Chapter). These films prominently feature inconsistent lore, absolute shite interpretations of major characters, and a general “I skimmed Wikipedia” vibe from writer/director Paul WS Anderson. Despite all of this, the RE movies have one major advantage over their competition that makes them (in one very specific respect) some of the best video game movies around. Whoever was in charge of designs, from creatures to costumes, gave a shit.

Video game movies (and up until the MCU for the most part, comic book movies) have always had a certain level of obvious contempt for their source material. Even one of the best adaptations in the genre, Silent Hill, felt the need to change the look of a few things. The further we get away from that level of giving a shit though, the worse it gets; there’s the malformed Mad Max interpretation of the Super Mario Bros. movie, the almost complete disposal of anything recognizable in DOOM, or Street Fighter: Legend of Chun Li‘s “what if — hear me out — we just put all these fun, colorful characters in street clothes” stupidity. In a visual medium like video games, where character designs are often the selling point on the front of the box, film adaptations should at least try in that regard. As a recent example, we have the abjectly horrifying Sonic design, ditching over 25 years of character design (yes he’s had minor redesigns but nothing that just threw everything out the window) in favor of what looks like a focus-tested nightmare. 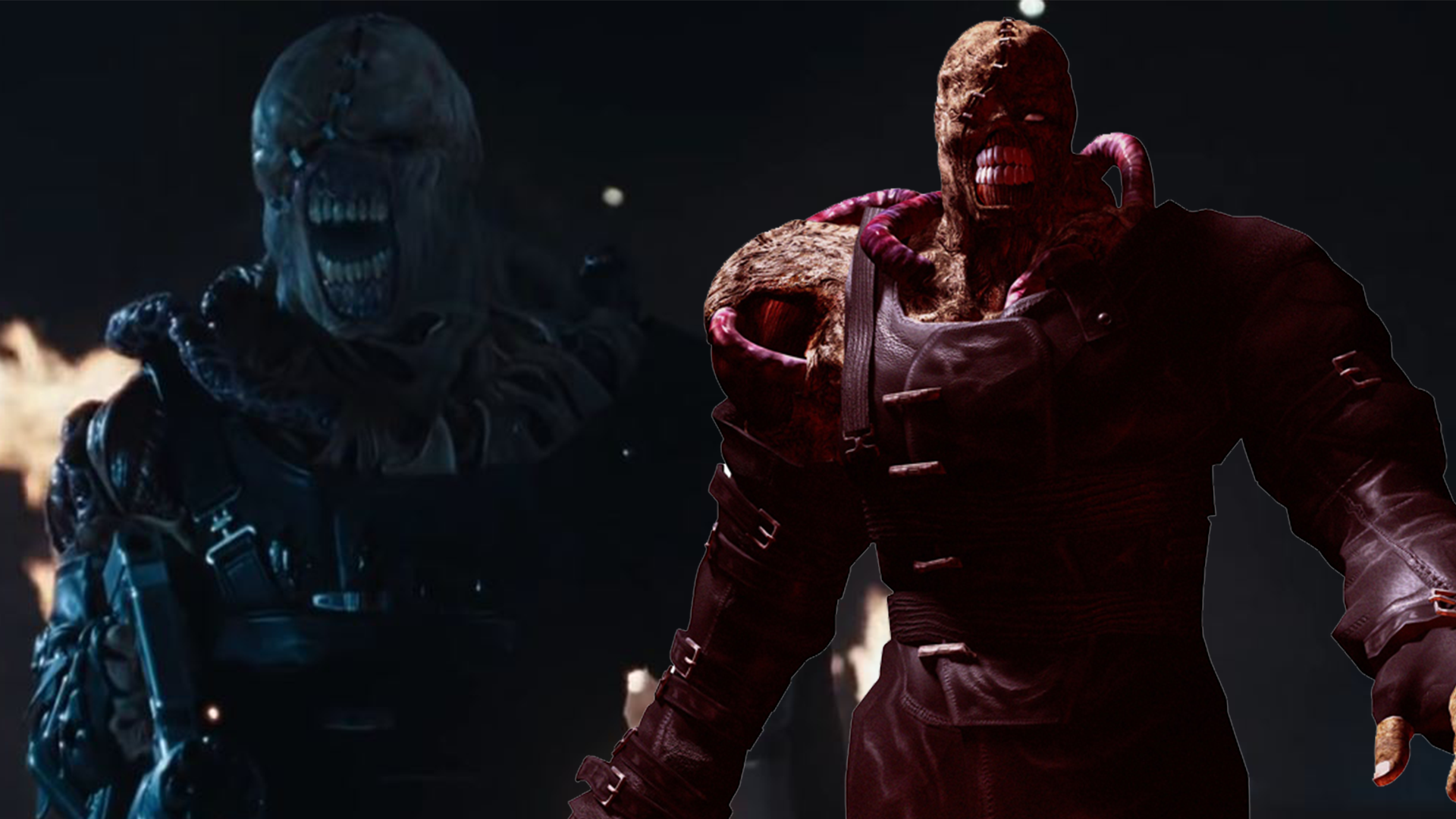 The RE movies, however, despite their generally terrible scripts and lack of attention to the characters themselves, did a fantastic job recreating the look of things. Creatures like Nemesis, the Lickers, RE5‘s Executioner, and the Las Plagas Majini (even though Paul WS Anderson didn’t bother to double check the difference between those and regular zombies), all were pixel perfect. The effort goes, shockingly, above and beyond in some cases; Nemesis especially, with a beautifully detailed suit designed by Kropserkel Prop Culture, stands out as one of the most incredible game-to-film transitions ever. Just look at him.

Even beyond the creature design, attention was given to character costumes rarely afforded to film adaptations. Not every character was given the same treatment (although they would often have story explanations for being out of costume — Chris was in prison, Carlos’ look was redesigned to fit more closely with the USS soldiers), but by and large, it’s AAA cosplay levels of dedication. Wesker’s RE4 and RE5 looks are game accurate. Barry Burton, while sans S.T.A.R.S. logo due to the team being recontextualized for the films, is also damn near identical. That made-up S.T.A.R.S. member for Apocalypse wore a pretty accurate version of Chris’ REmake look. Both of Jill’s costumes, her RE3 (sans sweater around her waist) and RE5 ‘brainwashed’ costumes are both great. Ada’s RE4 look, while no less ridiculous in the film setting as it was in rural Spanish tick-above-Amish village, is likewise incredible. 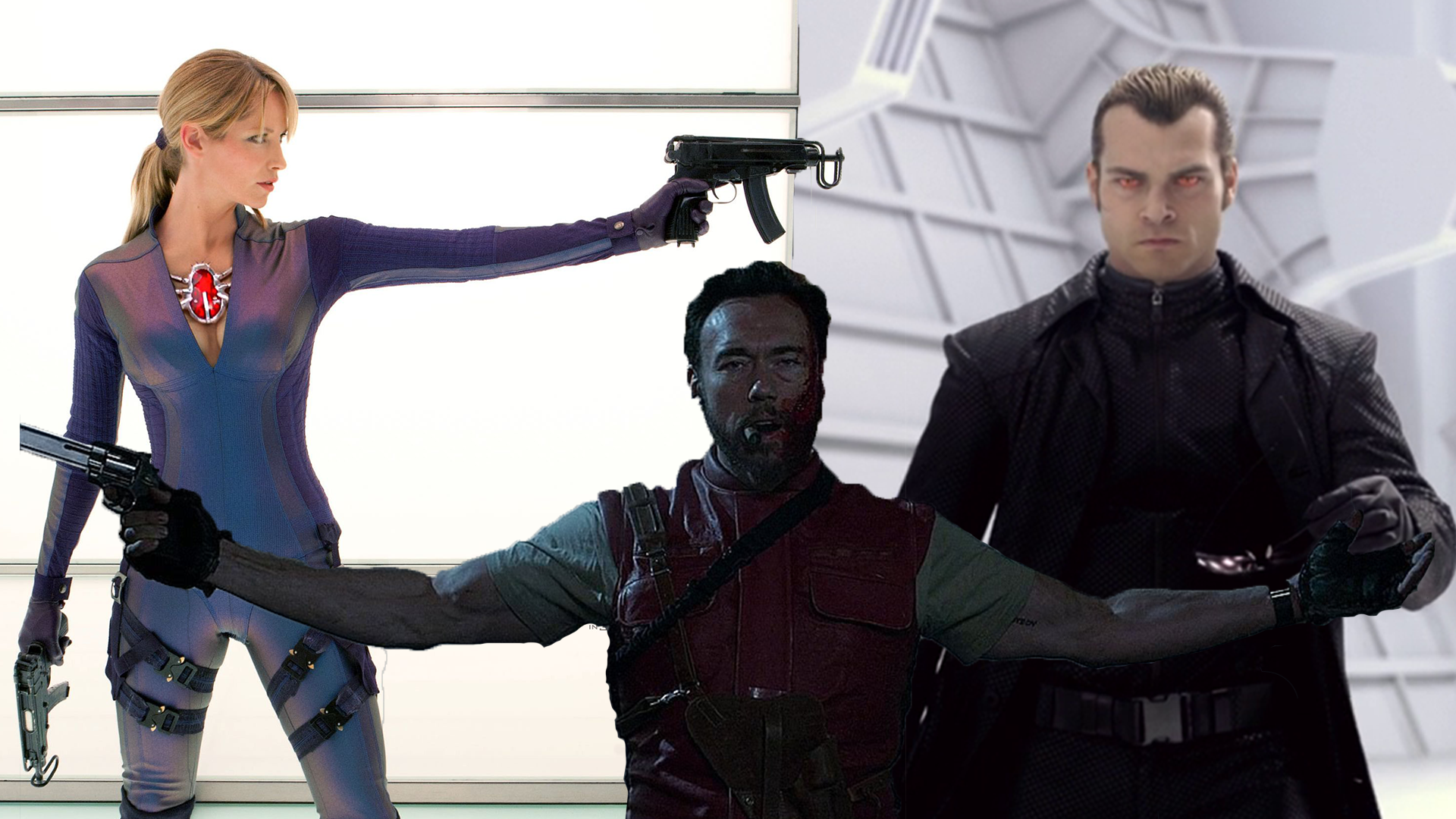 Even sets, while rarely emulating locations from the games, did what they could to reference their source material. There’s no way a movie that spends about 2 minutes total in the RPD building is going to try and build that ornate main hall, but giving just that much of a shit to at least have the iconic logo above the entrance (even if it’s only on screen for like 12 frames) was a nice and not required touch. Putting the Horror in Raccoon! More Victims Dead headline from the original RE1 opening was charming as hell in my opinion, and finishing the first film in Raccoon City with S.T.A.R.S. squad cars actually made me crazy hype when I first saw it (I was like 12). Hell, there are even multiple scenes from the games that are straight up recreated, even if the story around them isn’t, and they’re almost worth watching just for that; the RE5/Afterlife Wesker fight, for example, is almost move for move the same fight, even though the context is shockingly stupid.

The RE movies aren’t good, there’s no disputing that. But in a world that’s still giving us the likes of a human-faced Sonic the Hedgehog, we can at least try to appreciate that Anderson and co didn’t disregard some of the most iconic designs in horror game history.