reHorror: Resident Evil on the Vita 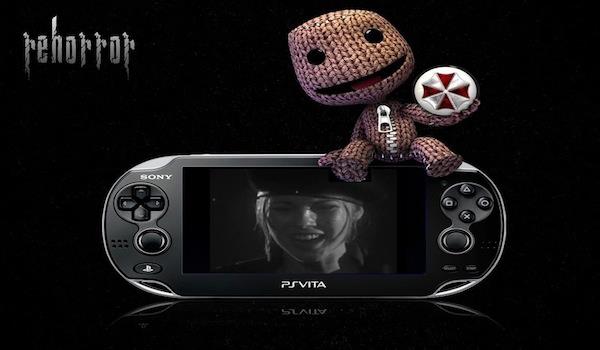 It’s a night just like any other. I’m home, after a long day at work, relaxing and enjoying some game time, making Luis proud. There are many games to play, but I always find myself going back to the classic PlayStation 1 Resident Evil games, even amidst big, triple A releases. But this night…this night is different.

On this night, I found myself playing these classic Resident Evil games (Resident Evil 3, to be exact) not on my big TV, but on the Vita’s beautiful OLED screen. At long last, Sony had released the patch that wakes up the little guy inside the Vita that enables PSone Classics compatibility. Finally, Sony; I can finally play these timeless horror classics on your newest handheld. And the games look extremely nice on it, not stretched or muddy like I feared they would when set to full-screen. No, these games look as beautiful as a game from the PSone era can look today. This is how I’ll be playing these classics from now on. 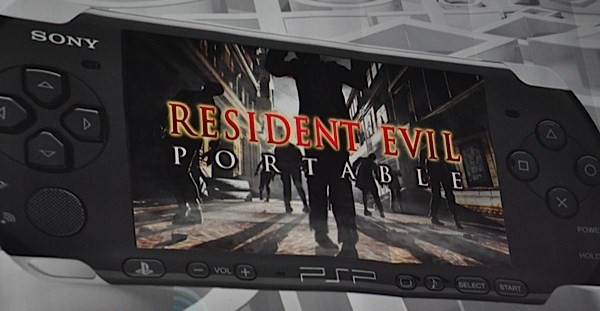 Resident Evil is a franchise that’s landed on many consoles. It’s even been given life on handhelds, too. And that’s the thing: When it comes to portable Resident Evil, Capcom has only, up until this point, supported Nintendo’s money-making handhelds (and technically iOS devices, but that’s another story). Where’s the love for Sony’s handheld consoles?

Back at E3 2009, we got an announcement many Resident Evil fans with PSPs were eagerly waiting for: Resident Evil Portable would be hitting Sony’s first handheld. The game was revealed as being a different type of Resident Evil experience, with zombies making a comeback as indicated by its reveal art. Turn-based strategy? Resident Evil Acid? We’ll never know…But we do know that Capcom did have plans for the series on Sony’s very capable handheld console at one point. But that was then, and this is now.

Portable’s fate is more mysterious than Alex Wesker’s whereabouts. Some believe it was canned entirely, others believe it somehow ended up becoming Revelations (which is a 3DS exclusive). Whatever the case may be, Portable is now chillaxing with Billy, Rebecca and Barry in “God knows where, USA.” Could we see it resurface, this time on the Vita? Or should Capcom take another approach to the series, a more classic one? But before I get to my theories, let’s look at a very likely scenario for the series’ debut on Sony’s handheld. 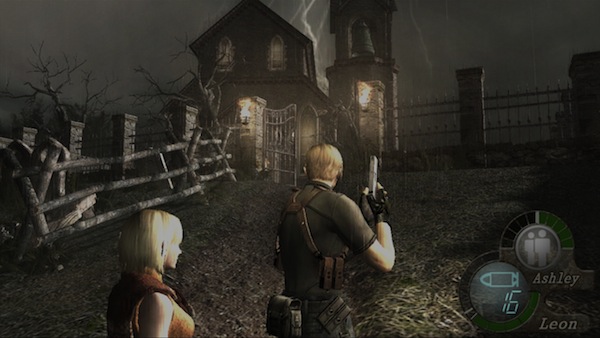 The Vita is a true HD handheld console, with visuals comparable to early PlayStation 3 titles. The handheld is definitely no slouch when it comes to sheer graphical and technical prowess, putting it ahead of its direct –and more financially successful– competitor, the 3DS, when it comes to those aspects. So what does that mean for us gamers, besides HD home console experiences on the go? Well…ports!

Last year saw the release of Resident Evil 4 HD and CODE: Veronica X HD for the PlayStation 3 and Xbox 360 (digitally for us here in the States), just in time for the series’ 15th anniversary. Yeah, Capcom did get a lot of heat for these HD revivals, especially for Resident Evil 4 which is a true masterpiece regardless. But, hey, let’s look at the bright side: At least they were playable!

So speaking of Konami (see what I did there?), Capcom should take a page from their book when it comes to HD collections. Of course I’m referring to the Metal Gear Solid HD Collection. Said collection saw release on the Vita a few months ago, proving to be a beautiful handheld port of two classic home console titles. The same can, and should, happen for Resident Evil 4 and CODE: Veronica X. Just picture how awesome it would be playing Resident Evil 4 anywhere you go, on the Vita’s beautiful large screen. And come on, Resident Evil 4 has been released on almost every system imaginable! A Vita port is bound to happen, and it’ll be a good way for Capcom to break into the handheld’s market with this beloved franchise. But here’s where I would definitely love to see Capcom take the series on the handheld… 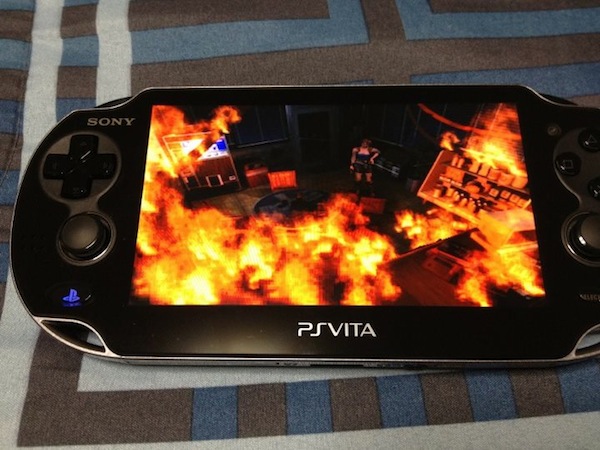 Old-school, baby! Yes, I really would love to see Capcom take a full-on classic approach to Resident Evil on the Vita. What that means is: the return of tank-controls, true survival horror and– wait for it– fixed camera angles. I realized just how awesome a classic style Resident Evil entry would be on the Vita while playing Resident Evils 2 and 3 on its beautiful screen. Like I stated back in the beginning of the article, the games look really, really nice on it. Just look at the image above. And you all thought Uncharted 3 had the best looking fire, ha!

Home consoles and the 3DS can continue playing host to the now traditional over-the-shoulder, more action-oriented style (despite Revelations’ stronger emphasis on horror) while the Vita can be the home of pure old-school Resident Evil. It could be a stretch, but it’ll make a lot of fans happy to have a system where they can enjoy a return-to-form entry in the series. And with the graphical prowess of the Vita, such a game would look absolutely amazing, making it even more atmospheric. The game could also make ample use of the system’s touch screen, especially for puzzles and perhaps even for drawing and writing notes on the map. Make this happen, Capcom!

This would also give Capcom the opportunity to tell a wholly original story. Maybe have it set during the Raccoon City outbreak to give it an even more classic feel for longtime fans. A “Raccoon City Stories” type of scenario, where games can be made from the perspective of all-new survivors. Or, better yet, why not bring back a little something that’s basically under the same umbrella in terms of plot and premise: Outbreak. 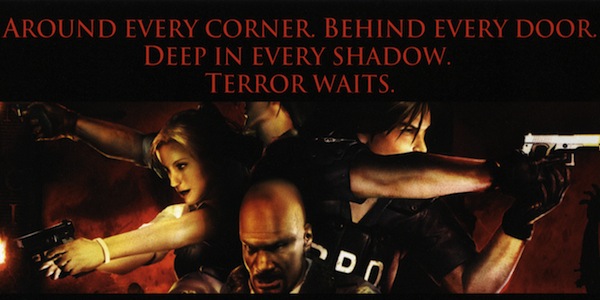 What the hell happened to Outbreak? The sub-series went dormant after the release of File #2, and ever since then, fans have been clamoring for its return. I think Capcom should definitely bring back Outbreak for the Vita. Honestly, when I first saw that teaser image for Resident Evil Portable, I instantly thought of Outbreak. I was already getting ideas for how it could play on Sony’s first handheld system. But, of course, the game, while officially announced at Sony’s E3 2009 keynote, never came to fruition.

Portable may not have been an Outbreak-style game, but Capcom should definitely consider bringing back the popular spin-off on Vita. The handheld is definitely capable of not only running a portable Resident Evil experience that can look close to what’s offered on home consoles (to an extent, of course), but it can also sprout an entry with a strong emphasis on cooperative play. And with the system’s Near application, neat things can be done with the game’s social aspects.

It’s time to spread the outbreak to other players! Data can be shared between players’ Vitas using Near, and a type of infection gameplay system can be set in motion, where if you pass by a player with a high infection rate in his or her game, your game will suddenly see more zombies to face. Or something along those lines. I’m just brainstorming here, but such a feature would be quite awesome. As long as Outbreak makes a return, I’m sure legions of fans will be happy. And I think the Vita would be the perfect home for this spin-off series. Outbreak Acid, anyone? Just kidding…

What do you guys think? Would you like to see the series land on the Vita? I’m not even going to ask if you want to see Outbreak return, because I know, for a fact, the answer is a resounding yes. Sound off in the comments below letting me know what type of Resident Evil game you’d like to see on the Vita.