Overkill's TWD Enters Season 2 - But Does Anyone Care? - Rely on Horror

Overkill’s TWD Enters Season 2 – But Does Anyone Care? 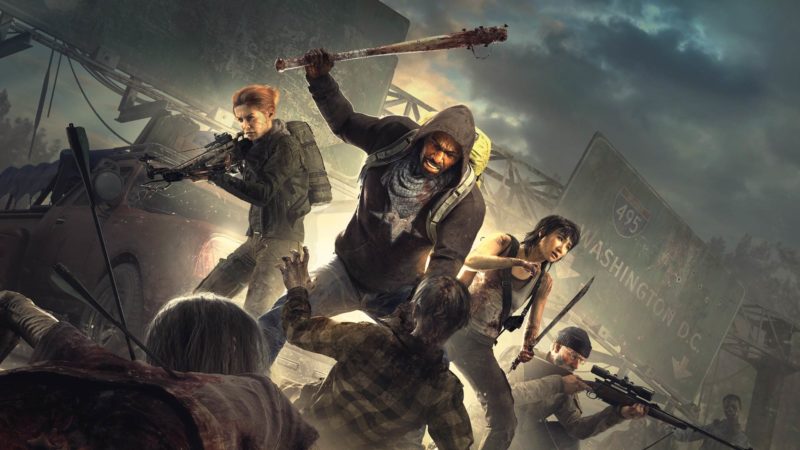 You might have noticed that, despite some hype leading up to Overkill’s The Walking Dead a few years ago, we have yet to review it officially. We received review copies and played it quite a bit, but we cannot give an accurate review of it in its current state. This is not to say that we’re waiting for a patch to make the game better so we can give it a better score, lord no. I look forward to gleefully tearing this game apart regardless. Spoilers: it’s a terrible game. We aren’t comfortable giving a score, because we can hardly make progress in the thing. The balancing is such a mess, and the gameplay is such a tedious slog that it’s a struggle to even to want to play. I know, it needs a “game journalist difficulty” —  haha, but matching up with random strangers yields no better results, so I know it isn’t just us.

Insta-kills are this game’s bread and butter, while melee is weak and ineffective. Human enemies are nearly impossible to fight without firearms, alerting the horde to your presence and increasing the number of zombies that spawn tenfold. This wouldn’t be so much of a problem if the game weren’t so dull and uninspired otherwise. Working with other players is difficult due to a complete lack of native in-game chat, which is frankly unacceptable. Dull and repetitive base-defense missions, bizarro “camp supplies” stats that can lock you out of proceeding even after completing a difficult mission, and a bare-bones story compound the balance problems. The characters, despite compelling animated trailers, are all variations of the same grim and dead inside trope. NPCs fare worse, lacking even the minor benefit of the backstory trailers to fill in their void personalities. 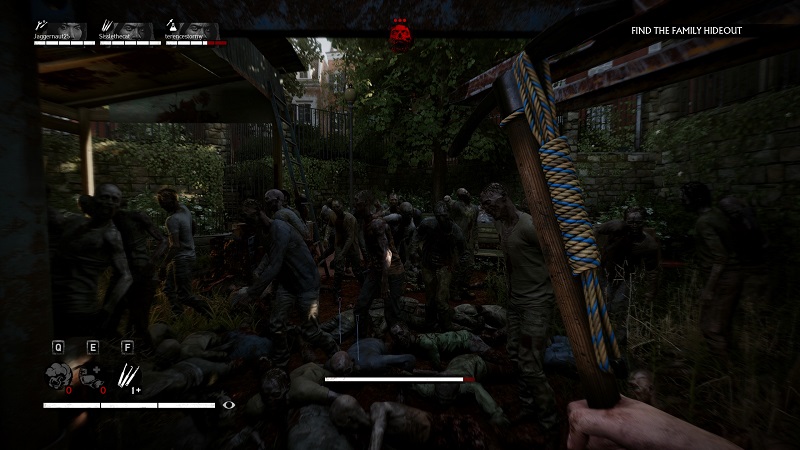 Patching won’t fix all of these problems, but the minimal patching that the game has received has helped a bit. Voice chat is here, some work went into the ridiculous reach of the zombie grapple attack, and there are a few balancing improvements, but nothing has helped the game overcome being inherently broken and dull at its core. Despite this, Overkill is marching ahead with Season Two, a paid expansion included in the launch version of the game. The game hasn’t even been out a month, and they’re already aggressively pushing DLC content. On top of this, the first season of the game, which everyone has been playing since launch, is now being offered at half its initial price. It is a fairly common practice — see Rainbow 6: Siege, Street Fighter V, etc. — the difference, however, is that it’s usually up to a year or so before a game does this, not weeks. Overkill’s TWD released on sixth of this month, for crying out loud.

It’s even more galling considering that the console release is still months away, making the Steam release feel closer to a paid beta, where developers can iron out kinks on the player’s dime. The game isn’t doing that great, of course; Starbreeze studios, the game’s publisher, has been in panic mode due to unexpectedly low sales. Which brings me to the title of this article; Season 2 is here, but do you, or anyone else for that matter, really care? The game’s poor, arguably unacceptable state at launch- patched and given more content later, then sold for less –– highlights an awful cycle of “release now, patch later” from which the games industry never seems to learn.

Releasing a game in a broken, unfinished, or just not-fun state, only to patch it, add new content, and deliver on launch promises well after release is so routine you can almost set your watch by it. No Man’s Sky, Street Fighter V, Batman: Arkham Knight (on PC), and probably the just-released Fallout 76 (with its already garbage reputation and price in free-fall) all are great examples of this. Sure, No Man’s Sky has evolved into something enjoyable, but this comes years after its famously disastrous release that was, let’s be frank here, sold almost entirely on lies. This practice is so uncool your mom probably made a meme about it on Facebook, and Overkill’s TWD is just the latest example. 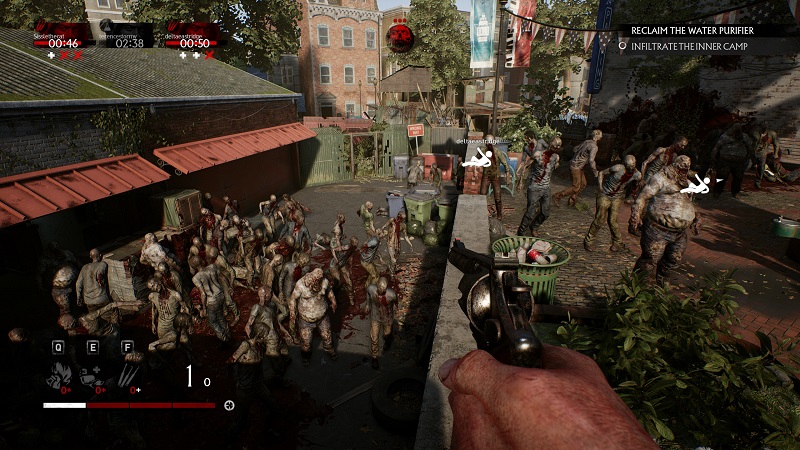 Overkill’s TWD needed a real beta, not the week-early public demo we all got to try that was nearly identical to the final release. Instead, the final product itself feels like a beta — a ground floor to get the game right before releasing it on the much less forgiving console crowd. It is worth remembering that console players have the option to sell the game to GameStop if it sucks. They never have to worry about being drawn back by post-launch patches and — more importantly — paid DLC. Steam players are stuck with their purchase after two hours of play, whether good or bad.

So here we are. Overkill’s The Walking Dead is slowly but surely getting up on its feet from an awful, unbalanced mess of a launch. It’s gotten a cheaper version added to Steam, and there’s still a console release looming in the future. But does anyone care? In my opinion, given how many of the game’s issues should have been addressed long ago in development by a studio that wasn’t rushing to push something out the door, nobody should care. Overkill had their shot on November 6th, and they blew it.