Lest We Forget: How Condemned Preys On Player Expectation - Rely on Horror

Lest We Forget: How Condemned Preys On Player Expectation 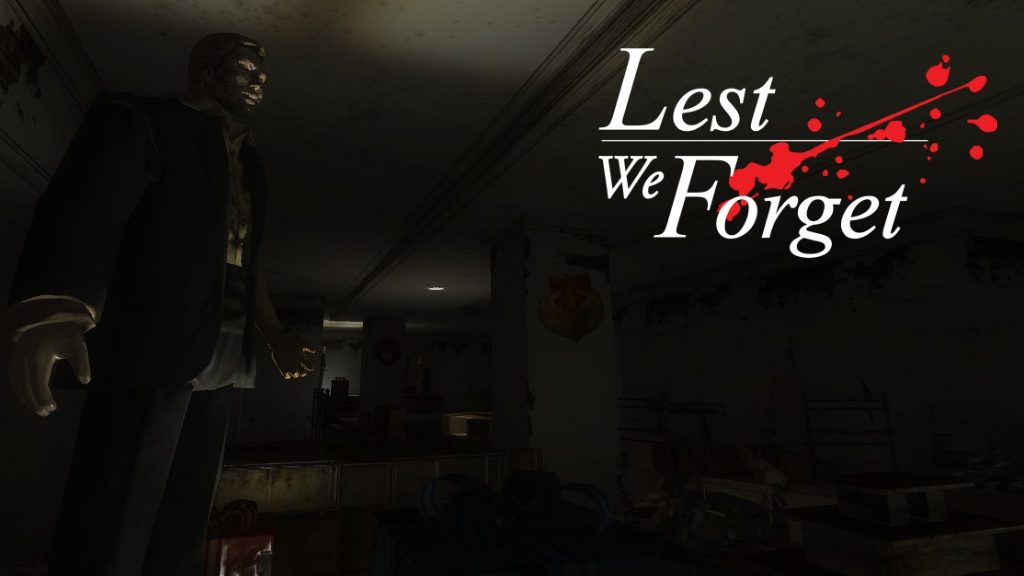 Monolith’s 2005 melee-centric horror FPS Condemned: Criminal Origins is, by my estimation, one of the greatest games ever made. An underrated gem by every definition, Condemned managed modest success by being one of the better games to release around the Xbox 360 launch. It’s rightfully garnered a cult following and a commercial sequel in the years since. Unfortunately, after its middling 2008 sequel failed to find much of an audience in the wake of the post-Modern Warfare multiplayer craze, the series was shelved.

Though full of memorable moments and encounters, the magic of Condemned: Criminal Origins can be summed up in a single level: Bart’s Department Store. The fifth chapter in the game remains a unique horror experience unlike anything else in gaming because of how it subverts what the player has learned about encounter design. Let’s jump right in at the beginning of the level. Criminal Investigator and Absolute Unit Ethan Thomas is on the run for the murder of two police officers — a crime he didn’t commit. On the trail of the true killer, he finds himself in an abandoned department store where he believes the suspect is hiding.

Condemned excels in building tension in the opening moments of levels by having relatively large stretches of gameplay devoid of combat. Up to this point, Ethan has only been forced to defend himself against violent vagrants and drug addicts. It’s important to note here that the only enemies Ethan has come across have been, to an extent, inept. Random back alley brawls and shootouts seem to coalesce around Ethan. There is little consideration for the violence these people engage in; blind bloodlust impairs them. 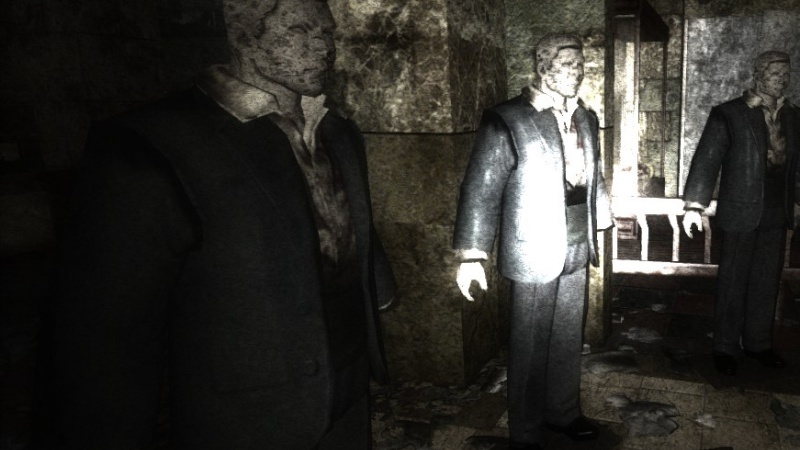 In the department store, two things happen around the player within the first five minutes or so. The first is a body falling down the stairs, with a note reading “LEAVE” affixed to its chest with a nail. While it makes quite a clatter, the level design fails to accentuate its position, so if the player doesn’t happen to be looking in the right direction when it happens, they could miss the moment entirely.

This is a relatively common problem in first person horror games, even today. Environments are organized using geometry and lighting to draw player’s attention to certain objects; designers refer to this idea as “flow”. Think of the hallway in P.T.; it’s always obvious where you should be going because of how well the environment flows. However, sometimes the flow of a level doesn’t catch player’s attention the way it’s meant to, and the player can miss important elements intended to build tension or immersion, like the aforementioned falling body in Condemned. Yet, as we’re about to find out, this kind of nebulous environmental flow isn’t always a bad thing.

After the falling body, there is a brief encounter with a few of the thugs players have become accustomed to dispatching. They are unorganized and swing wildly; the player should be used to meeting their erratic attacks with ease. For the sake of brevity, I’m going to focus on the single most memorable encounter in the level. After the brief opening skirmish, the player comes into an open room. The detailed environment is full of visual indicators of what this place used to be. Garish Christmas decorations hang limply from walls, steadfast regardless of the season. Mannequins stand posed next to long-empty clothing racks — derelicts of a once-crowded store. A finishing touch is random debris ostensibly strewn about from vagrant passersby. Every bit of flavor in the scene tastes like dust and corrupted intention: Condemned trades in turning urban routine into forbidden territory. 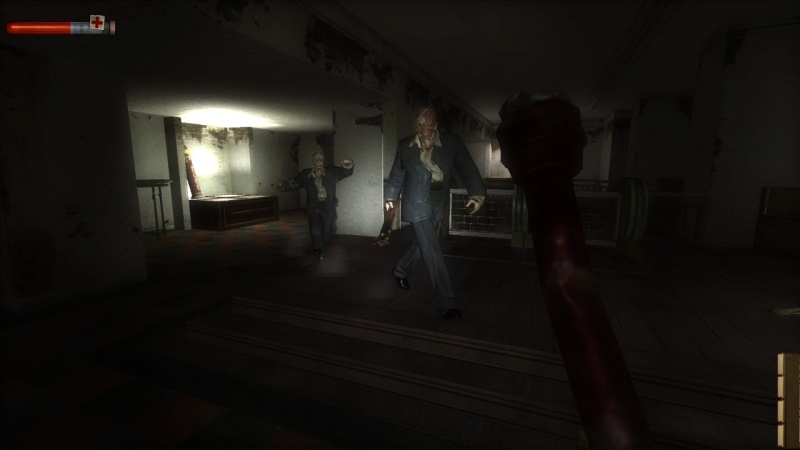 Depending on where the player looks, they might see a mannequin begin to move on its own. It will saunter over and pick up a nearby weapon before going into hiding to surprise the player. If the player waits for the attacker to come to them, they will be in for an unpleasant surprise; their attacker is just one of three mannequins stationed around the room. Focusing on one will allow the others to coordinate and attack the player from behind. Like the falling body earlier, the flow of this environment isn’t actively helping the player. Players are left to look and watch, waiting for an attack from the front. When they are instead bashed from behind, the tension has built, and the scare is sudden; they are in more danger than they knew.

It’s a brilliant moment. Until now, the game has subconsciously taught the player that their enemies are uncoordinated. They will wait and surprise the player, but they don’t plan attacks together. If the player has been skillful or lucky, they may have even gotten enemies to attack each other. But the Mannequins are different. Not only do they work in tandem, but here they are an overwhelming force; the odds are 3-to-1.

In the grand scheme of Condemned’s narrative, these antagonists aren’t mentioned in any dialogue or collectibles. They are exclusive to this department store. Simply based on their location and what they are wearing, the player must infer their goals. Dressed in cheap suits and mannequin masks, they are silent, malicious guardians of their territory. Ethan — and by extension the — player is on their turf and unwelcome.

This motif continues throughout Bart’s Department Store. The Mannequins attempt to trick the player one or two more times before swarming as they progress. There are even some moments where the appearances and movements of the Mannequins may make players question Ethan’s sanity. It’s an excellent level, but this first Mannequin encounter is a snapshot of everything Condemned does well as a horror game. By establishing conventions for encounter design using enemy variety and environmental flow, the game builds tension and creates a fear of the unknown when those conventions are shattered. This forces the player to think fast to survive, and always be prepared for what might be around the corner.