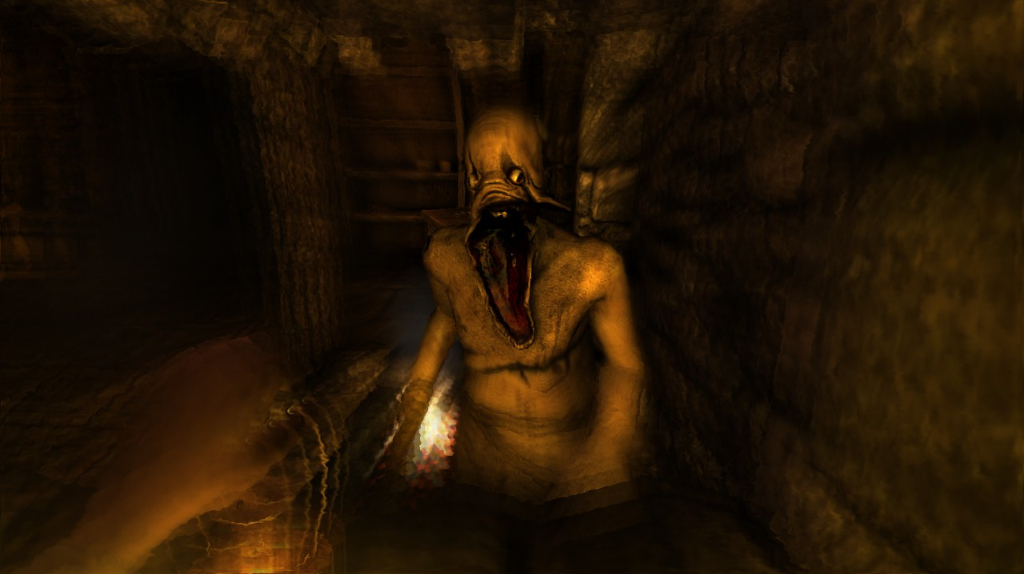 I love horror games. My love has slowly grown into an obsession. I even use them as a coping mechanism to help me with my depression and anxiety. The genre is extremely important to me and I want nothing more than for it to flourish. But, I can’t ignore the problems I’ve noticed in recent horror titles I’ve played. Successful titles such as Amnesia: The Dark Descent, Outlast, and Slender: The Eight Pages, have influenced a lot of developers. Following their success, it is getting to the point where a lot of mechanics within these games have become so overused that it’s adversely affecting the horror genre.

I’m okay with developers using mechanics from popular titles. After all, we wouldn’t have some of the greatest horror titles without someone taking inspiration from previous works. There is a difference, however, between taking what works and changing it to make something fresh and reusing the same ideas without changing anything in order to make a quick buck. I have gathered five mechanics that I believe developers need to stop using if they truly want to make something unique. 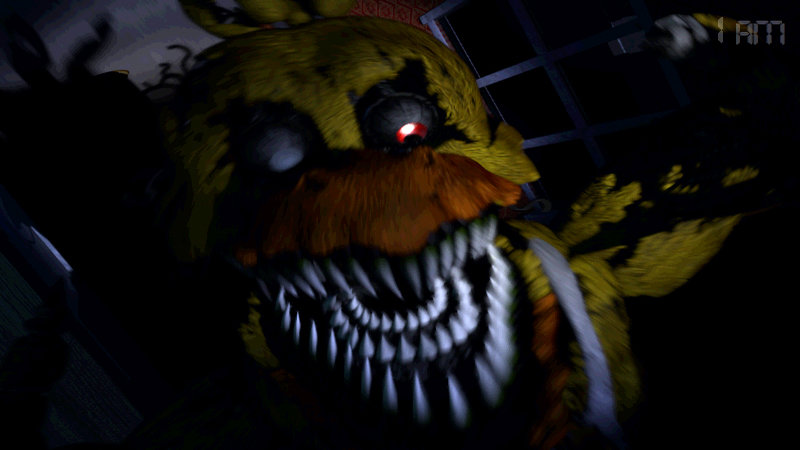 Sorry if you were scared by that sub-heading. I know it came out of nowhere. Jump scares have become commonplace within horror games. Some use it to great effect. The dogs jumping through windows in the original Resident Evil has become a beloved moment in the franchise and is a great example of how jump scares can be effective. Maybe the reason it is held in such high regard is that it was one beautifully executed jump scare in a game that didn’t feature many. Nowadays, developers have begun to use them more frequently, with some relying solely on jump scares in order to scare the player.

Thanks to titles such as Five Nights at Freddy’s, jumpscares have made a comeback. This epidemic can be best viewed in the indie scene, though some AAA developers are also guilty of it as well. I can’t recall how many horror games I have played where there is a jump scare nearly every few minutes. Some Unity asset monster will just randomly appear followed by some loud audio cue aimed to scare me. It isn’t scary. It is startling and very annoying. Instead of relying so heavily on this technique to scare the player, developers should rely on atmosphere and other gameplay aspects, and use jump scares conservatively and only when it is appropriate. Jump scares are not inherently bad, but their overuse by some developers makes me wish that they never existed.

2. Who is leaving all this garbage? 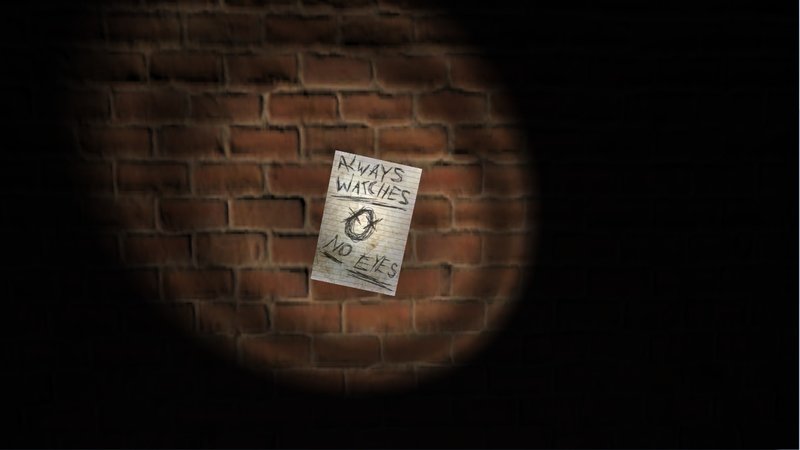 Ever since the release of Slender: The Eight Pages, collecting notes has become prevalent within a colossal shit-tonne of horror games. In fact, it tends to be the only game mechanic. Many horror games I have played spawn players into a dimly lit insane asylum or forest, and their only goal is to collect a set number of objects while being pursued by a monster. It has come to the point where these types of games are known as ‘Slenderman rip-offs’.

Initially, this concept was amusing and was perfect for YouTubers. Now, it has become so overused to that a large portion of horror games on Steam have players doing the exact same thing. I really want it to stop. If I ever have to collect another goddamn note or photograph again, I will lose my shit. Please, if you are thinking of developing a horror game, don’t make it about collecting a set number of objects. Literally, do anything else.

3. And then there was (limited) light! 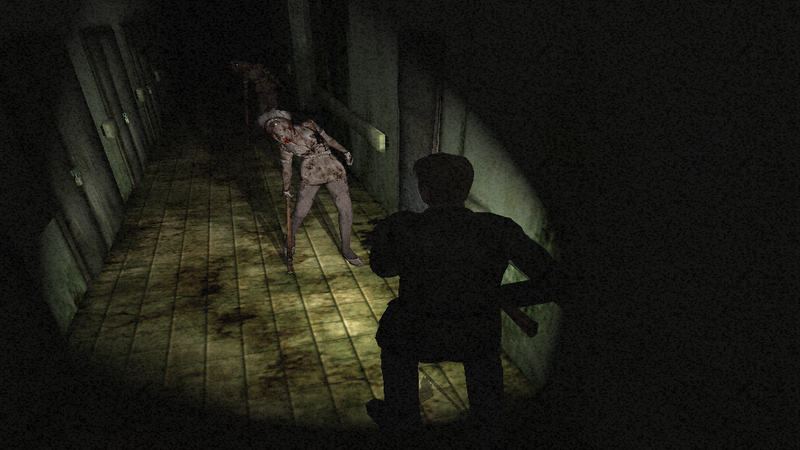 Every horror game needs a good flashlight. Something that illuminates the darkness and reveals what is hiding within it. But, for some unknown reason, some developers don’t seem to know how a flashlight works. A fair amount of horror games I have played feature the most useless flashlights. When I turn it on, the light emitted is extremely dull. The whole point of a flashlight is to provide a bright light and help the user see in the dark, not provide a small light that barely allows someone to see a foot in front of them.

Also, why do developers think flashlights have a terrible battery life? A battery doesn’t rapidly decrease when a flashlight is used. You can use a flashlight for hours and the battery won’t run out. Making the player look for batteries for a flashlight isn’t scary or unsettling, it is annoying. Instead, create real tension and fear within the game itself. Don’t make us look at the ground for a battery that will run out in five minutes.

4. Are You Afraid Of The Dark? 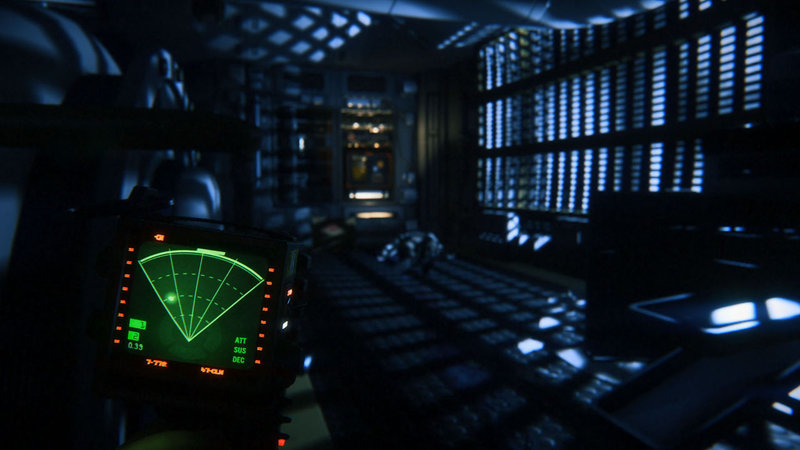 Horror and darkness tend to go hand-in-hand. Whenever I talk to people about what they expect in a horror film/game, the first thing they expect it to be set at night. Now, I don’t necessarily have a problem with this. Some great games have effectively used complete darkness to create a tense atmosphere. However, similar to jump scares, developers shouldn’t rely on darkness to invoke fear. Some recent indie games I have played put me in an area where I can barely see anything. Sometimes a scare will trigger, or something creepy will happen, but I will miss it because I can’t see a damn thing.

Developers seem to have forgotten how scary light can be, and how it can compliment darkness. Titles such as Alien: Isolation implemented a beautiful lighting and shadow system. Alien: Isolation features many lights throughout the title. Rarely were you put in an area that was completely absent of light. Emergency lights illuminated the darkest corners, but in a way that you can never decipher whether what you are seeing is just a shadow bouncing off the wall, or if it was the Alien slowly creeping up on you. Creative Assembly knew how scary and tense lighting can be and used it in such a way that made every location truly terrifying, Other developers need to take note and ditch the reliance on complete darkness.

5. We don’t talk about fight club 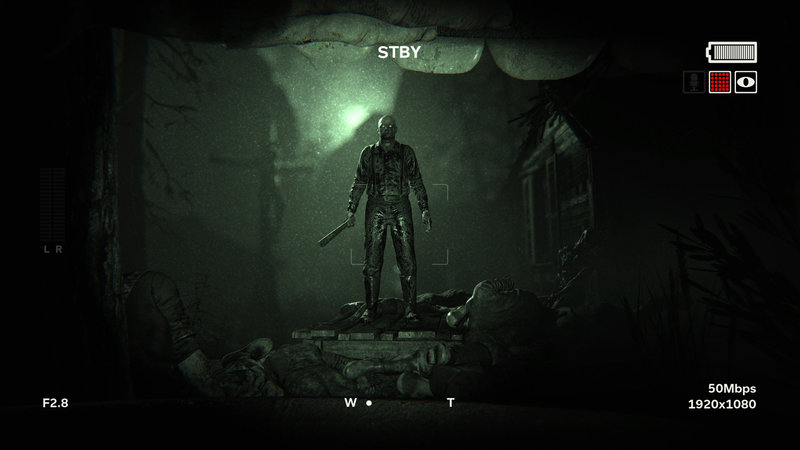 Amnesia: The Dark Descent became one of the most popular horror games in recent memory. Critics and players praised the game for removing combat and forcing the player to run and hide from enemies. The inability to fight back created a tense experience. It made players very cautious and forced them to take their time in order to avoid detection from the enemies. Then, like so many other popular forms of media, it was copied. A lot. Loads of horror games remove combat from the equation. Games like Outlast and Alien: Isolation effectively used this mechanic and created an awesome experience. Like collecting notes, though, it has become severely overused. I cannot recall how many horror games force me to run away from a monster and hide in a closet instead of fighting back.

I recently started playing Outlast 2 and in one of the first areas, you come across a shovel. Why doesn’t the protagonist pick it up and start smacking people in the face with it? If a lunatic or a monster grabbed you in real life, you would frantically fight back. Personally, I would gouge out their eyes. I wouldn’t just become limp and let them kill me. A game can be scary and still enable you to fight back. Resident Evil 7 is a great example of this. The protagonist can pick up weapons and fight back against the Baker family and monsters.

One mechanical issue is this question: if the developers let players fight back, what is stopping them from killing the antagonists? Resident Evil 7 fixed this by having weapons only incapacitate the members of the Baker family. This meant that you weren’t defenseless, but attacking the antagonists only stopped them temporarily.  This was a great idea! Though not every horror game can use this idea, it proved that the player did not need to be defenseless. They could fight back, but still be vulnerable.

Horror is a genre that I love with all of my heart and I don’t want it to become stale. Hopefully, developers will realize that these mechanics have become far too repetitive and decide to try something new. After all, we fear what we don’t understand.