The Fall Of Call Of Duty Zombies 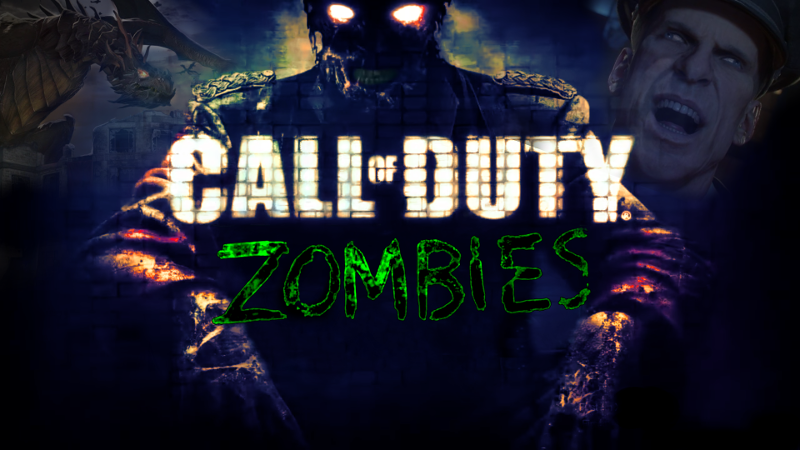 But the reason that I am writing this article now is that I have noticed some deep-rooted problems plaguing the mode in the more recent installments. Of course, it’s natural for an IP to evolve over the years, whether we like it or not. That being said, just how Call of Duty Zombies transitioned from what it was…to what it is now…is quite fascinating. Zombies transitioned from a mode about surviving and killing zombified German Nazi soldiers to a mode about dragons, aliens, and fixing the universe while completing a laundry list of miscellaneous chores. With the community reveal of Black Ops IV around the corner, my intent here is to explore what made the previous iterations of Zombies great, and to diagnose what is currently ailing this sub-franchise. I would also like to make a few recommendations to improve these modes.

The Hunt for Easter Eggs 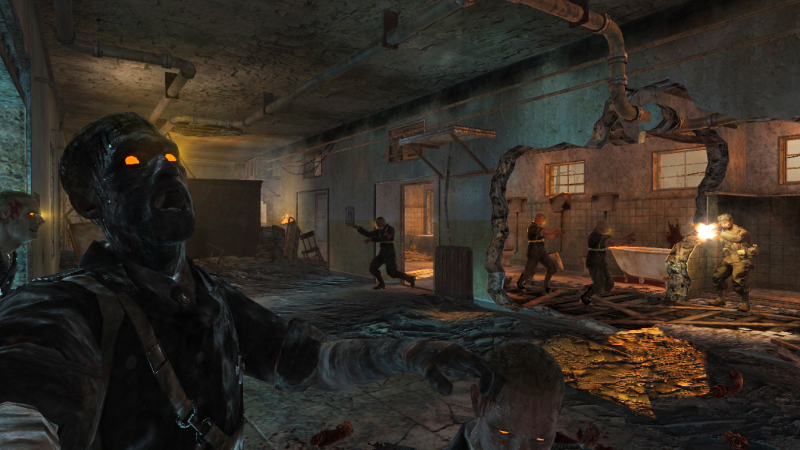 Ever since of the genesis of the mode in World at War, the core of Zombies was a simple, yet effective wave-based game mode that was easily enjoyed with friends. You could repair window barriers, buy better weapons and items, and unlock new areas of the map with the points you had earned. As time went on, features were gradually added to the newer maps. However, the new additions were always in service of the player’s goal to survive. The simple gameplay formula became incredibly addicting for many, and the approachable nature of the gameplay made it easy to introduce to anyone.

The simple yet enjoyable design of Zombies took a turn as Treyarch attempted to expand upon the mode’s easter eggs– an early form of the mode’s overarching “story.” At the start, easter eggs were just that, a hidden element that a developer put into a map that would remain hidden to most. In any other game, ‘easter eggs’ could never influence the gameplay, given their inherent nature. But with Black Ops, a new trend began which made these hidden items more prominent — and not for the better. 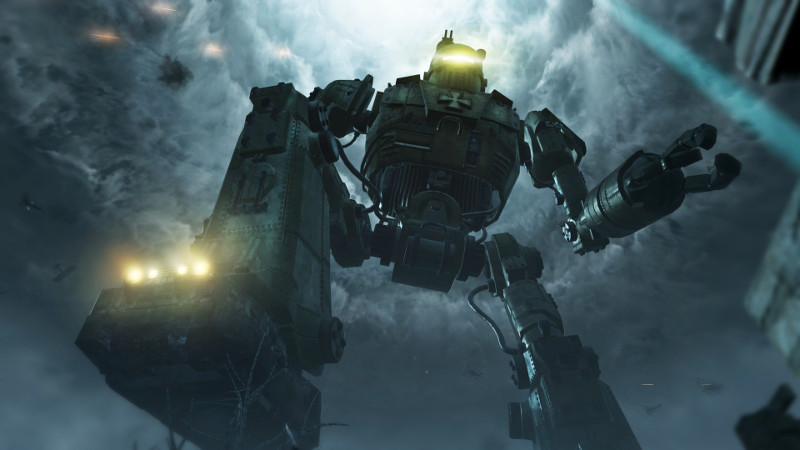 Easter eggs gradually became more inescapable to the point in which they became main objectives, excessively intricate ones that are entwined with key features of the maps. The last few Black Ops maps released were still enjoyable without attempting to complete these hidden quest-lines, but if you wanted to fully appreciate a level, four players had to be dedicated to solving these stupidly complex and drawn out puzzles in order to further the storyline the map was providing. Gone were the days that you and your buddies could sit on the couch and just kill waves of zombies for fun because one of your friends would be relegated to distracting the last zombie in the wave so you can watch the next step in the obnoxious advertisement padded Youtube walkthrough you needed. You and your friends would then be searching all over the map, checking each potential spawn location for an item that is required to unlock a vital area of the map. These aren’t easter eggs anymore. They are the main objective of the mode and pretending to enjoy this riveting form of gameplay is infinitely harder than the main objective itself. All the while, Treyarch lost focus on creating well-designed environments to navigate. Zero thought is being put into how players and zombies interacted in each space, they were focused on creating new areas that only made the main objectives more convoluted and trivial.

Initially, easter eggs actually provided cool small tidbits of lore. Minuscule things like a radio playing a cryptic transmission or some mad scribblings on a wall that upon further inspection would reveal more about the narrative of the mode. I remember the community back then trying to piece together scraps of information to find out what the story behind this mode was, and the constant mystery and the search for these ‘easter eggs’ was fantastic. What was element 115? Who was Group 935? Why were there flaming dogs attacking us? Gradually fans put the pieces together and a clearer story emerged.

The story was a conspiracy theorist’s wet dream; it was about the Third Reich and how they discovered the mysterious aforementioned “115”, the source of the zombies and various new technology the Nazis hoped to employ in their war effort. We eventually learned of the internal conflicts between the members of Group 935 and the roles our cast of characters had in relation to the transpiring events. I really loved the fact that all of these out-there ideas were grounded within the confines of a historical period and that major real-world events were reworked in order to tell a story about zombies. An example being the Tunguska Event, a real explosion that took place in Russia, but according to World At War, it was actually a meteor that contained 115. This was something I hadn’t seen executed in other zombie stories, which made Call of Duty Zombies an infinitely more unique experience. 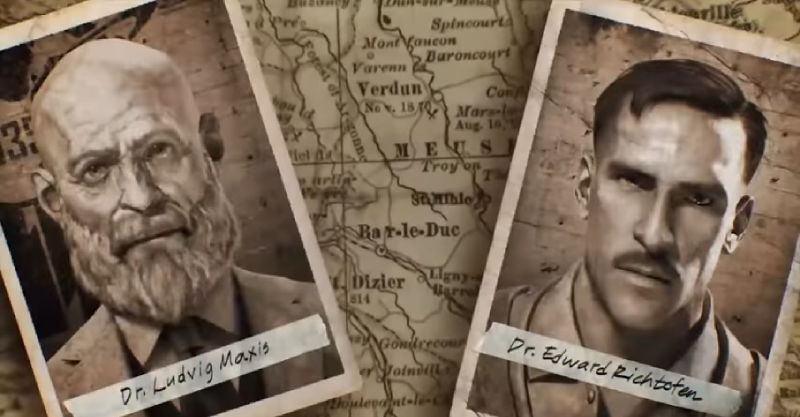 Some more ridiculous plot elements were introduced in subsequent releases. The series featured a magical little girl that controls the zombies who wanted revenge against the story’s main character, Edward Richtofen — an evil man with an evil plan. However, the story was still based in this hidden history that the series had created, which significantly added to the level of intrigue. Through some of Richtofen’s shenanigans, the world ends up getting blown into literal pieces by missiles fired from the Nazi moon base. This ended the pissing contest between the two German scientists that drove the story. While the question of, ‘what happens next?’ remains, this would have been a good point to start fresh with a completely new story, separate from its predecessors. Obviously, the world in the World at War and Black Ops storyline has effectively ended, but the following events would have been better left off to the audience’s imagination. Hell, the mystery behind the mode’s story was a major component of what made it work.

Eventually, the hidden history aspect started to erode away. A story that was once about zombies and various world powers developing technology with a dangerous new element from space was now about interdimensional travel, parallel timelines, and space dragons. It got really dumb, really quick. The Zombies storyline has had a level of craziness since the earlier entries in the series, but it never went into ‘bad Doctor Who episode’ territory. The game mode was no longer a ‘historical horror shooter’, but rather a ‘Sci-fi-Fantasy, Co-op Puzzle Action Adventure with zombies making a cameo’ (Youtube Walkthrough Required). 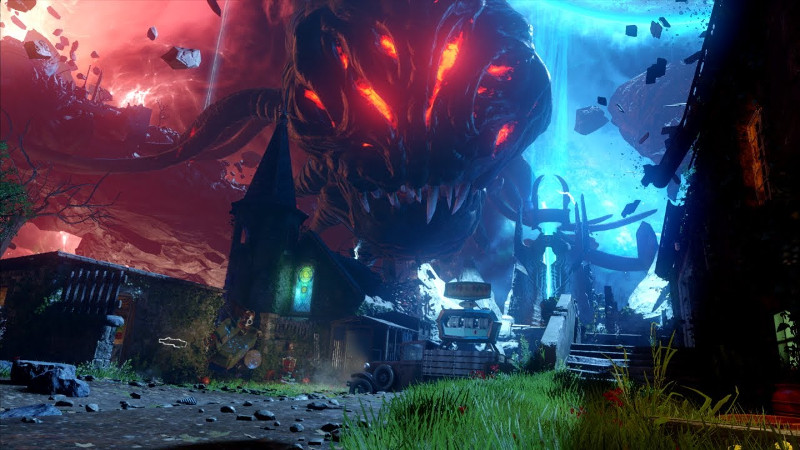 One of the many changes was the focus on an alternate timeline of our main characters trying to undo the shitty actions of their original timeline counterparts, while ‘fixing the universe’ which is falling apart due to paradoxes. Richthofen was a good guy this time around, which also made him incredibly boring. Much like his World at War counterpart, Richthofen had conjured a new ‘grand master plan’. In fact, his supposed plan is the only thing the characters ever talk about anymore to the point of annoyance. If Richthofen is not present in the game, all the characters constantly ask “Where is Richtofen?” If Richtofen IS present in the game, the characters always ask, “Richtofen, are these events a part of your plan?” Richtofen will never tell the other characters the details of his plan, of course. I know that Call of Duty Zombies’ idea of character writing is to ham-fist as many references to communism into the character’s dialogue as possible, but at least there is a level of ‘cuteness’ to it all. I was actually able to have fun with those absurd characters and their immature sense of humor, and I would rather be killing zombies playing as one of them instead of these bland space marines. 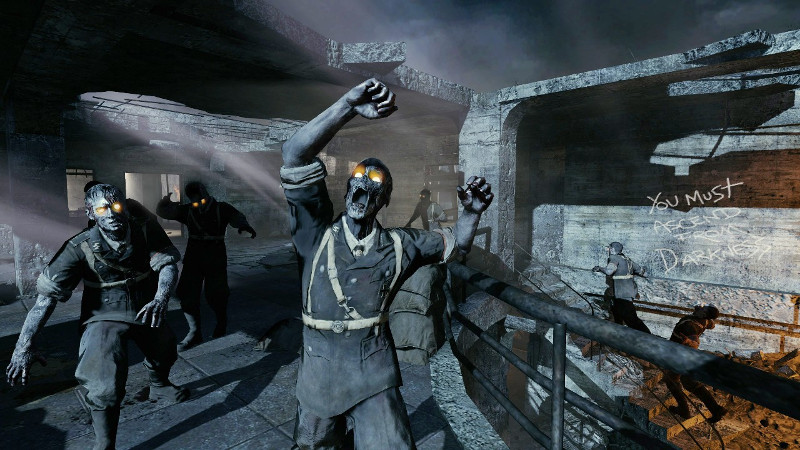 I should make something clear. I don’t have a problem with change and evolution, but the problem is that all of these changes have been for the worse. Wanna make a game about space dragons? Cool. I’ll give it a fair shot, but don’t make the following installments to Call of Duty Zombies about the space dragons. If someone wants to make something new, then this should be encouraged and fostered, but go all out and make something entirely new, something that has its own identity. If your sequel in a series departs drastically from what made its predecessors great, then it’s time to turn that sequel into an original separate work. Zombies was always about wave-based survival and conspiracy theories about the Nazi’s activities behind the scenes of history. It’s not about fixing universes and killing an alien god while doing an extensive list of menial tasks while your friends wait on you with a thumb up their bums. If developers are finding it too difficult to keep evolving the same idea, finding ways to keep the idea fresh, then maybe it’s time for the work to come to an end. I don’t want countless sequels to franchises if it doesn’t make sense for the series, and if there isn’t any passion behind it. But that isn’t gonna happen, because the companies behind commercial art wanna make boatloads of money.

That being said, maybe there is still hope. Maybe Treyarch will one day remember the roots of the what made the Call of Duty Zombies a fantastic take on horde modes. Maybe when Black Ops IV comes around, we’ll see a less ridiculous storyline with survival returning to the forefront of the gameplay. 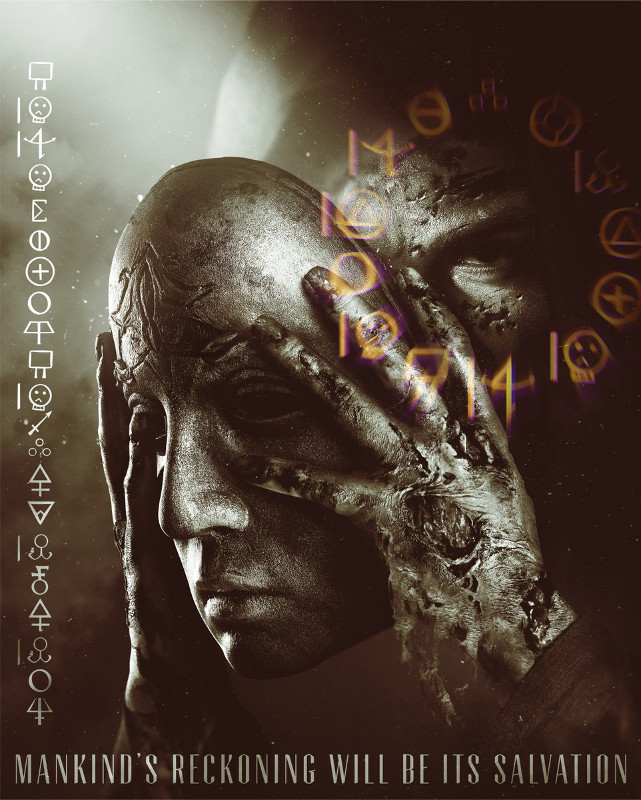