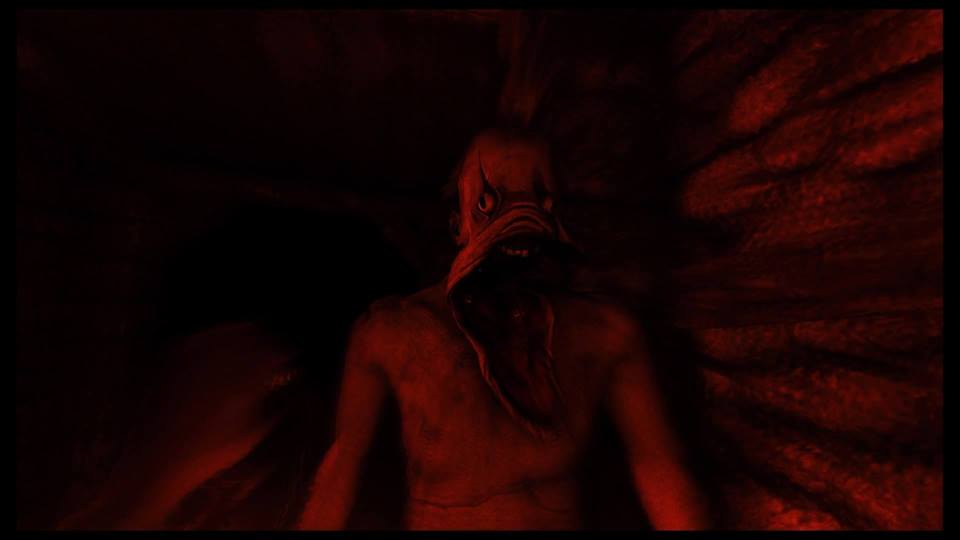 I played Amnesia: The Dark Descent originally on my MacBook (yeah, I know) a few years ago. Not only was I faced with one of the scariest survival horror experiences I’ve ever played, but I was also faced with the very real horror of my inefficient laptop possibly exploding while playing the game extensively. I mean, the poor thing sounded like an airplane taking off. So you can imagine the joy I felt when Frictional Games released The Amnesia Collection on PlayStation 4.

Experiencing Amnesia again felt extremely fresh, like I was, excuse the pun, making a dark descent into its dim horrors for the very first time. Honestly, when I initially beat the game, I told myself that once was enough. More than enough. As much as I loved the game, it was truly stressful. That adds to the horror, sure, but it also diminished its replay value for me.

But I just had to replay it on PlayStation 4. I always wanted a console version of the game, especially after playing the excellent SOMA, so I couldn’t say no. And surprisingly, I had a much better time replaying it than I did on my first go-round. I truly wasn’t having fun playing Amnesia on my first playthrough, but I pushed to the very end because I was highly engaged in its dark storyline and its equally (literally) dark atmosphere, despite all the stress it brought. You see, stress was the main monster I kept fighting throughout the game. And I couldn’t hide from the stress like I could from the terrifying walking skin bags of bones that were the actual monsters in the game’s nicely written but poorly voiced story. 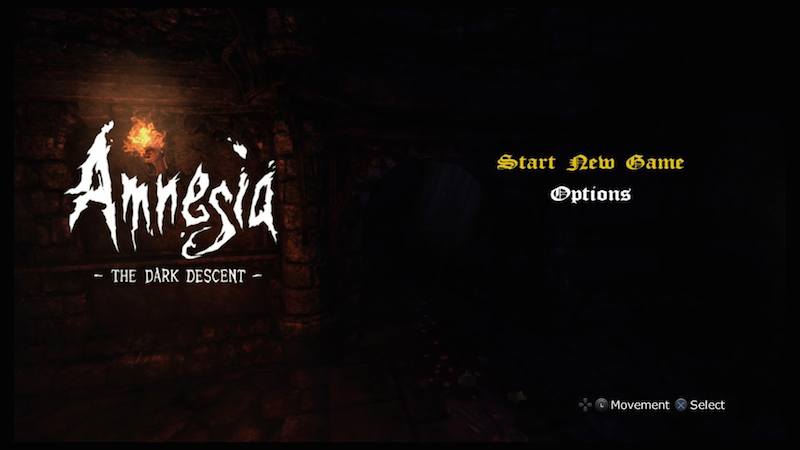 Despite not being a fan of the voice acting, I always loved how Amnesia’s story was delivered. I’m a huge sucker for survival horror games that leave story to be told through journal entries and files. Hell, that’s what inspired me to become a horror author myself. Amnesia sees you waking up with, appropriately so, a total loss of memory. You piece everything together along the way by finding and reading scattered journal entries. Honestly, to me, the journal entries themselves would’ve made a terrifying short story when compiled together. Flashbacks also play a key role in highlighting not only your character but also your relationship with the man who rules over the castle. Spoiler: It’s not Dracula.

Just as shocking as some of the plot’s twists and turns is the realization that Amnesia is actually a 2-player game. Before you jump right down to the comments section to tell me how wrong I am, just hear me out! Darkness is a key player in the game, so much so that it’s practically Player 2 as you venture throughout the monstrous insides of a castle that’s choking on darkness. When it isn’t just spectating, Player 2 keeps working against you, hindering your progress by forcing you to constantly keep an eye on not only your inventory and your horrifying surroundings, but also your sanity level. (Hey, that kinda sounds like Overcooked!) 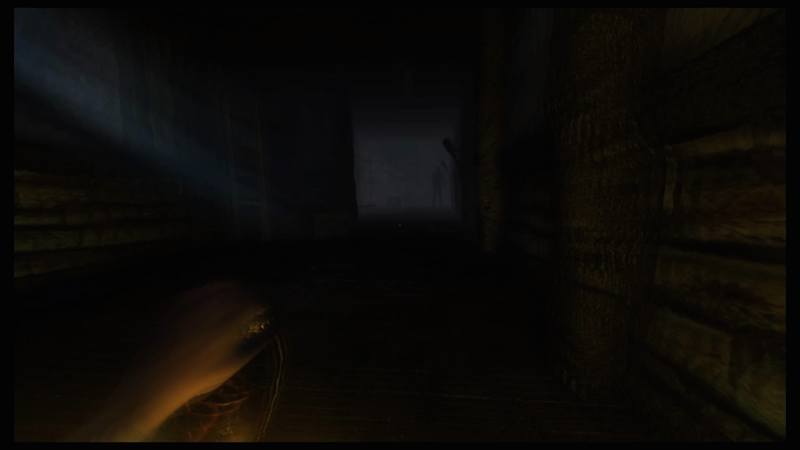 Amnesia stays true to its Lovecraftian inspiration largely due to its literal focus on sanity. Characters in Lovecraftian stories often go mad when they try to understand the otherworldly horrors that have swallowed them. In Amnesia, this Lovecraftian element is used brilliantly: if you stare at a monster for too long, your sanity level drains drastically, distorting your very vision the longer you do. To remedy this, you’ll have to quickly find a source of light and stare into the comforting dance of embers within it. And that’s another key element in the game that sets it apart from even current horror titles: light.

Light is more than just a visual sigh of relief amidst the overwhelming darkness in the game. Light is actually something you have to manage in order to keep your sanity level in check. Aside from finding physical light sources (like torches, candles, and lamps), you also have to find tinder boxes to light up said sources, and oil to keep your provided lantern lit. This mechanic translates to one thing: stress. And that stress translates to the game’s success and enduring prominence.

Amnesia is to first-person survival horror games what Resident Evil was to the very genre itself, in a mainstream sense. Amnesia paved the way for the uprising of other first-person horror experiences that stripped away combat and had players rely solely on defense. And for me, Amnesia is still the best game of that mold, and it’s because it’s molded by hands that aren’t afraid to strangle you in the dark.